COVID-19 cases on the continent may shoot up from thousands to millions if models are accurate, UN health agency says. 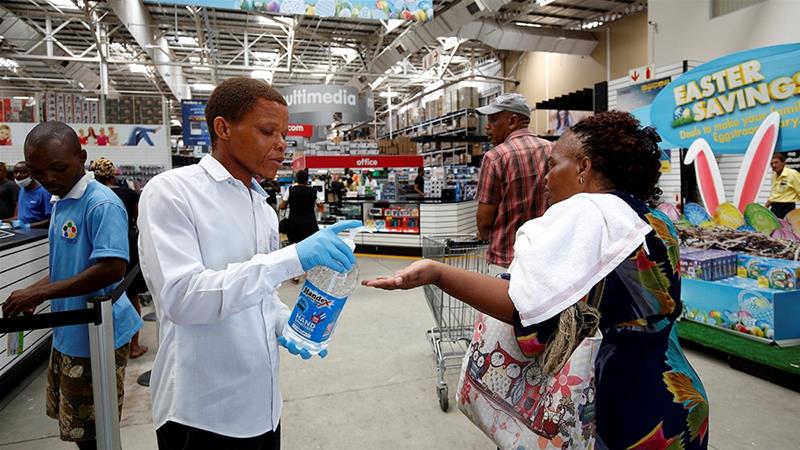 Coronavirus cases in Africa could surge from just thousands now to 10 million within three to six months, according to provisional modelling, a regional World Health Organization (WHO) official said.

But Michel Yao, head of emergency operations for WHO Africa, said on Thursday it was a tentative projection that could change. He noted worst-case predictions for the Ebola outbreak had not come true because people changed their behaviour in time.

“This is still to be fine-tuned,” he told a media teleconference. “It’s difficult to make a long-term estimation because the context changes too much and also public health measures, when they are fully implemented, they can actually have an impact.”

The world’s poorest continent has seen more than 17,000 confirmed cases of COVID-19 and about 900 deaths so far – relatively few compared with other regions.

But there are fears that the numbers could balloon and overwhelm shaky health services.

“We are concerned that the virus continues to spread geographically, within countries,” said Matshidiso Moeti, director of WHO’s Africa region, which comprises 46 sub-Saharan nations and Algeria.

“The numbers continue to increase every day.”

Infections in South Africa, which has the highest number of cases, have slowed after it began a strict lockdown, but other nations – such as Burkina Faso, the Democratic Republic of the Congo and Algeria – have seen higher than average fatalities.

The WHO is working with authorities there to improve patient care and reduce fatalities, Moeti said.

She warned that President Donald Trump’s withdrawal of US funding for the WHO could harm not only the fight against the coronavirus but also that against other killers such as polio, HIV and malaria.

“The impact, potentially, of this decision will be quite significant on areas such as polio eradication” just as Africa was close to being declared polio-free, said Moeti.

Trump accused the Geneva-based WHO on Tuesday of promoting Chinese “disinformation” about the coronavirus, saying this probably worsened the outbreak.

More than two million people have been infected globally, with the largest number in the US.

Washington is the biggest donor to the WHO, which tackles specific diseases and also strengthens national health systems. The US contributed more than $400m to the WHO in 2019, roughly 15 percent of its budget.

“We are very much hoping [suspension of funding] will be re-thought because the US government is an important partner not only in financial terms but also it is an important strategic partner,” Moeti said.

She also said the organisation requires $300m to help African governments respond to the pandemic. 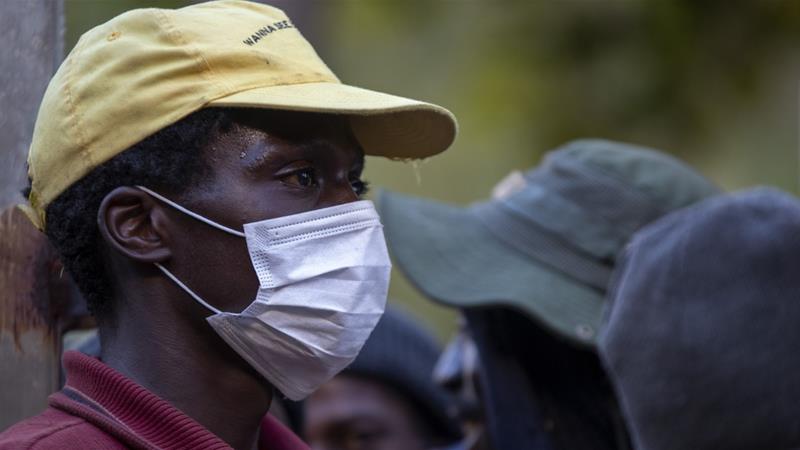 How will Africa deal with coronavirus?