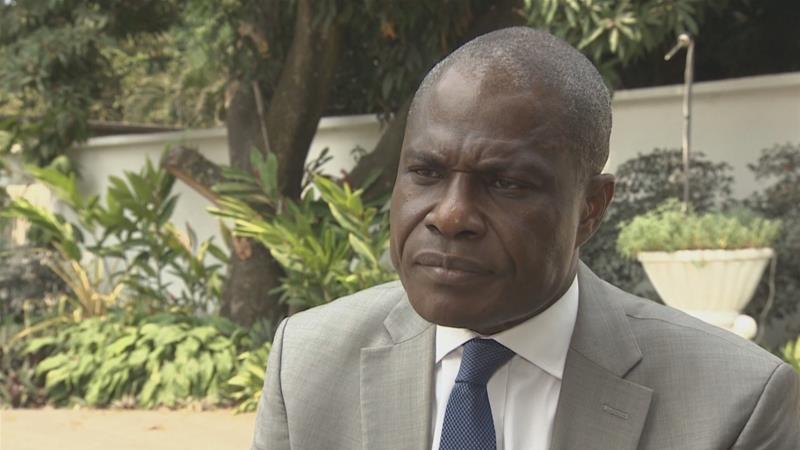 Top opposition leaders in the Democratic Republic of the Congo (DRC) have picked legislator Martin Fayulu as their joint candidate for presidential elections due next month.

The decision was taken on Sunday after days of negotiations in the Swiss city of Geneva.

The meeting included two heavyweights – former Vice President Jean-Pierre Bemba and ex-Provincial Governor Moise Katumbi – who have both been barred from standing in the long-delayed December 23 election.

Fayulu, the 62-year-old leader of the Commitment for Citizenship and Development party (ECIDE), is expected to be the main challenger against Emmanuel Ramazani Shadary, a hardline former interior minister backed by outgoing President Joseph Kabila.

“I’m sure we will succeed in making our country democratic, free and independent,” Fayulu told repoters.

Fayulu’s choice was seen as a surprise development, with Felix Tshisekedi – son of longtime opposition leader Etienne Tshisekedi  – widely regarded as the frontrunner before the announcement.

The elections are critical for the future of the DRC, a mineral-rich country that has never experienced a peaceful transition of power since it gained independence from Belgium in 1960.

Kabila, 47, has been in power since 2001 after the assassination of his father, Laurent-Desire Kabila, the country’s third president.

He was elected in 2006 and secured a second term in 2011, though that vote was plagued by allegations of widespread voter fraud.

Kabila’s mandate expired in late 2016, but he remained in office after presidential elections were postponed twice.

The country has been struggling with various internal conflicts, which have forced millions of people from their homes. It has also seen violence and widespread anger over what some saw as Kabila’s refusal to relinquish power after the end of his second full term two years ago.

Months of speculation over Kabila’s intentions, marked by protests that were repressed at a cost of dozens of lives, ended in August when he threw his weight behind Shadary, a close ally who was sanctioned by the European Union for alleged human rights violations in 2017.

“The nomination of Ramazani Shadary does not mean he’s already president. He has to go to the election and win.” Fayulu told Al Jazeera earlier this year.

“I doubt that Mr Ramazani can win if the poll is serious and credible,” he added.

In the same interview, Fayulu also repeated the opposition’s concerns over the use of electronic voting machines in the elections, a technology that some critics have condemned as an invitation to electoral fraud.

“We will not let the election happen if they use electronic voting machines. We will not let Congolese people go to an election that is open to rigging,” Fayulu said in August.

“As we fought for Kabila to step down, we’ll continue to fight to have fair and credible elections,” he added. 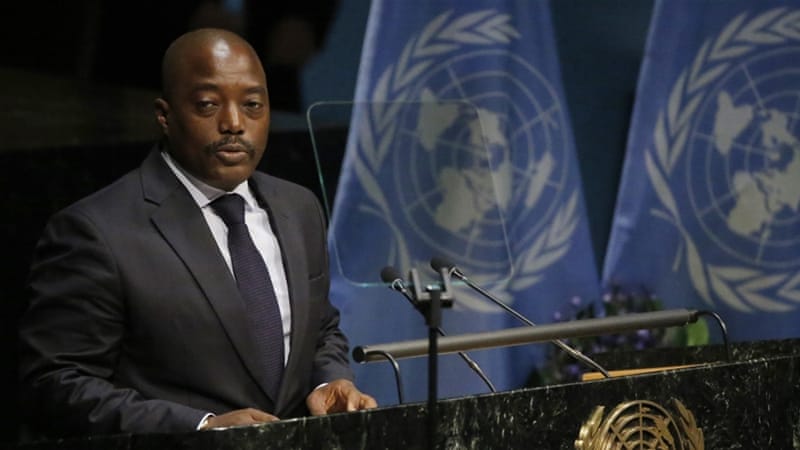 DR Congo: Does Kabila intend to stay in power?