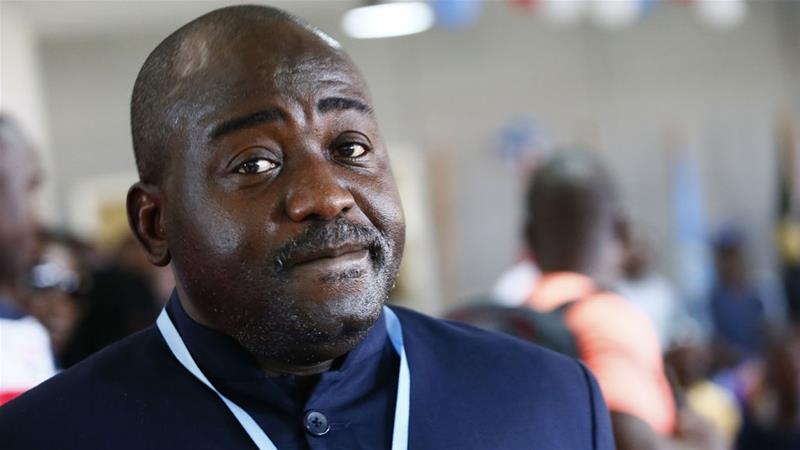 African football official Musa Hassan Bility has been banned from the game for 10 years by FIFA’s Ethics Committee following an investigation into the finances of the Liberian Football Association (LFA).

Bility is a former LFA president and a current member of the executive of the Confederation of African Football (CAF). He has been critical of the recent steps taken by FIFA to take a more direct role in the running of African football.

FIFA said on Wednesday that Bility was “guilty of having misappropriated FIFA funds as well as having received benefits and found himself in situations of conflict of interest, in violation of the FIFA Code of Ethics”.

On Monday, Bility had said he will ask the Switzerland-based Court of Arbitration for Sport to declare invalid the agreement by which FIFA Secretary General Fatma Samoura will be sent on a secondment to overhaul the African governing body.

FIFA’s ethics committee has been formally investigating Bility since last May after football’s world body audited the LFA’s financial accounts, which he led.

FIFA found conflicts of interest, including “various payments made by the LFA to [and received from] entities owned by or connected to Mr Bility and his family”.

FIFA also identified “misappropriation of the funds granted under FIFA’s ’11 against Ebola’ campaign”.

It was launched in 2014 by FIFA working with the World Health Organization, and included Cristiano Ronaldo helping raise awareness of the medical emergency in Africa.

Bility was also suspected of misappropriating money from Liberia’s annual grants from FIFA which are worth hundreds of thousands of dollars.

In recent weeks, after Bility was questioned by FIFA’s ethics investigators, he led resistance within CAF’s top committee against a plan for FIFA’s Samoura, who is from Senegal, effectively running the Cairo-based organisation on an initial six-month basis.

Bility said the move breached CAF’s legal statutes and would be the basis of his appeal to sport’s highest court in Switzerland.