Electoral commission says campaigns to kick off on August 26 and end October 27. 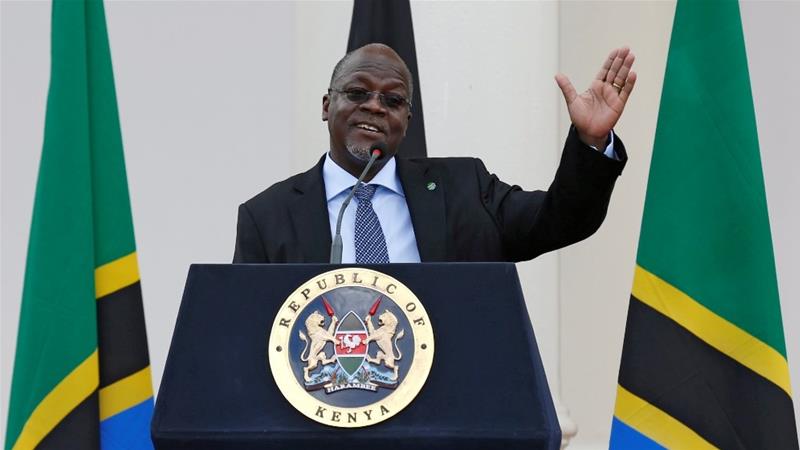 Tanzania’s election commission has set October 28 as the date for the country’s highly anticipated presidential election.

In a statement released on Tuesday, the body said the election campaign would run from August 26 to October 27.

President John Magufuli will be seeking re-election after being chosen earlier this month as the candidate of the governing Chama Cha Mapinduzi (CCM) party.

Chadema, the main opposition party, has several candidates vying for the nomination, including Deputy Chairman Tundu Lissu who lives in exile in Belgium after being shot outside his home in 2017.

Party leader Freeman Mbowe, who was hospitalised last month with a broken leg after his party said he was beaten in a “politically-motivated” attack, has also announced his intention to run.

Meanwhile, former Foreign Affairs Minister Bernard Membe last week switched allegiance from CCM to the opposition Alliance for Change and Transparency (ACT Wazalendo), and is seeking their nomination to run against Magufuli.

Tanzanians will also vote on the same day to elect members of parliament and local councillors.

The opposition has called for the formation of an independent electoral commission, expressing fears the elections will take place in a climate of violence and intimidation. Magufuli has pledged “free and fair” polls.

The president, who took office in 2015 promising to crack down on corruption and expand the country’s road and railway network, has been accused of narrowing freedoms and increasing authoritarianism.

During his first term, newspapers have been shut down, and the work of non-governmental organisations has been severely restricted, with rights groups and opposition parties accusing Magufuli’s government of curbing human rights. The government has denied seeking to stifle dissent.

Meanwhile, opposition politicians and critics in recent month have accused authorities of covering up the true extent of the coronavirus pandemic.

Tanzania has not updated its number of virus cases since late April, and Magufuli has declared COVID-19 defeated. The president has recommended prayer, exercise and herbal medicines as the best ways to combat the pandemic, but also reminds Tanzanians to wash their hands regularly.

On Monday, Magufuli reiterated his claim that Tanzania has no COVID-19 patients, and urged international tourists to visit the East African country.

“That’s why we are all not wearing face masks here. You think we don’t fear dying? It’s because there is no COVID-19,” he said. 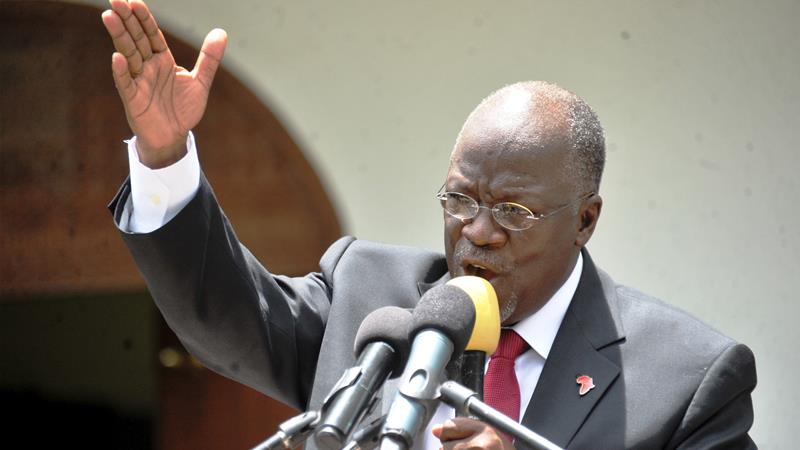 Can journalists report freely in Tanzania?