Momodou Lamin Sisay, son of retired Gambian diplomat, was shot after a car chase in the town of Snellville, Georgia. 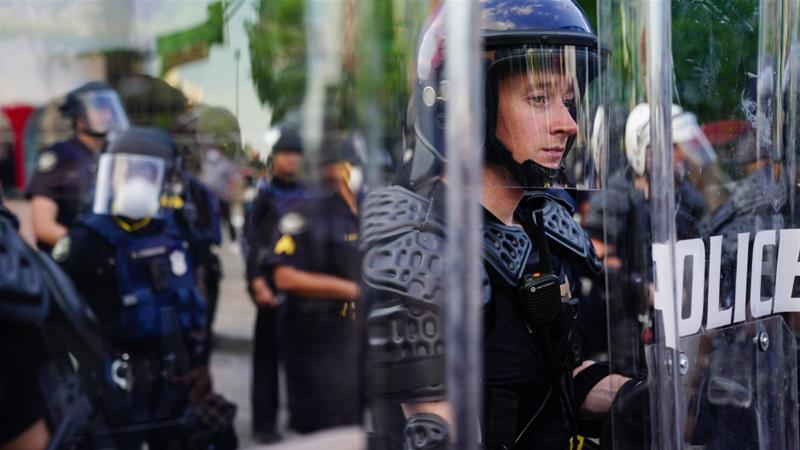 The government of The Gambia has demanded a “transparent, credible and objective investigation” into the shooting death of one of its citizens – the son of a retired diplomat – by police in the United States.

Momodou Lamin Sisay was shot after a car chase in the town of Snellville, according to the Georgia Bureau of Investigation (GBI). He was pronounced dead at the scene.

The 39-year-old, who reportedly lived in the nearby town of Lithonia, was the son of Lare Sisay, a Gambian diplomat who also worked for the United Nations Development Programme.

In a statement on Tuesday, Gambia’s foreign affairs ministry said it had “asked the Gambian Embassy in Washington DC to engage the relevant US authorities including the State Department to seek a transparent, credible and objective investigation in the matter”.

Gambian media quoted Lare Sisay as saying he was withholding judgment on the incident pending results of an autopsy and findings from a private investigator, while referring to his son as “somebody who abhors violence”.

The GBI statement on Friday said preliminary information indicated police officers pursued Sisay after he failed to stop when they tried to pull him over for a vehicle tag violation.

The statement said that when the car eventually stopped and officers approached it, Sisay pointed a handgun at the officers, who fired on the vehicle and retreated to find cover behind their vehicles.

During an ensuing standoff with a SWAT team, the statement said, Sisay fired his weapon at the officers, one of whom returned fire. Friends have reportedly rejected that version of events and have called on witnesses to come forward.

The incident came amid widespread demonstrations against police brutality and racial injustice after the death of another Black man in the country, George Floyd, at the hands of white police.

In recent days, African leaders have denounced police violence targeting Black people in the US.

On Friday, the head of the African Union Commission, Moussa Faki Mahamat, “strongly” condemned the “murder” of Floyd and said Friday the continental body rejected the “continuing discriminatory practices against Black citizens” of the US.