Rape is being used as a weapon as fighting rages in remote parts of Tigray region. “Even if we had shouted,” one woman said, “there was no one to listen.” 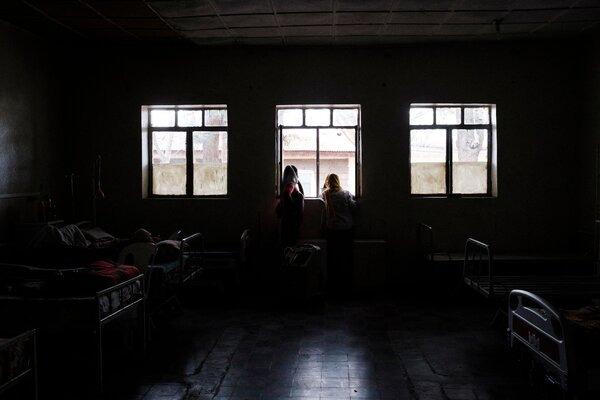 Mona Lisa lay on a hospital bed in Mekelle, the main city in war-torn northern Ethiopia, her body devastated but her defiance on display.

Named for the iconic painting, the 18-year-old Ethiopian high school graduate had survived an attempted rape that left her with seven gunshot wounds and an amputated arm. She wanted it to be known that she had resisted.

“This is ethnic cleansing,” she said. “Soldiers are targeting Tigrayan women to stop them giving birth to more Tigrayans.”

Her account is one of hundreds detailing abuses in Tigray, the mountainous region in northern Ethiopia where a grinding civil war has been accompanied by a parallel wave of atrocities including widespread sexual assault targeting women.

A senior United Nations official told the Security Council last week that more than 500 Ethiopian women have formally reported sexual violence in Tigray, although the actual toll is likely far higher, she added. In the city of Mekelle, health workers say new cases emerge every day.

The assaults have become a focus of growing international outrage about a conflict where the fighting is largely happening out of sight, in the mountains and the countryside. But evidence of atrocities against civilians — mass shootings, looting, sexual assault — is everywhere. 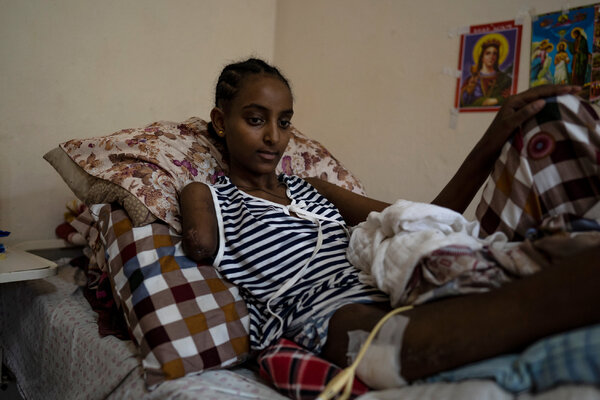 In early December, Ms. Mona said, an Ethiopian soldier burst into the house she shares with her grandfather in Abiy Addi, a town in central Tigray, and ordered them to have sex.

“Please,” she recalled her grandfather, an Orthodox Christian, telling the soldier. “This is abnormal and against our religious beliefs.”

When her grandfather refused, the soldier shot him in the leg and locked him into the kitchen. Then he pinned Ms. Mona to a sofa and tried to rape her. She fought back, kicking the man in the crotch and briefly grabbing his gun, she said.