Two others missing after tugboat assisting oil spill clean-up off the Indian Ocean island collides with a barge. 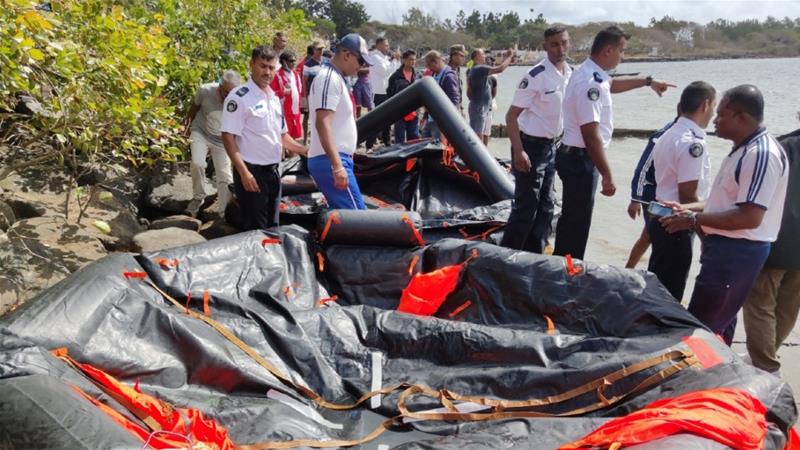 Two crew members from a tugboat involved in cleaning up an oil spill off Mauritius were killed late on Monday when their vessel collided with a barge in bad weather, the island nation’s prime minister said.

“It is tragic that we lost two of the tugboat crew, while two others are still missing,” Prime Minister Pravind Jugnauth said on Tuesday.

Four other members of the crew were rescued by helicopter and two were still missing, Mahend Gungapersad, a member of parliament for the opposition Labour Party, told Reuters news agency.

“We are doing everything we can to locate them, with all our means and with the help of fishermen in the area,” the prime minister said as he extended his “sympathies to the family” of the slain sailors.

The MV Wakashio, a Japanese bulk carrier, struck a coral reef off the Indian Ocean island nation’s coast in July, spilling thousands of tonnes of crude oil into the sea and choking marine life in a pristine lagoon. 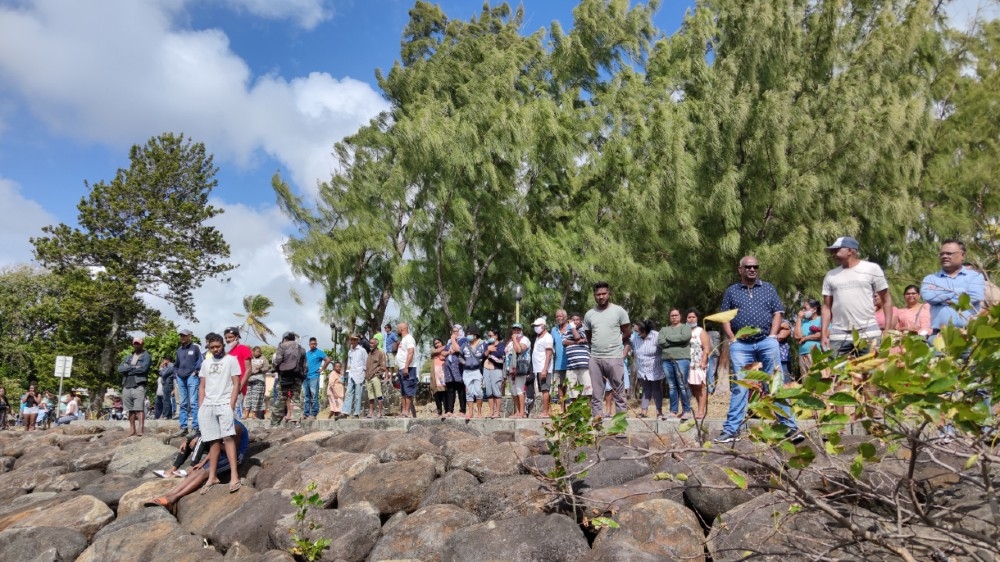 According to Gungapersad, the tugboat and barge sent out distress signals between 7:30 and 8pm on Monday.

The tugboat capsized after the collision. Both ships were moving parts salvaged from the site of the oil spill into the port.

Jugnauth said the tug was transporting some fuel at the time “but there is no risk of a leak”. He promised an investigation into the accident.

The prime minister faces growing anger over his administration’s handling of the oil spill, which has caused untold ecological damage to a protected coastline that sustains the island’s economy.

“This incident is going to add to the prevailing anger,” Gungapersad said, referring to weekend protests over the handling of the operation to contain the oil spill and the deaths of dozens of dolphins in the area.

“We had the oil spill, then we had the deaths of the dolphins and now two people who have been killed.”

Apart from dolphin deaths, the spill has threatened decades of work to conserve local sea birds and plant species in a nearby protected reserve.

An estimated 75,000 people marched during the weekend in the capital Port Louis, many dressed in black and demanding answers from the government in the biggest public demonstration in 40 years. 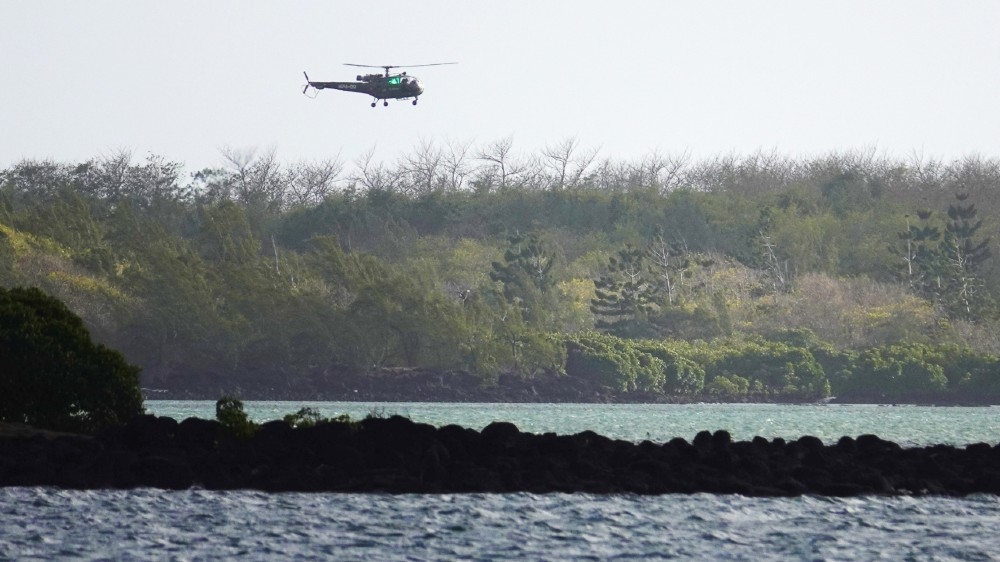