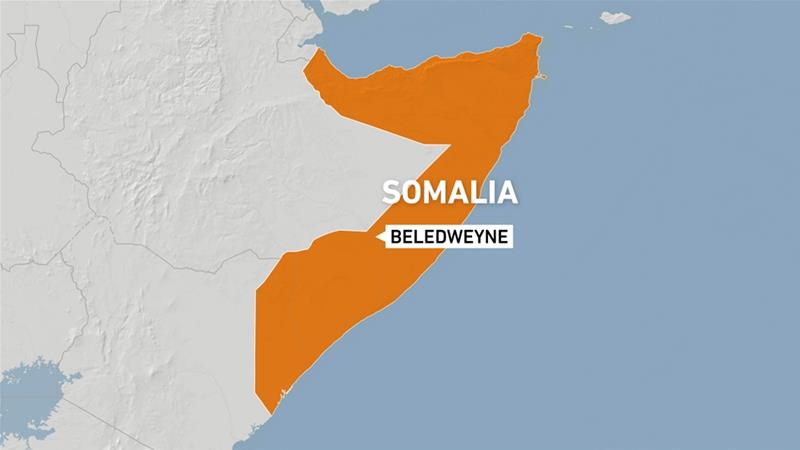 Sabrie Ahmed, from the local administration in Beledweyne town in the region of Hiran, told The Associated Press that the plane veered off the runway and crashed onto its belly on Tuesday, leaving thick black smoke visible for miles.

The plane, flying from Djibouti, was delivering food aid for people displaced by heavy rains.

There was no immediate word on what caused the crash.

Ali Jeite Osman, the governor of Hiran region, told reporters that the plane caught fire after the crash.

He added that rescuers could not extinguish it as the airport lacked firefighting equipment.

“The plane crashed just as it landed. We managed to rescue three people before it burst into flames,” a resident in the area told local media, without giving any more details on whether there were other occupants inside the plane or not.

Aviation Safety Network, which monitors aircraft accidents, said in a statement posted on its official Twitter account that the plane was a “Kenyan DHC-8 aircraft [which] crashed and burst into flames at Beledweyne Airport, Somalia. Reportedly everyone on board survived the accident”.