Hopewell Chin’ono’s lawyer Beatrice Mtetwa accuses the government of leading a ‘personal’ attack against her. 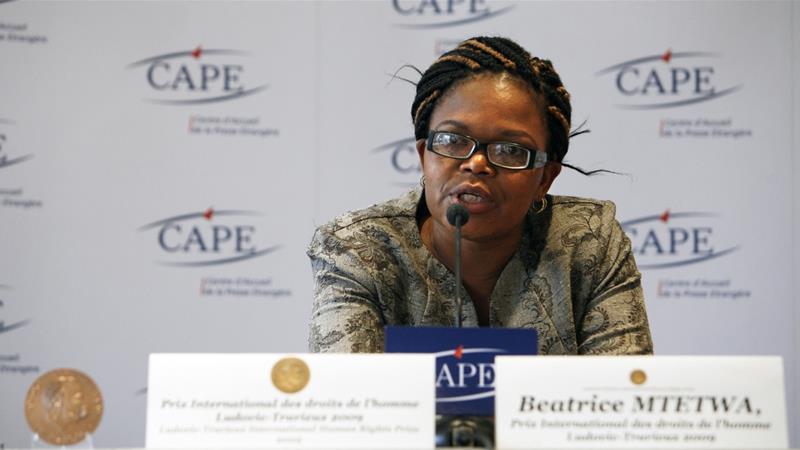 A Zimbabwe court has ordered that a top rights lawyer be barred from representing a prominent journalist because she allegedly ran Facebook pages critical of the country’s justice system.

The magistrate court in the capital, Harare, ruled on Tuesday that Beatrice Mtetwa – an internationally acclaimed lawyer who has been at the forefront of defending the country’s human rights activists – be removed from representing award-winning journalist Hopewell Chin’ono.

Chin’ono faces charges of inciting violence for his role in promoting protests against corruption in late July that were banned and led to a government crackdown on dissent.

The state accused Mtetwa of writing contemptuous letters to the country’s magistrates and high courts, and of running Facebook pages that denigrated the courts.

“In view of the submissions by both the state and the defence, the disqualification of the lead counsel Beatrice Mtetwa as requested by the state be and is hereby granted,” ruled magistrate Ngoni Nduna.

The posts undermined public confidence in the courts, the magistrate said.

“The picture portrayed a biased justice system and the world was invited to an outrage over abuse of human rights,” he added.

She said the government was leading a “personal” attack against her with a “chilling effect” on other lawyers.

“The idea is to say to human rights lawyers, ‘If you represent such a client we will come after you,'” Mtetwa told reporters outside court, adding that her team would challenge the decision.

“The right to legal representation has been curtailed by a court which is supposed to be supporting that right.”

Mtetwa had served as the lead counsel for Chin’ono, who helped expose a multimillion-dollar corruption scandal involving the procurement of coronavirus protection gear and test kits.

The journalist has been in jail since he was arrested by armed police at his house in Harare on July 20.

Chin’ono had encouraged the public to join the July 31 anti-government protests via Twitter.

The protests were then banned, and around 20 activists who held demonstrations in their neighbourhoods were arrested and have since been freed on bail. 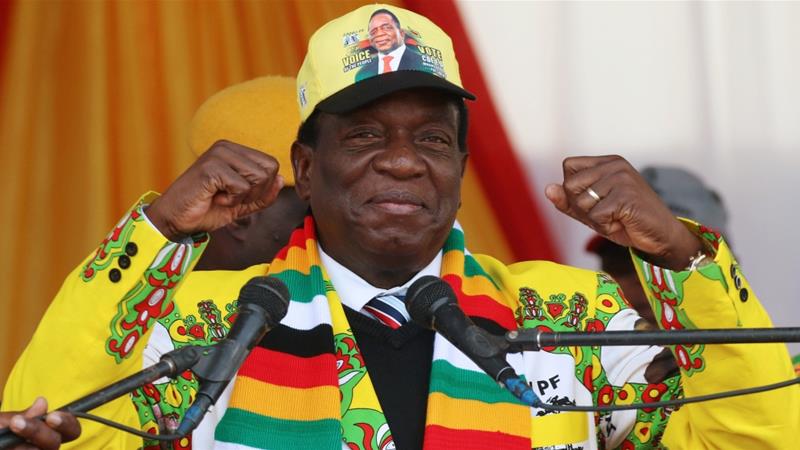 Is Zimbabwe cracking down on dissent?