Many pandemic-era federal programs expired on Sunday, leaving jobless New Yorkers with more modest state unemployment benefits, or no aid at all. 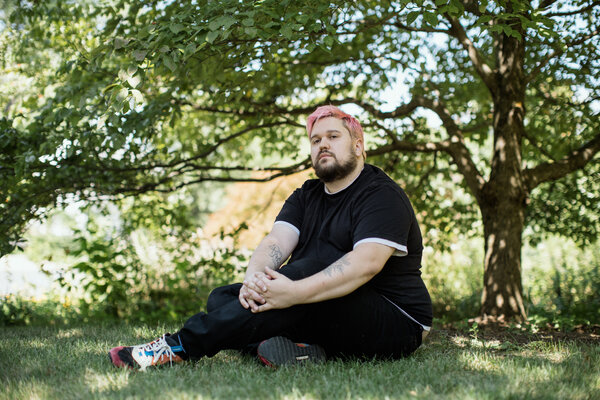 By Matthew Haag and Nicole Hong

From the beginning of the coronavirus pandemic, New York City has been pummeled economically unlike any other large American city, as a sustained recovery has failed to take root and hundreds of thousands of workers have yet to find full-time jobs.

On Sunday, the city, like other communities nationwide, was hit with another blow: The package of pandemic-related federal unemployment benefits, which has kept families afloat for 17 months, expired.

In short order, roughly $463 million in weekly unemployment assistance for New York City residents is ending, threatening to upend the city’s fledgling economic rebound and slashing the only source of income for some to pay rent and buy groceries in a city rife with inequality.

About 10 percent of the city’s population, or about 800,000 people, will have federal aid eliminated, though many will continue receiving state benefits.

The benefits were the sole income for the many self-employed workers and contract employees whose jobs are central to the city’s economy and vibrancy — taxi drivers, artists and hairdressers, among many others — and who do not qualify for regular unemployment benefits.

“To just cut people off, it’s ridiculous and it’s unethical and it’s evil,” said Travis Curry, 34, a freelance photographer who will lose all his assistance, about $482 a week. “If we can’t buy food or go to local businesses because we don’t have money to live in New York, how will New York come back?”

Federal officials say that more Americans are ready to return to work, and Republican lawmakers and small business owners have blamed the benefits for discouraging people from working at a time when there are a record number of job openings.

In recent weeks, President Biden has said that states like New York with high unemployment rates could turn to leftover federal pandemic aid to extend benefits after his administration decided not to ask Congress to authorize an extension.

In New York, Gov. Kathy Hochul, a Democrat who last week signed a new moratorium on evictions after the Supreme Court ended federal protections, said the state could not afford to extend the benefits on its own and would need the federal government to provide additional money. A spokesman for Mayor Bill de Blasio did not respond to requests for comment.

The expiring of unemployment benefits ends a period of extraordinary federal intervention to prop up the economy over the past year and a half as the virus has ravaged the country, claiming the lives of 649,000 people and leaving millions of laid-off workers struggling to secure new jobs.