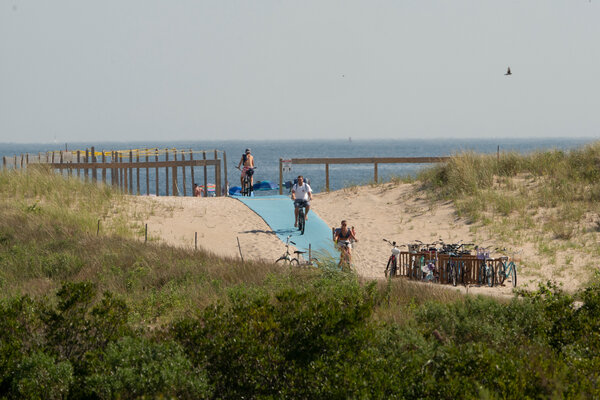 Jane and Ed Deacy, who both contracted the coronavirus this summer, say their support for President Trump has only been bolstered by the way he has handled the pandemic, and even by his own battle with Covid-19. Their loyalty has also not been shaken by the president’s style in his combative debate with Joseph R. Biden Jr. or at his recent rallies.

“I think he has done a phenomenal job dealing with an unknown virus,” Ms. Deacy said. “His record of the past three and a half years stands, and his accomplishments have not changed.”

Like most of their neighbors in their predominantly white, middle-class community, the Deacys voted for Mr. Trump in 2016, and enthusiastically intend to do so again on Nov. 3. But the Deacys do not live in a solidly red state.

They occupy an unusual slice of Trump country in New York City — Breezy Point, a private beach community in Queens where residents enjoy glimpses of the Manhattan skyline and display banners with slogans like, “Yes, I’m a Trump girl. Get over it!” 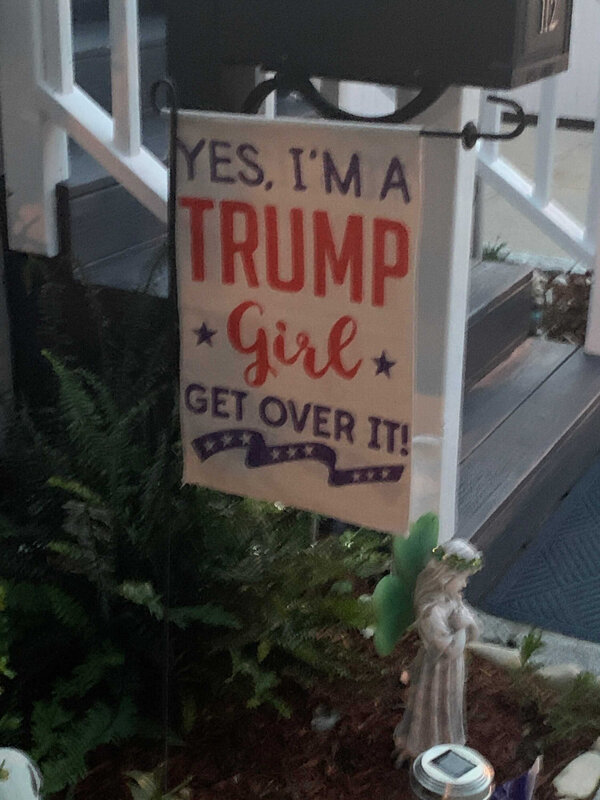 The community has long been home to police officers, firefighters and other first-responders, many of whom own modest houses that have been in their families for generations. They embrace Mr. Trump, who hails from a wealthier part of the borough, and hold fast to local traditions that include conservative politics and outspoken support for the police and the military.

Their fealty to the president stems in part from a prevalent view that the city outside their gates is being driven into the ground by hopelessly progressive Democrats under whose leadership crime is rising and respect for law enforcement is dropping. The enclave has few residents of color, and skepticism of the Black Lives Matter movement is widespread.

While Mr. Trump’s claim that New York City has fallen prey to anarchy may be greeted with scorn by many New Yorkers, it resonates in Breezy Point.

The few liberals in the community say they love the gorgeous setting, but can grow weary of an insularity that at times has provoked claims of hostility to outsiders or even prejudice. Still, residents like the Deacys, who are both retired from the New York Police Department and have lived in Breezy Point since 1984, said they were disgusted with New York’s leadership. The Deacys said they would likely move to Florida soon for this very reason.