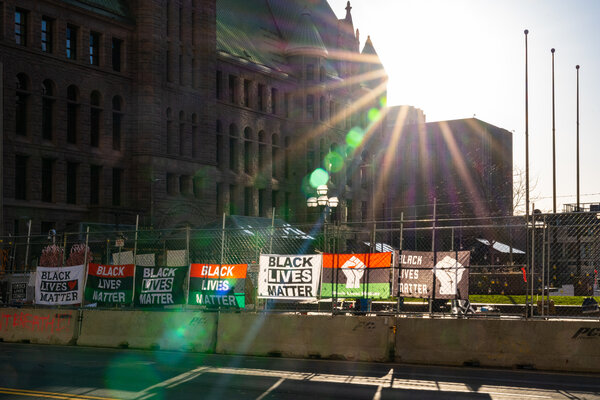 A key witness in the state’s case against Derek Chauvin has filed a notice that he plans to exercise his Fifth Amendment rights, meaning he will likely not testify during Derek Chauvin’s trial.

The witness, Morries Lester Hall, was seated in the passenger seat of Mr. Floyd’s car when Minneapolis police officers approached him about using a counterfeit $20 bill to pay for cigarettes at Cup Foods. During the trial, Mr. Hall has appeared in the police body camera footage shown by the prosecution.

“If called to testify he will invoke his Fifth Amendment privilege against self-incrimination,” the motion, filed on Wednesday by the Hennepin County Public Defender’s Office, said.

In an interview with The New York Times, Mr. Hall said that Mr. Floyd had tried to defuse the tensions with the police and in no way resisted arrest.

During the cross-examination of Courteney Ross, a former girlfriend of Mr. Floyd, the defense asked Ms. Ross about the source of the opioids and other drugs that she and Mr. Floyd had taken. Ms. Ross said that they had purchased drugs from Mr. Hall in the past.

According to a Minnesota official, Mr. Hall provided a false name to officers at the scene of Mr. Floyd’s arrest. At the time, he had outstanding warrants for his arrest on felony possession of a firearm, felony domestic assault and felony drug possession.

Mr. Hall was a longtime friend of Mr. Floyd’s. Both Houston natives, they had connected in Minneapolis through a pastor and had been in touch every day since 2016, Mr. Hall said in an interview with The New York Times last year. Mr. Hall said that he considered Mr. Floyd a confidant and a mentor, like many in the community.

The motion requested that the court “quash the subpoena” pertaining to his testimony and “release Mr. Hall from any obligations therein.”