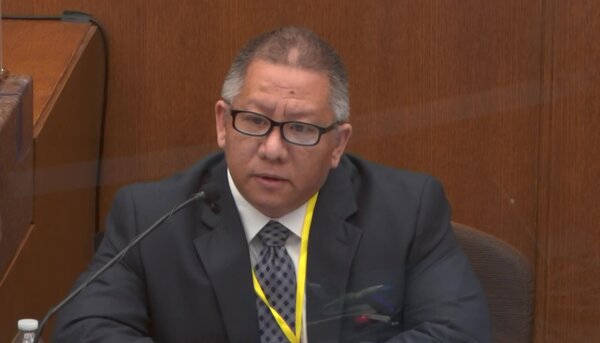 Lawyers for both the prosecution and the defense continued to argue on Tuesday over whether Derek Chauvin violated police policy when he knelt on George Floyd, asking a range of questions to the day’s first witness, a crisis intervention coordinator with the Minneapolis Police Department.

Prosecutors called the coordinator, Sgt. Ker Yang, 49, to the stand and walked through the various decisions that officers are expected to make while on the job. Steve Schleicher, a prosecutor, emphasized in his questions that the police are supposed to constantly re-evaluate a situation and act accordingly, to which Sergeant Yang agreed.

“When we talk about fast-evolving situations, I know that they do exist, they do happen,” Sergeant Yang testified. But in many situations, he added, “We have the time to slow things down and re-evaluate and reassess.”

His comments echoed those of Chief Medaria Arradondo, who on Monday testified that while Mr. Chauvin’s initial efforts to restrain Mr. Floyd may have been reasonable, he had violated policy by continuing to kneel on Mr. Floyd for more than nine minutes.

Mr. Schleicher noted on Tuesday that Mr. Chauvin had participated in a 40-hour crisis intervention training course in 2016.

Eric J. Nelson, Mr. Chauvin’s lawyer, pressed his argument that bystanders at the scene of an arrest can have a large effect on how an officer acts, and that an officer can “look bad” even while using force that is lawful. He also emphasized that officers are not supposed to remain solely focused on someone they are arresting, but are also supposed to consider other parts of their surroundings.

“It’s not just one small thing that you’re focused only on the subject that you’re arresting,” Mr. Nelson said. “You’re taking in a lot of information and processing it all kind of simultaneously through this critical decision-making model.” Sergeant Yang agreed.