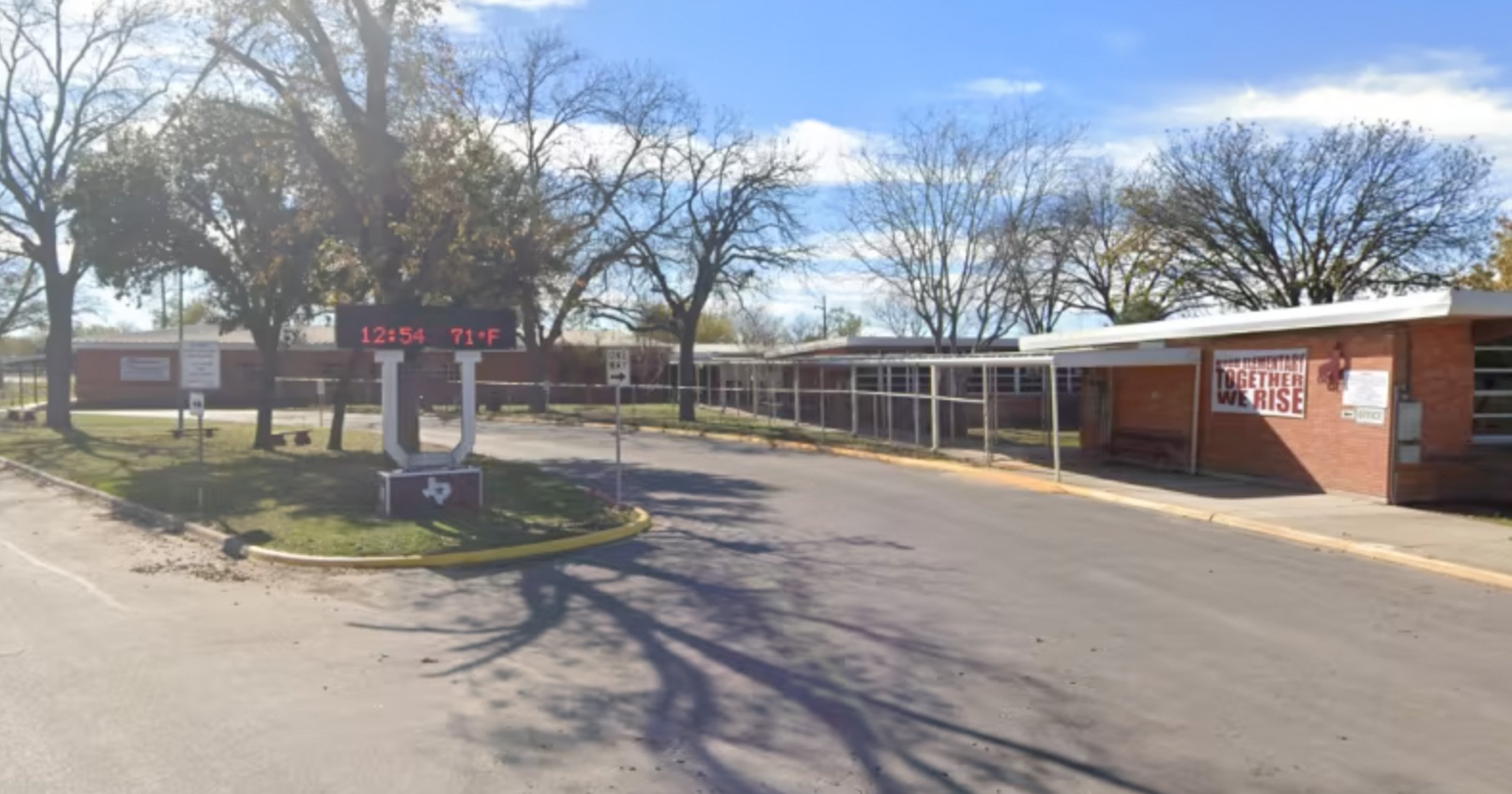 A suspect has been taken into custody after an active shooter was reported at an elementary school in Uvalde, Texas, on Tuesday afternoon.

The Uvalde Police Department did not immediately give more details on the suspect who was arrested. It was not clear whether anyone was hurt in the reported shooting.

‘Law enforcement is on site,’ the school districted posted on Twitter shortly after 12.15pm local time. ‘Your cooperation is needed at this time by not visiting the campus. As soon as more information is gathered it will be shared.’

Uvalde is situated about 90 minutes west of San Antonio.