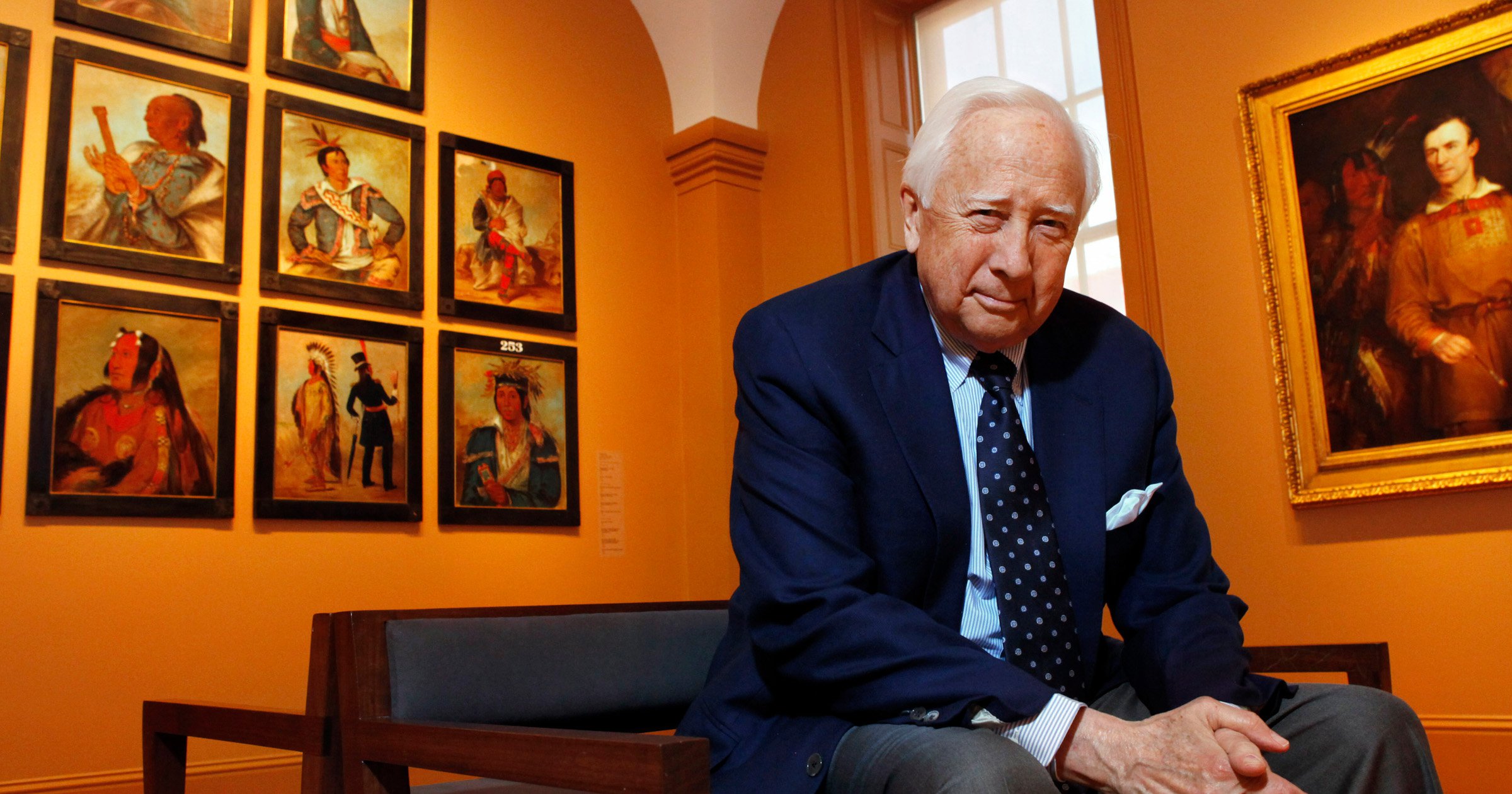 An award-winning American historian and best-selling author, David McCullough, has died. He was 89.

McCullough died at his home in Hingham, Massachusetts, on Sunday.

His death was confirmed by his daughter Dorie Lawson on Monday.

‘David McCullough was a national treasure. His books brought history to life for millions of readers,’ stated Simon & Schuster CEO Jonathan Karp. ‘Through his biographies, he dramatically illustrated the most ennobling parts of the American character.’

McCullough won Pulitzer Prizes for two presidential biographies – Truman published in 1992 and John Adams in 2001. Truman was at No 1 of The New York Times’ best-seller list for 43 weeks, while John Adams topped the list on its first week out.