In the case of the United States and China, the two powers are selectively but rapidly ‘decoupling’ from each other.

Tensions are mounting by the day between the United States and China, leading to talk of a new Cold War. Analysts see important historical differences but believe the two powers are entering dangerous territory.

US President Donald Trump’s administration has increasingly gone global against China, pushing other nations to reject its strings-attached aid and telecommunications titan Huawei, and siding unreservedly with Beijing’s rivals in the dispute-rife South China Sea.

Trump has made China a major campaign issue as he heads into the November election, but the relationship looks unlikely to change in more than tone if he loses to Joe Biden, who has accused the president of not being tough enough.

Stephen Walt, a professor of international affairs at Harvard University, said the world’s two largest economic powers were engaged in a long-term competition over “incompatible strategic visions”, including China’s desire to dominate Asia.

China sees Trump as a “weak and error-prone leader” and likely believes the “disastrous” US response to the coronavirus pandemic presented opportunities to press its advantage, he said.

“It resembles the US-Soviet ‘Cold War’ in certain respects, but it is not yet as dangerous as that earlier rivalry,” Walt said.

“One key difference is that the two states are still closely connected economically, although that relationship is now under considerable strain.”

US Secretary of State Mike Pompeo, who is taking stern warnings about Beijing around the world, did not reject the Cold War comparison in a recent radio interview.

He also noted the US was never as economically intertwined with the Soviet Union, and said the West, therefore, needed to separate from China, especially its technology, which Washington fears will be used for espionage.

Writing in an opinion piece on Saturday, Frederick Kempe, president and CEO of the Atlantic Council think-tank, said Beijing has become increasingly belligerent amid the coronavirus pandemic.

“Under the cover of the coronavirus fog, China has stepped up its repression of its ethnic Muslim minorities, tightened its grip over Hong Kong, increased its pressure on Taiwan, stepped up tensions in the South China Sea, escalated attacks on Australia for seeking a coronavirus investigation, heightened pressure on Canada for detaining a Huawei executive, unleashed fatal force on the border of India and ratcheted up its propaganda against the United States,” Kempe wrote. 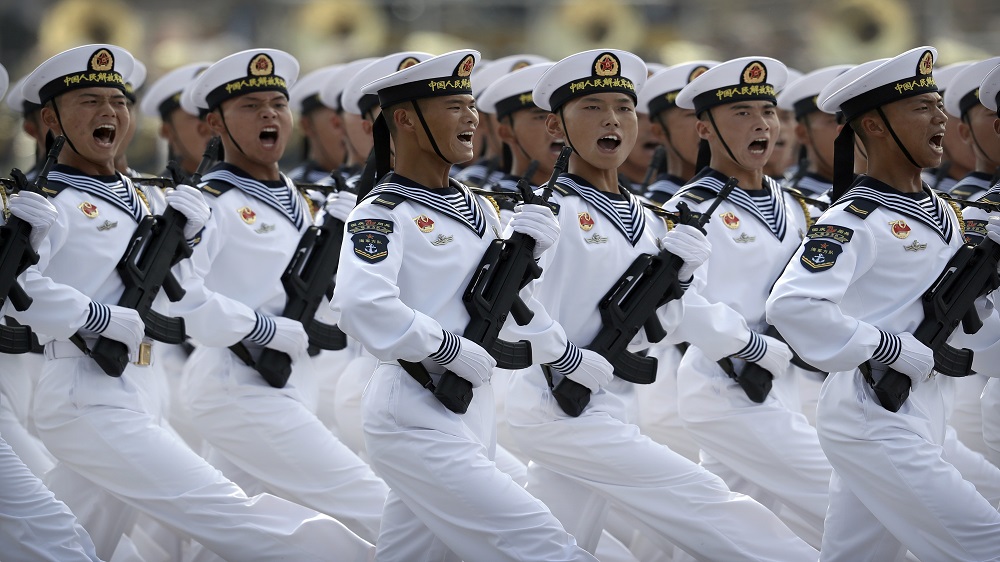 Oriana Skylar Mastro, an assistant professor at Georgetown University and resident scholar at the American Enterprise Institute, said it was dangerous to speak of a Cold War with China.

“The situation with China is nothing like the Cold War,” she said. “On the positive side, we have extensive engagement. On the negative, there is a real possibility of a hot war between the two sides to a degree that never existed with the Soviet Union.”

She said using a Cold War lens leads to ineffective responses, including Washington incorrectly seeing Beijing as an ideological threat.

Mastro said China had plenty of options to alleviate US concerns, such as pulling back weapons systems in the South China Sea.

“But Beijing won’t do this because it fundamentally misunderstands the drivers of US policy. It thinks the US is responding to its own decline in power – that no matter how Beijing acts, the US will lash out,” she said.

“So there is no impetus to try to moderate its ambitions and how it attempts to achieve them. This is a mistake. And China’s failure to do so, to try to assure the US, could lead us into a war.”

In a shift from a few years ago, US businesses, stung by what they see as rampant theft of intellectual property, are rarely asking for de-escalation.

David Stilwell, the top State Department official for East Asia, said he learned as US defence attache in Beijing that China responded to “demonstrable and tangible action”.

“Personally, I was of that school that you could work with these folks. But my epiphany came 10 years ago when I went to Beijing,” he told a recent think-tank event.

The US has also pressed China over its clampdown in Hong Kong and mass incarceration of Uighur Muslims, each time triggering retaliatory measures by Beijing.

Trump has still voiced hope of preserving a trade deal with China, which promised before the coronavirus pandemic to ramp up purchases of US goods.

Shi Yinhong, a professor of international relations at Renmin University in Beijing, said both sides knew China would no longer be able to carry out the agreement in full. He said he expects relations will keep deteriorating.

“The old Cold War was a very fierce confrontation and competition between two great powers, driven by ideology and strategy,” Shi said.

In the case of the US and China, the two powers are selectively but rapidly “decoupling” from each other, he said.

“Using this definition, it can be said that China and the United States have begun to enter a new Cold War.” 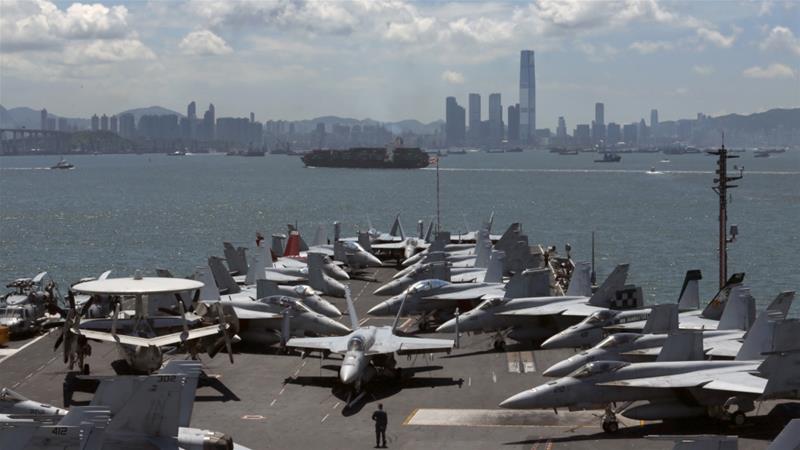 The Coming War on China