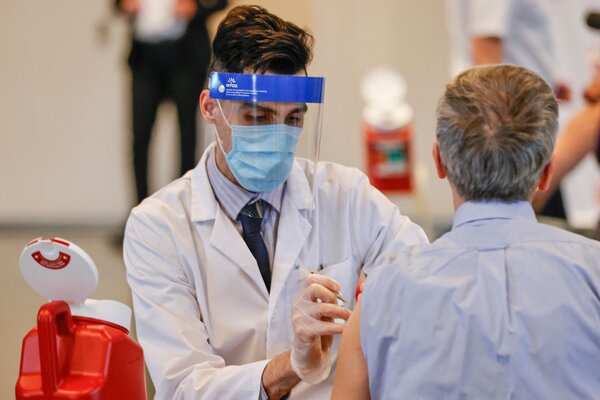 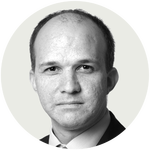 For weeks, Illinois has been beset by a stubbornly high daily load of reported coronavirus cases, leading to climbing hospitalizations and deaths. But new data is signaling that the virus might be on the verge of retreat.

Illinois is reporting an average of about 2,900 new cases a day, down nearly 13 percent from a week ago. Central Illinois, which saw major growth in cases earlier this month, is now improving, according to a New York Times database — especially in Peoria, one of the metropolitan areas where the virus had been spreading the fastest.

“It is great we have seen some abatement in local hot spots,” said Dr. Emily Landon, the chief epidemiologist at the University of Chicago, who has been advising Gov. J.B. Pritzker on the state’s pandemic response. Dr. Landon cautioned that there were other pockets of the state, though, especially those with low vaccine rates, that remain ripe for “a fiery outbreak.”

“I wouldn’t say everybody is out of the woods,” she added.

Illinois’s latest surge in cases followed the rising trends in other Midwest states like Michigan and Minnesota beginning in late February and March. The situation grew particularly worrisome in Michigan, which continues to lead the nation in cases per 100,000 per people, but has seen a 15 percent decline over the past two weeks.

The case counts surged at a time when variants were starting to spread widely, and states have been racing to vaccinate as many people as possible, in part to head off the variants. About a quarter of Illinois’s population is now fully vaccinated, and 43 percent of residents have received as least one shot. Officials said the recent surge may be burning itself out in part because of the growing number of people who are protected.

“We have seen a beginning, of maybe a lessening of the rise of cases,” Governor Pritzker said last week. “I don’t want to predict anything, because this virus is unpredictable. But I think at least in the short term, that seems to be good news.”

Hospitalizations and Covid deaths remain high in Illinois, putting mounting pressure on the health care system. Hospitalizations are up by about 29 percent over the past two weeks, and deaths have risen by 15 percent during that period, according to Times data.

Dr. Michael Cruz, chief operating officer at OSF HealthCare, said on Thursday that about a half-dozen of the hospital system’s medical centers in Illinois are at more than 90 percent of capacity. He said it was too early to say whether the recent decline in new case reports was a “true inflection point.”

“The virus does what the virus does,” Dr. Cruz said. “Let it hang around long enough, it will start mutating.” 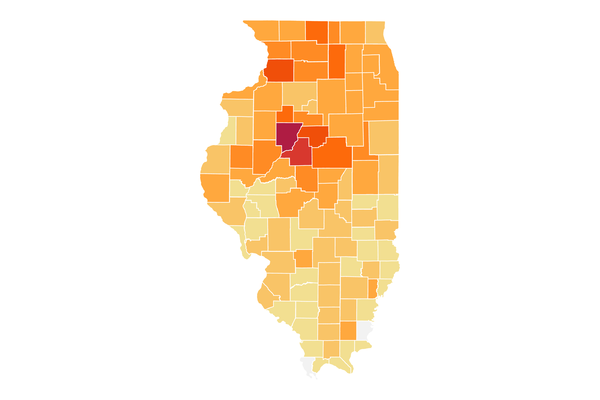 See the latest charts and maps of coronavirus cases, deaths, hospitalizations and vaccinations in Illinois