Critics see the recent behavior of Brazil’s president — polarizing in the best of times — as an unnerving sign of a flailing leader. His strategy, if there is one, is difficult to discern. 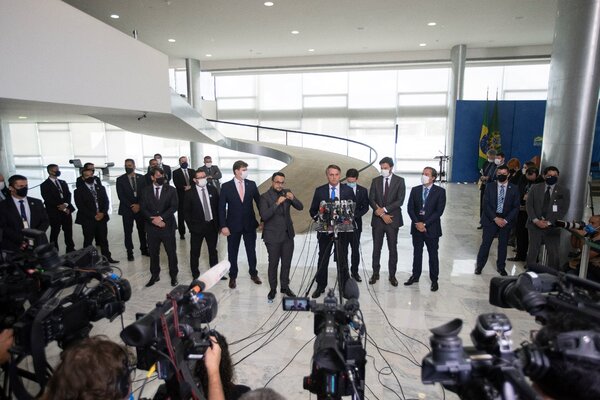 By Ernesto Londoño and Letícia Casado

RIO DE JANEIRO — He has sneered at the Covid-19 pandemic, even as it led Brazil’s health care system to collapse. He has ridiculed opposition lawmakers, who are gunning for his impeachment.

His main rival is back in the political arena, threatening a re-election bid.

And this week he ordered a sweeping cabinet shake-up and removed the heads of the armed forces — a strong base of support — with no public explanation.

Even for a polarizing leader who often appears to act on gut instinct, the recent moves by President Jair Bolsonaro of Brazil have confounded and unnerved many in Latin America’s largest country, where the coronavirus is killing people at a record rate.

Brazilian lawmakers on Wednesday presented a new initiative to impeach Mr. Bolsonaro, calling his dismissal of the military commanders the day before a dangerous and destabilizing action.

The forcing out of the military commanders, which followed the replacement of roughly one-third of his cabinet, created consternation and bewilderment in political circles. There were no clear signs that the personnel changes represent a strategic shift for the government as it navigates the deadliest phase of the Covid-19 pandemic, which has killed more than 317,000 Brazilians.

With hospitals overloaded, a slow vaccination campaign and growing unemployment, Mr. Bolsonaro is under enormous pressure to make bold policy changes. But politicians and analysts said they were struggling to make sense of his latest moves. 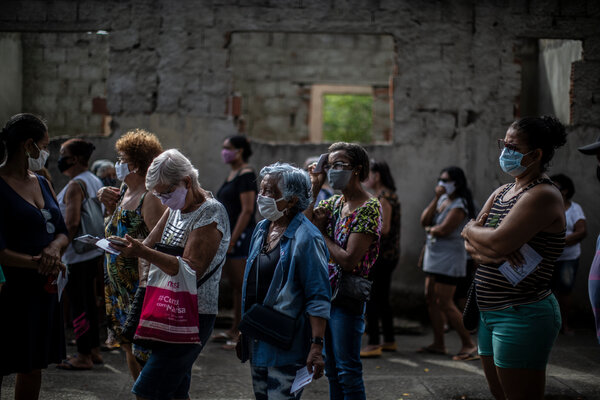 “I don’t see a strategic plan behind all this,” said Senator Kátia Abreu, a powerful lawmaker who heads the foreign affairs committee. “I see a lot of improvisation, impulsive actions that generate a crisis out of the blue.”

Mr. Bolsonaro is facing an array of overlapping challenges as he struggles to shore up his electoral base ahead of a campaign for re-election next year.

Unemployment rose to 14 percent in recent months, from the 11.6 percent jobless rate Mr. Bolsonaro inherited when he took office in January 2019. A formidable political adversary, former President Luiz Inácio Lula da Silva, re-emerged on the political stage this month after the courts vacated corruption cases against him, which restored his right to run for office.