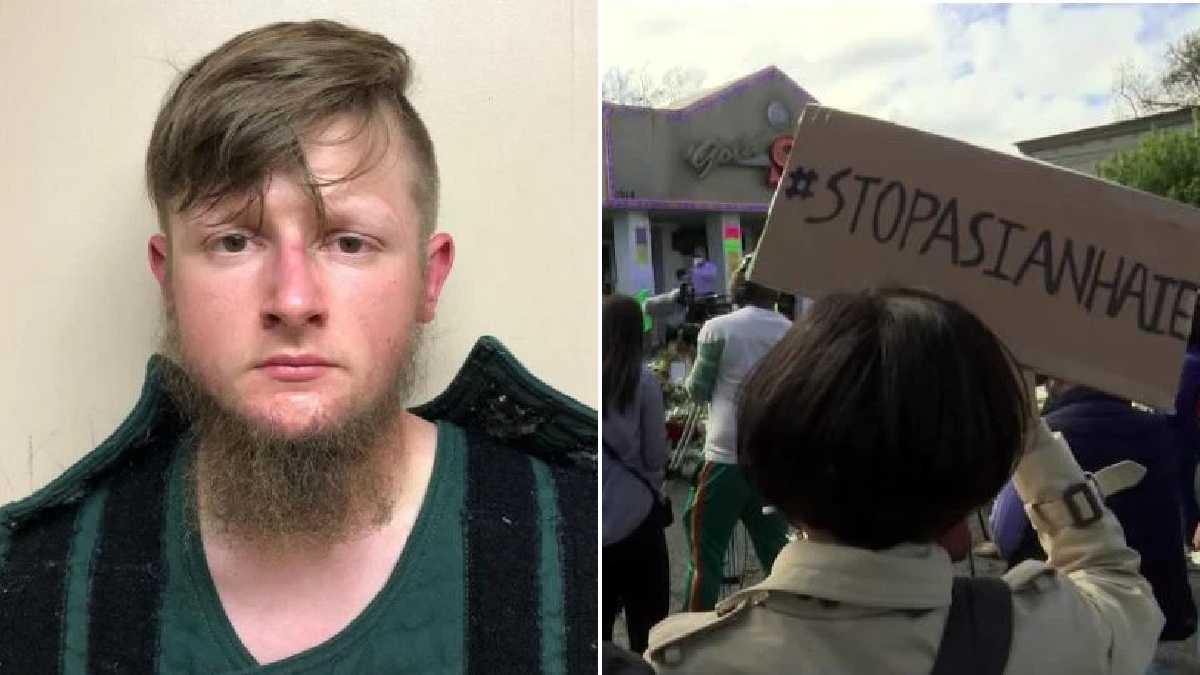 A man accused of shooting eight people to death including six Asian women at three Atlanta-area spas has been indicted on murder charges and is set to face hate crime charges and the death penalty.

Robert Aaron Long, 22, who is white, was formally indicted Tuesday by a Fulton County grand jury in the March 16 slayings of Hyun Jung Grant, 51; Soon Chung Park, 74; Suncha Kim, 69; and Yong Ae Yue, 63, at two spas in the city of Atlanta.

Fulton County District Attorney Fani Willis also filed a notice stating that she plans to seek hate crime charges against Long, as well as the death penalty. According to the notice, the hate crime charges center on the actual or perceived race, national origin, sex and gender of the four murdered women.

Tuesday’s indictment did not cover the massacre earlier the same day in Cherokee County that claimed the lives of Delaina Yaun, 33; Xiaojie ‘Emily’ Tan, 49; Daoyou Feng, 44; and Paul Michels, 54. Long had already been charged with murder in the four Cherokee County fatal shootings that happened less than an hour before the Atlanta killings.

Long then allegedly drove about 30 miles to Atlanta and shot three women at Gold Spa and another woman across the street at Aromatherapy Spa. All four victims were Asian women.

The mass shooting occurred amid a surge in anti-Asian hate crimes across the US.