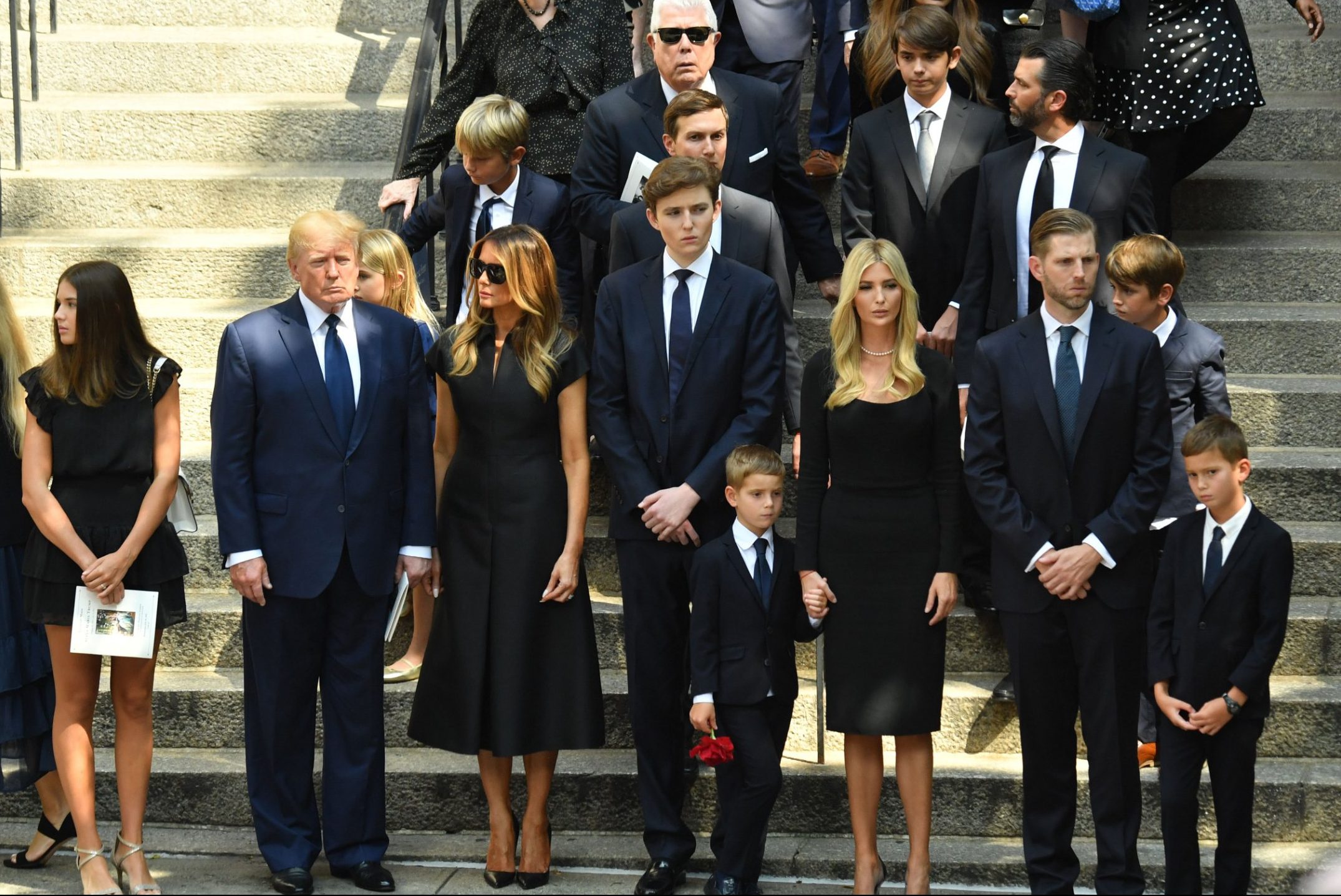 Melania’s son, who stands at well over 6ft tall, appeared alongside various relations to pay their respects to his father Donald’s first wife.

The former President’s youngest son’s exact height is not known, but is said to be between 6ft 2 and 6 ft 7.

Donald Trump said she lived a ‘beautiful life’ ahead of the ceremony at a Manhattan church attended by all of his children, an array of other relatives and friends.

Their three children — Donald Jr., Ivanka and Eric — also stood with their father to watch the gold-toned casket carried from the church.

Eric briefly put an arm around his sister’s shoulders, while she held the hand of one of her small children, who clutched a red flower.

Trump’s family announced last Thursday that the 73-year-old had died at her home. 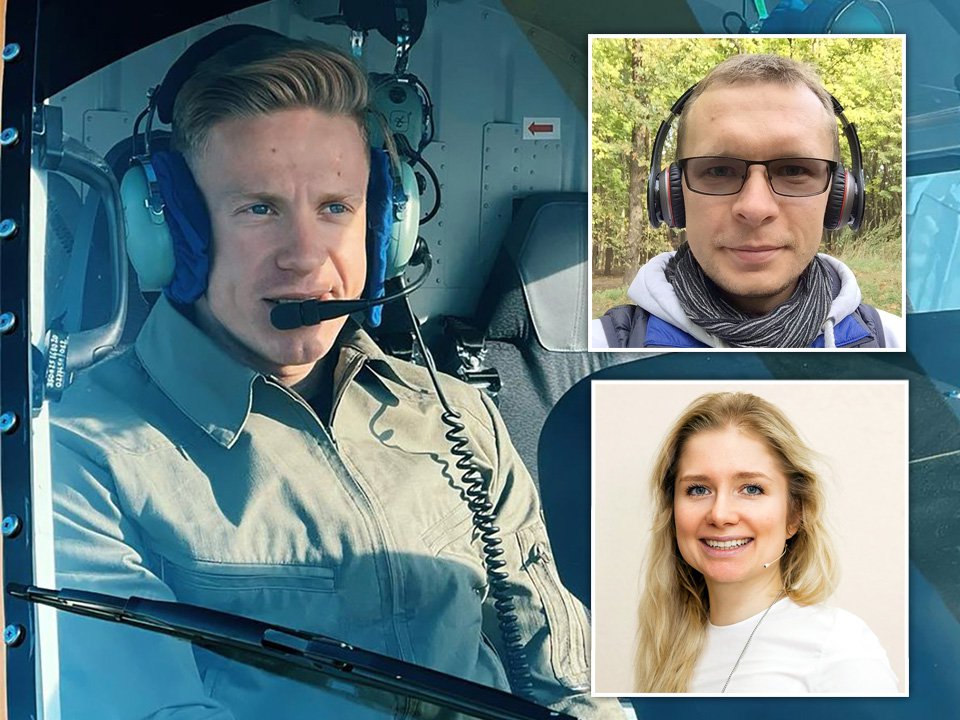 Authorities said the death was an accident, with blunt impact injuries to her torso as the cause.

In the 1980s, Ivana became well known in her own right, instantly recognisable with her for her glamorous look and blonde hair.

Though she and Mr Trump had a very public and ugly divorce, they were on friendly terms in recent years and she enthusiastically supported his presidential campaign.