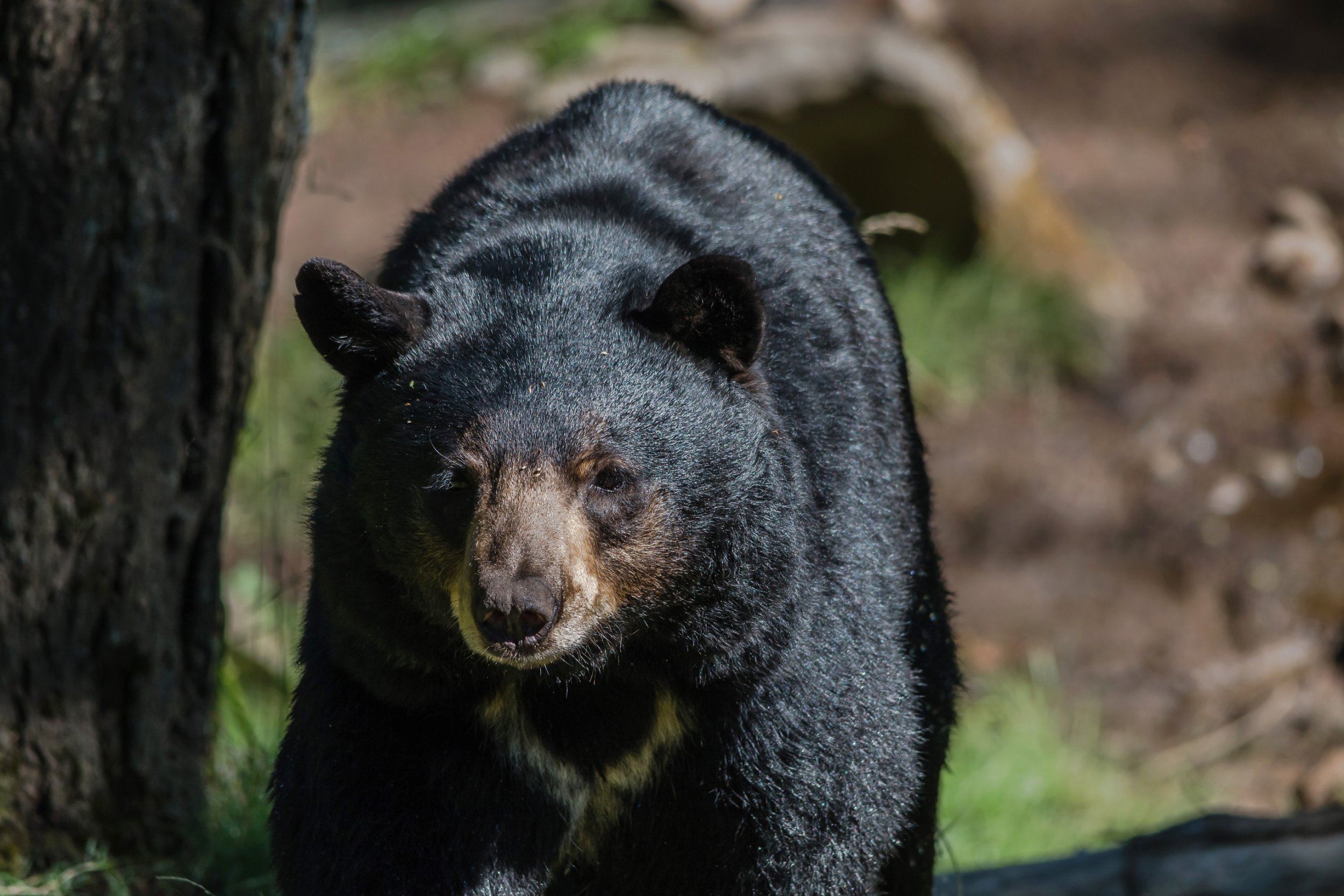 A massive bear attacked a woman and her dog while in her backyard Monday night, police said.

The burly creature rushed toward the woman while she was out behind her home in Medford, Oregon around 8.40pm, Medford Police said in a Facebook post.

The gigantic creature, believed to have been between 150 and 200 pounds, ran and attacked the woman, resulting in non life-threatening injuries to her left arm and left leg.

After the bear launched its attack, the woman’s dog tried to intervene, according to police. With their combined effort, the woman and her pet were able to ward off the unwanted creature.

As the bear ran off, it was hit by a car not far from the woman’s house and was likely injured. The woman told authorities that the bear still managed to run away even after being struck.

Troopers from the state Fish and Game Division reported to the area to try and find the bear in question, but were not successful in their search, police said.

Several locals reported seeing the bear in the area afterward, but officials were still unable to catch it.

While bear attacks are rare, officials with the Oregon Department of Fish and Wildlife say people should make noise, yell or clap and back away slowly if approached by a bear.

In most cases, bears should avoid human contact. Despite this, another woman on the other side of the country was attacked by a gigantic black bear while walking her dogs late last month.

Susan Lee credited her Jack Russell Terrier with saving her life after a black bear attacked her.

‘Ms Lee stated that her Jack Russell Terrier intervened by barking at the bear, which got off her and appeared to focus on the dog,’ wildlife officials in Vermont said.

Lee was later treated at a nearby hospital for a bite wound to her upper leg and several nine-inch-long scratches.

Lee’s heroic pet caused a great enough distraction to send the bear scrambling off in the opposite direction. Officials in Vermont were also unable to locate that bear following the attack.