The Biden family dogs have safely arrived at the White House.

German Shepherds Champ and Major successfully made the journey from Joe and Jill Biden‘s family home in Delaware to Washington DC on Sunday.

They were pictured taking in their new surroundings on the South Lawn on Monday.

Their arrival brings an end to four years without pets running around the White House, as Donald Trump had neither a dog nor a cat. 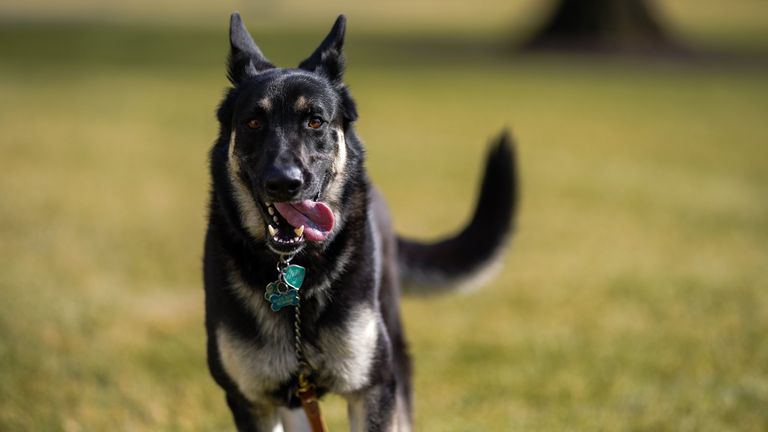 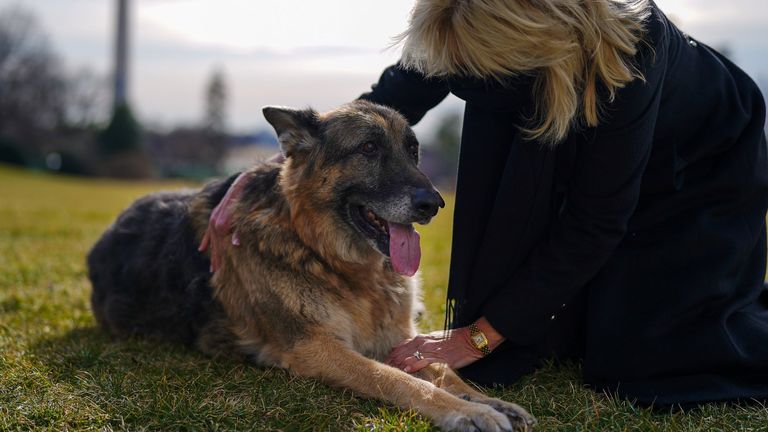 Major is the first ever rescue dog to live at 1600 Pennsylvania Avenue after the Bidens adopted him from the Delaware Humane Association in 2018.

Mr Biden’s daughter Ashley saw his litter being advertised by the animal shelter on Facebook.

The Democrat, who at the time had yet to confirm his intention to run for president, contacted the centre and quickly brought Major home, fostering him at first before making the move permanent.

Champ has been part of the Biden family since 2008 – the year his owner became vice president-elect to Barack Obama. 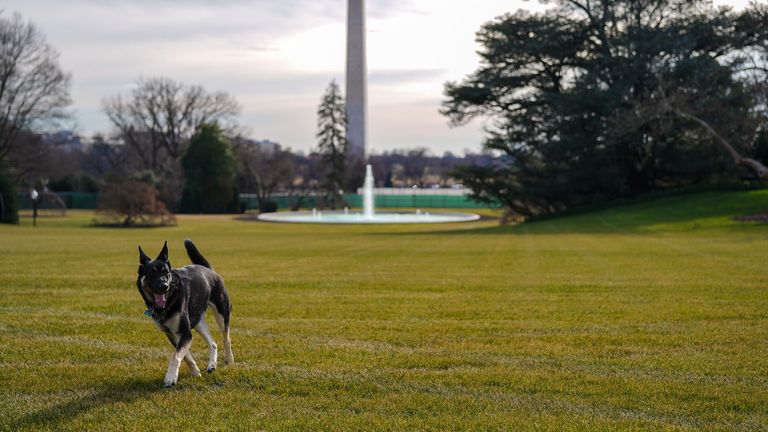 Dogs in the White House are a long-standing tradition, with Mr Trump the first president since Andrew Johnson in the 1860s not to bring a pet with them to the 18-acre Capitol estate.

Mr Obama did not have a dog while on the campaign trail, but promised his daughters Sasha and Malia a puppy during his acceptance speech in 2008.

Bo, a Portuguese Water Dog, moved in shortly after they did in April 2009, after being gifted to the family by the late Senator Ted Kennedy.

They adopted a second dog of the same breed in 2013 and named it Sunny. 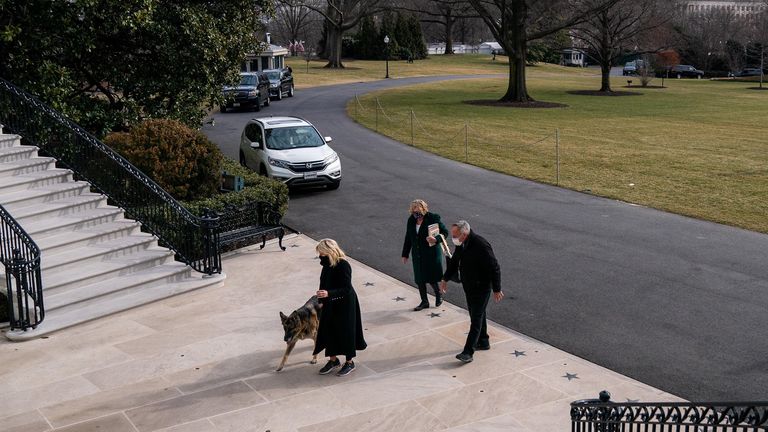 Franklin D Roosevelt had a beloved dog called Fala, a Scottish terrier who became so famous he had cartoons and a film made about him.

Lyndon B Johnson also had a dog, called Yuki, who is said to have travelled often with the president and was found by his daughter at a petrol station in Texas.