One of the most successful coaches in US sports has said he is turning down the nation’s highest civilian honour from President Trump following last week’s deadly riot at the US Capitol.

New England Patriots head coach Bill Belichick, who has led the team to a record six NFL Super Bowl wins, announced on Monday he will not accept the Presidential Medal of Freedom.

In a carefully-worded statement, Mr Belichick did not say he was refusing it, talking instead of a decision having been made “not to move forward with it”. The coach, who is third in the all-time list of most regular season wins by NFL coaches, also did not mention the riot or Mr Trump by name, but referenced the “tragic events of last week”.

He said: “Recently, I was offered the opportunity to receive the Presidential Medal of Freedom, which I was flattered by out of respect for what the honour represents and admiration for prior recipients.

“Subsequently, the tragic events of last week occurred and the decision has been made not to move forward with the award.

“Above all, I am an American citizen with great reverence for our nation’s values, freedom and democracy. I know I also represent my family and the New England Patriots team.”

Although he describes himself as apolitical, Belichick wrote Mr Trump a letter during the 2016 presidential campaign that the candidate read aloud at a rally in the days before the election. Belichick has said the two are friends.

Mr Trump announced that he would be giving the award to Belichick this week as part of a late flurry of presentations that also included three golfers: Annika Sorenstam, Gary Player and the late Babe Zaharias. 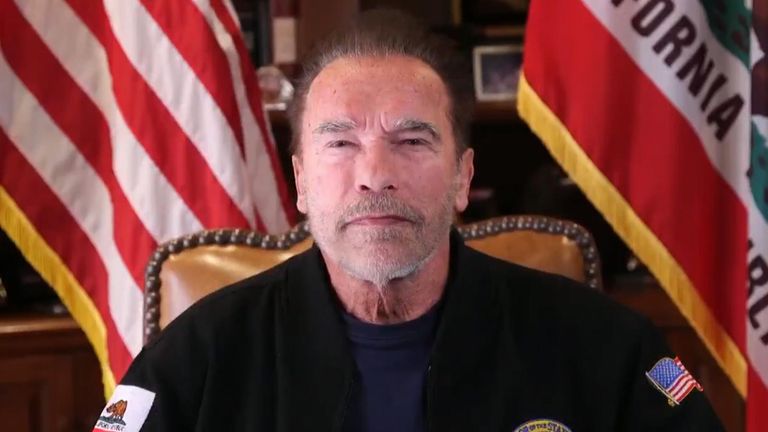 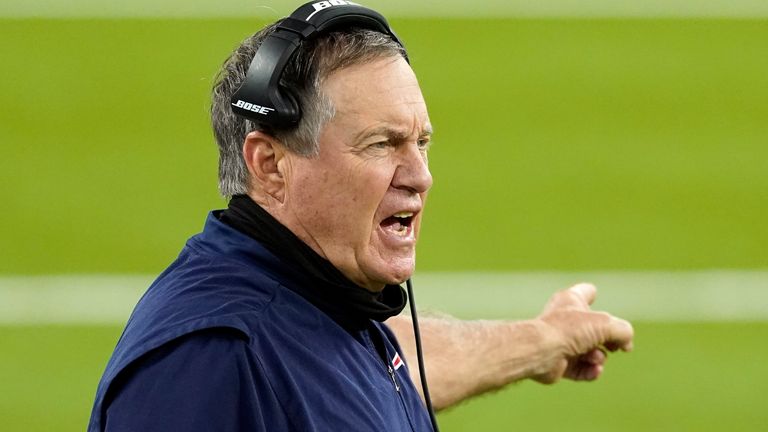 Sorenstam and Player accepted their awards in a private ceremony the day after the Capitol riot.

Five people died as a result of the riot on Wednesday, including a Capitol Hill police officer, as thousands of mostly pro-Trump supporters descended on the complex, some breaking into the Senate and House of Representatives. 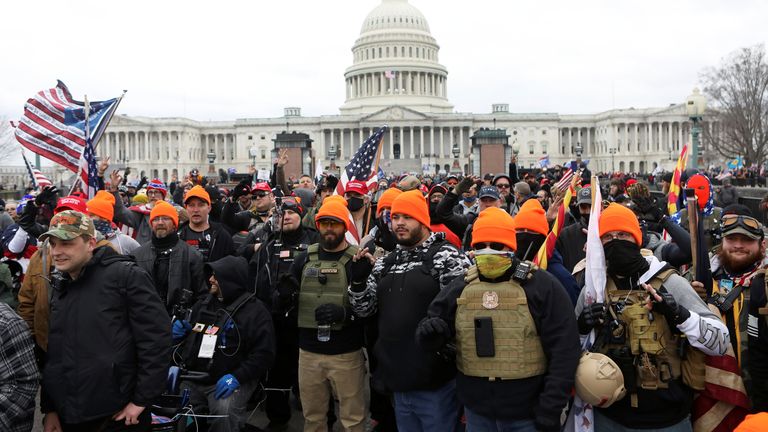 There have been several arrests over involvement with the riot, while at least two Capitol police officers, one who took a selfie with rioters, and another who put on a Make America Great Again hat, were suspended.