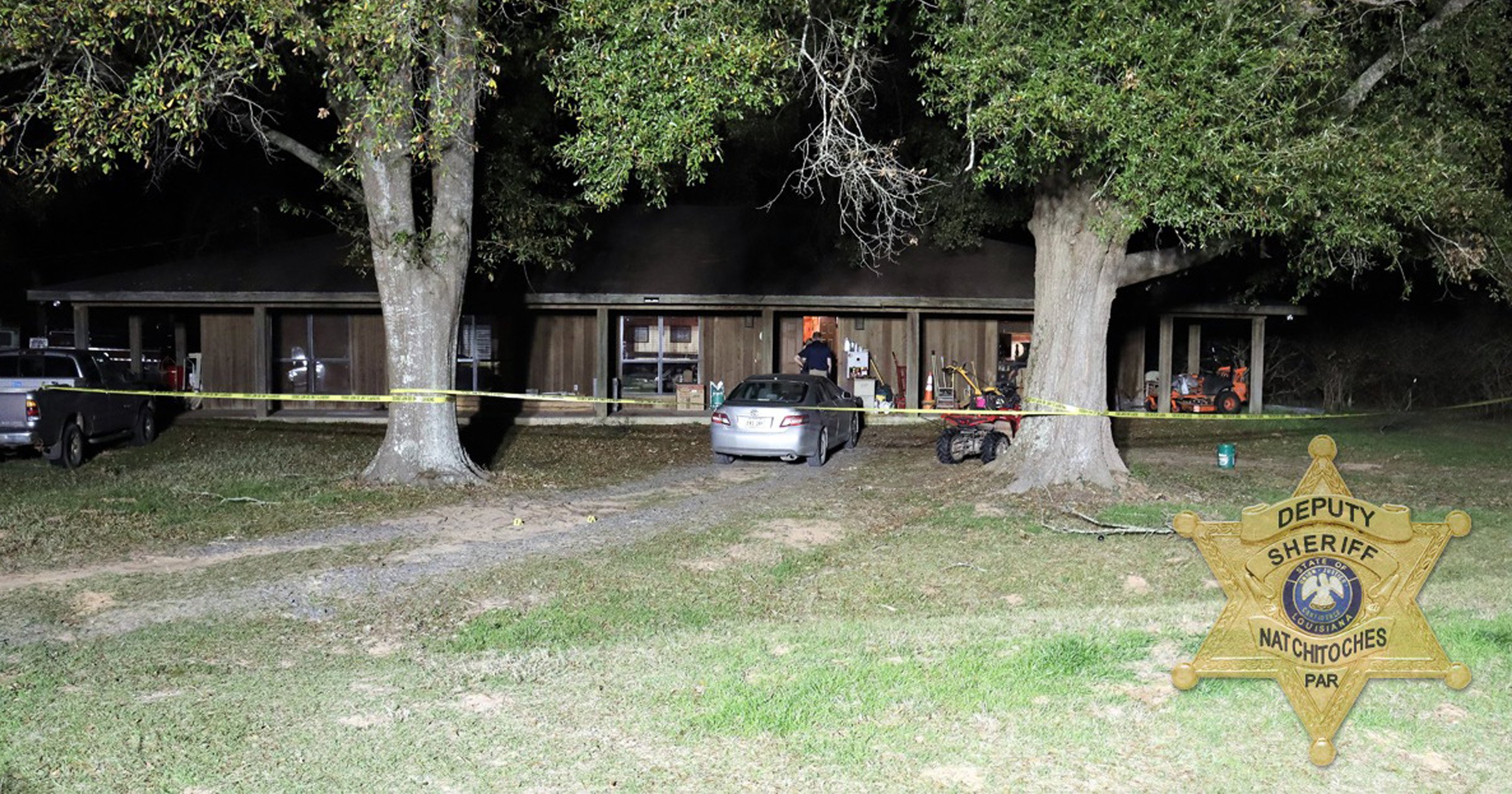 A man who was reported missing by his blind wife has been found shot dead in his own bed in an apparent homicide.

William Robert ‘Bob’ Lang Jr, 76, had not been in contact for more than a day so police attended his house in Natchitoches, Louisiana, on Wednesday, according to a statement from the sheriff’s office

While interviewing his wife, who described his disappearance as ‘unusual’, deputies noticed all his vehicles were parked on the property.

They also spotted a window had been broken and asked for permission to enter the house.

Inside they discovered Lang – a former candidate for the US Senate – suffering from multiple gunshot wounds.

He was pronounced dead at the scene and police are treating the death as a suspected homicide although no arrests have yet been made.

It is not clear exactly why Mr Lang’s wife, who is visually impaired, did not hear the gunshots or find her husband’s body for more than 24 hours.

An autopsy has been conducted and detectives spent Thursday interviewing family and friends and looking for surveillance video in the area, the statement said.

‘Our investigators are working tirelessly in an effort to arrest the individual or individuals involved in the murder of Mr. Lang,’ the sheriff’s office stated. ‘We extend our sympathy to the Lang family.’

Social media posts showed Mr Lang ran for the senate as a conservative independent in 2010 and also ran an unsuccessful campaign to become the Governor of Louisiana in 2011.

In his campaign literature from the time, he described himself as a combat veteran of the United States Navy and a volunteer fire chief/assistant chief for 20 years.

He described the then-Obama administration as ‘slightly to the left of anarchy’ and said he feared the country was ‘on the verge of a financial calamity and changing from a constitutional republic to a socialist/communist form of government.’