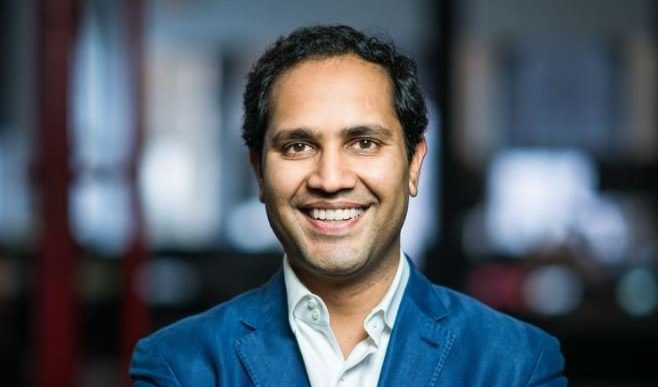 The boss of an online mortgage provider fired 900 employees over Zoom — then laid into them for being so ‘lazy’ they effectively ‘stole’ from customers.

‘If you’re on this call, you are part of the unlucky group that is being laid off. Your employment here is terminated, effective immediately.’

The CEO said the cuts to the $7billion (£5.3billion) US company’s workforce were needed to avert financial disaster.

And he later wrote in a blog post: ‘You guys know that at least 250 of the people terminated were working an average of 2 hours a day while clocking 8 hours+ a day in the payroll system?

Earlier in the Zoom call, he said he hoped he would not cry as he fired the workers.

‘This is the second time in my career I’m doing this and I do not want to do this,’ he said.

‘The last time I did it, I cried. This time, I hope to be stronger.’

One worker filmed the Zoom call and shared it online — including the moment he yelled at the screen: ‘F*** you dude. Are you f***ing kidding me?’

In another clip, one fired employee appeared to express shock at the news.

9% of staff at the Manhattan-based firm have lost their jobs, including the entire diversity and equality team.

Mr Garg — who once threatened to burn an ex-business partner alive, according to court papers — admitted his blog post ‘could have been phrased differently’.

But he told Fortune magazine he stood by the sentiments expressed after data monitoring showed staff were slacking. ‘A number of customers were not getting the service they deserved,’ he said.

‘Having to conduct layoffs is gut-wrenching, especially this time of year,’ the company’s CFO Kevin Ryan told CNN.

He added: ‘However a fortress balance sheet and a reduced and focused workforce together set us up to play offence going into a radically evolving homeownership market.’

Staff also criticised Garg for allegedly telling the remaining staff their performance would be closely monitored in a companywide call after the Zoom.

Two employees claimed Garg warned next year would be a ‘bloodbath’, but Garg told Fortune he did not threaten them and there would be ‘no additional watching taking place’.