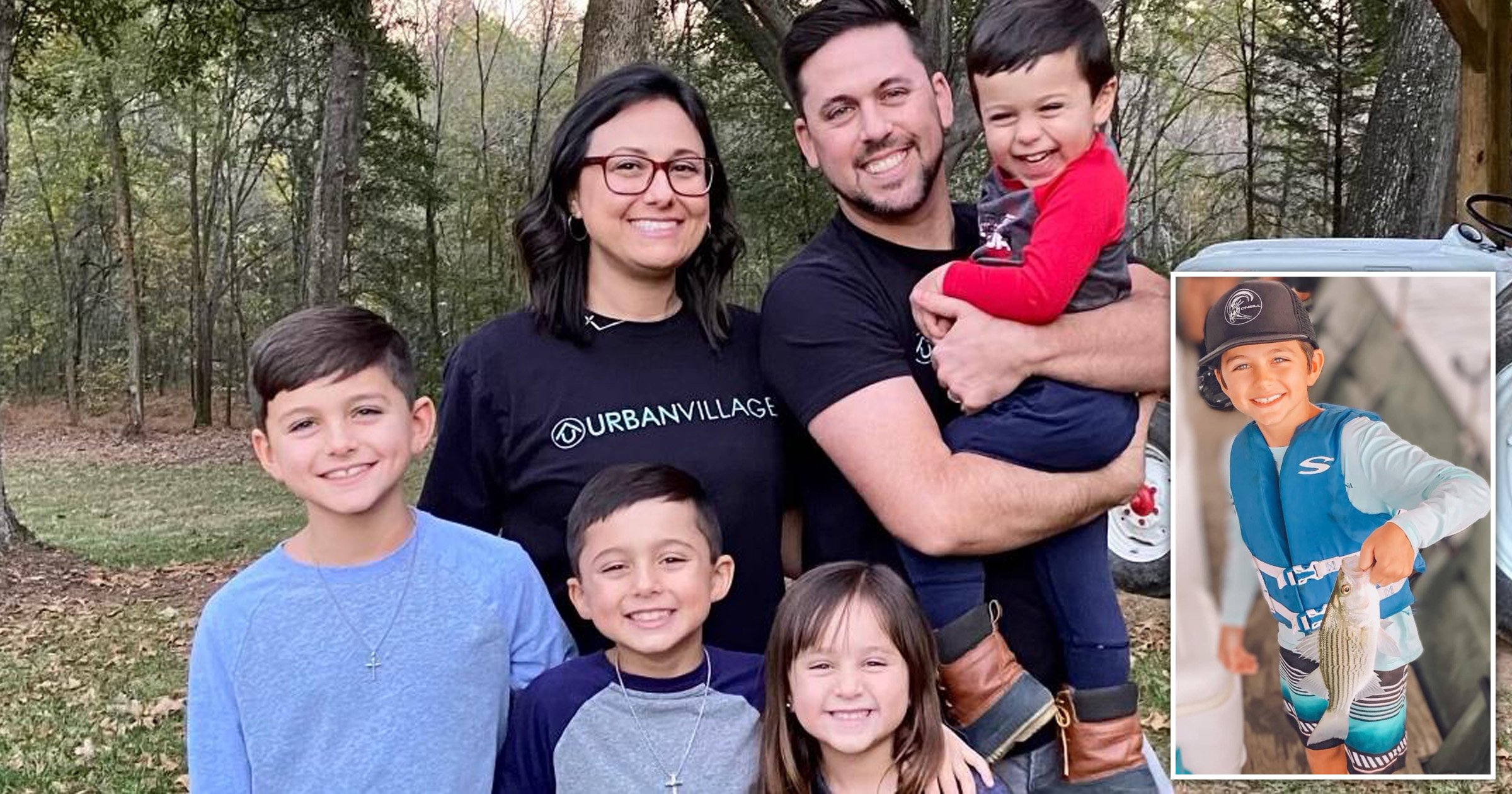 A boy who was snorkeling in the Florida Keys was attacked by a shark and lost part of his leg.

Jameson Reeder Jr, 10, was attacked by a bull shark last weekend. His uncle, Joshua Reeder, recounted the horrific incident in a post on Facebook on Sunday.

‘My nephew Jameson Jr was attacked by what they believe to be an 8ft Bull Shark on his leg and took a crushing blow below his knee,’ Joshua wrote.

According to Joshua, Jameson Jr ‘miraculously’ stayed afloat in the water by hanging on to a pool noodle.

The boy’s father, Jameson Reeder Sr, drove a boat over to rescue him. He applied a tourniquet to the boy’s mangled leg while they waited for first responders. He was taken to Miami Children’s Hospital by a medevac helicopter.

The entire encounter lasted less than an hour, Joshua wrote in an update on Facebook.

According to Joshua, Jameson Jr immediately went into surgery in Miami, where his leg was amputated below the knee.

James Miller, a friend of the family, set up a fundraiser on the website GiveSendGo to help the family pay for medical expenses, as they don’t believe they have adequate health insurance.

‘Jameson is an amazingly strong young man. He was able to get his family’s attention and hang on to a noodle float until the boat could get to him,’ Miller said.

The family had raised over $52,000 on GiveSendGo as of Tuesday morning, and plans to donate any remaining funds to Jameson Sr’s ministry.

A spokesperson for the Florida Fish & Wildlife Conservation Commission confirmed to the Miami Herald that a shark attack did happen, but has not provided further details.

Metro.co.uk has reached out to the commission for further comment.

Shark attacks have been on the rise this year, with multiple happening off the coast of Long Island. Experts believe the increase may be due to a marine heat wave on the east coast of the US.