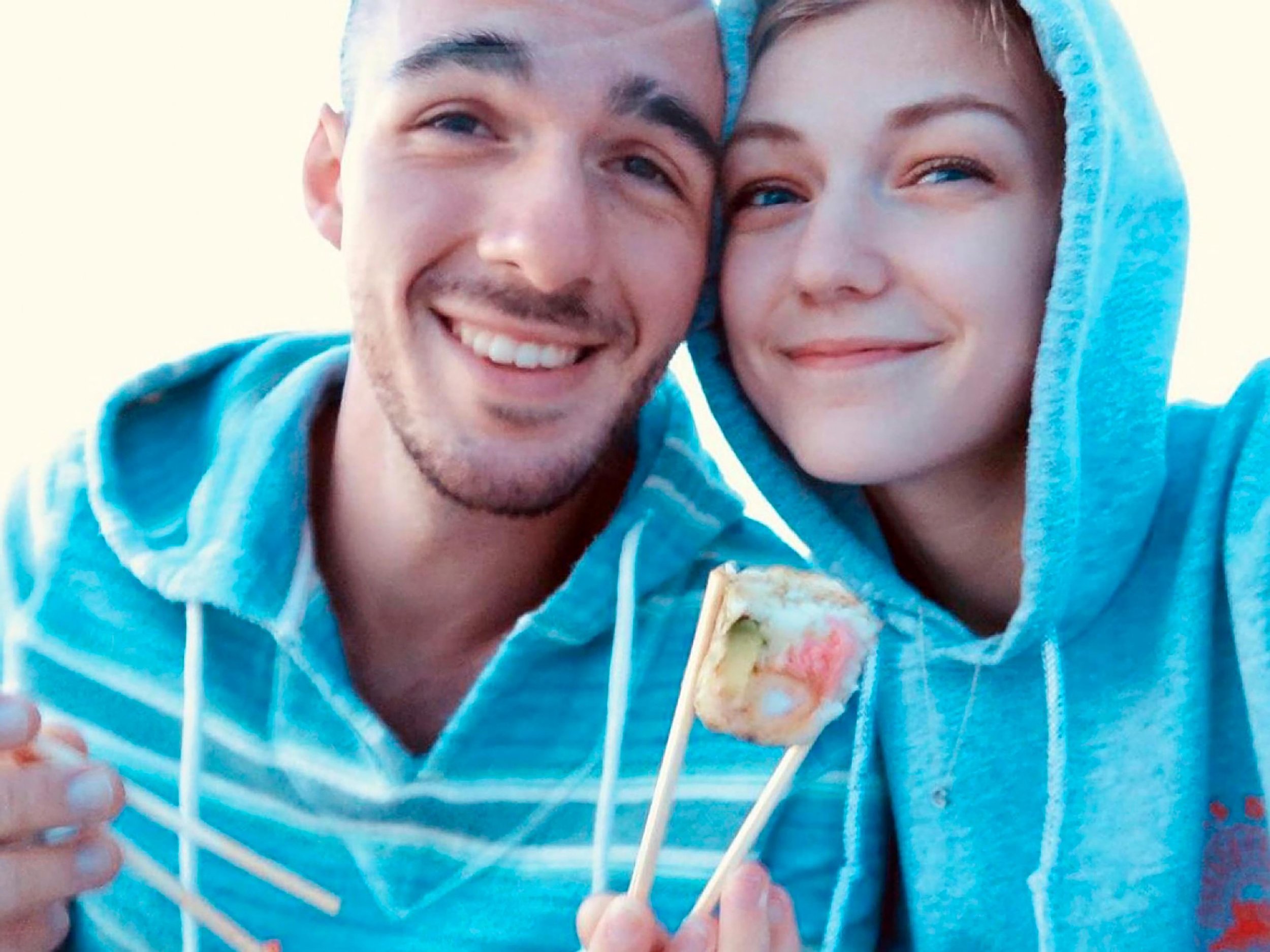 Gruesome new details in the death of Brian Laundrie were made public on Monday, as the final autopsy report revealed his body was ‘scavenged’ and eaten by wild animals after he died from a self-inflicted gunshot wound to the head.

The 23-year-old had gone missing following the suspicious death of his fiancé, Gabby Petito, whom he later confessed to killing in a notebook investigators found alongside his skeletal remains.

His body was found in a heavily wooded area in the Carlton Reserve, and had been under ‘up to three feet and possibly more’ of water for an extended period of time before being found in October, according to the newly released autopsy report by the Sarasota, Florida Medical Examiner.

Authorities were able to recover ‘the vast majority of [his] skeleton,’ aside from a few bones from his teeth and face.

‘These areas are consistent with carnivores and/ or omnivores including canines such as feral dogs and coyotes along with rodents and raccoons,’ the report said.

The report report also detailed items recovered from the scene where Laundrie’s remains were found, including a backpack with a tent and flares, a piece of paper and red hat with the logo ‘Moab Coffee Roasters’ and a wooden box holding a notebook and photos.

His toxicology report showed no sign of drug use, according to the report.