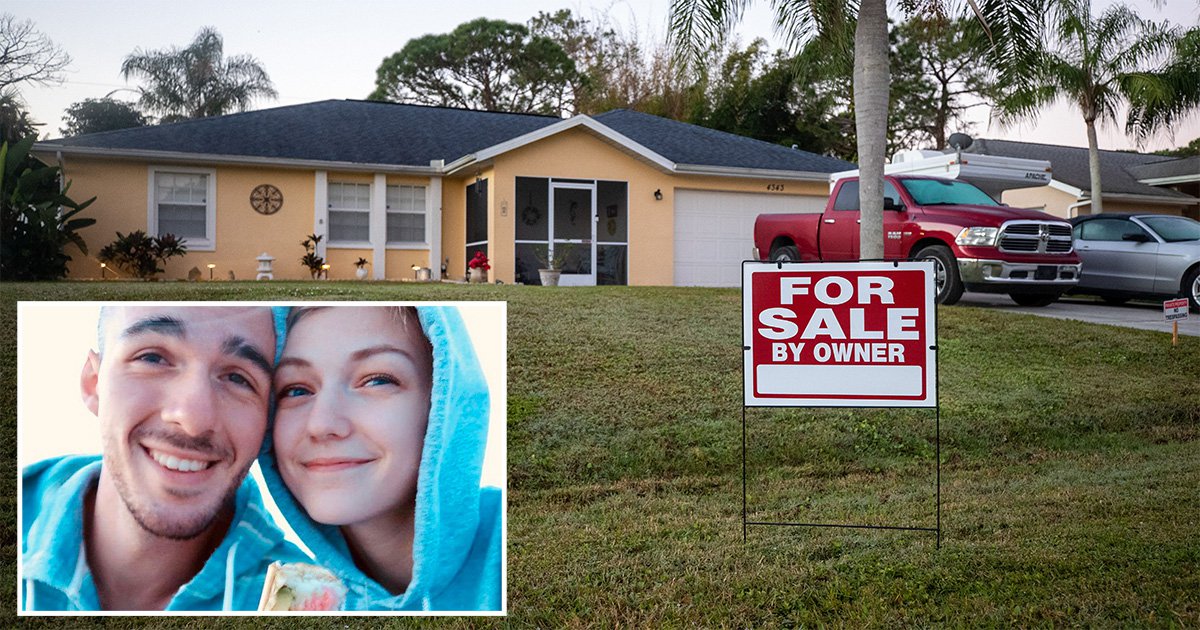 Brian Laundrie’s parents are selling their Florida home after it was revealed that the cause of their son’s death was suicide.

A fresh ‘for sale’ sign was spotted on the front lawn of the North Port home owned by Chris, 62, and Roberta Laundrie, 55. The home had been a hot spot for reporters and others looking for answers around Laundrie, who was the sole suspect in the disappearance and murder of his fiancé Gabby Petito after her remains were discovered just outside Grand Teton National Park in Wyoming.

The home is also the last place Laundrie was seen when he returned home alone in early September from a road trip he had taken with Petito to visit national parks.

Laundrie’s parents listed their home days after their attorney said their 23-year-old son had been killed by a single, self-inflicted gunshot wound to the head, the New York Post reported.

Partial skeletal remains had been found in Mykkahatchee Creek Environmental Park on October 20 and later identified as Laundrie’s through dental records. His remains were sent to a forensic anthropologist for analysis where it was later determined he died by suicide.

Steven Bertolino, the family’s attorney said the gun was taken from the parent’s home. Neither the attorney nor the FBI had previously mentioned the involvement of a firearm.

Bertolino told the Daily Mail that they kept the fact that one of the family’s guns was missing a secret to avoid public panic.

‘We didn’t want the public going into a frenzy on that. I don’t think that they considered him dangerous to anybody he met on the street,’ Bertolino said.

A gun was hanging in his bedroom in photos taken by a real estate website before he vanished, according to the Daily Mail.

The Laundrie family was under close scrutiny throughout the months-long saga, with protestors lining up along the street outside their home on the daily, many claiming the parents had a role in helping their son evade the police.

Many of those who took an interest in the case also came up with conspiracies about where Laundrie was hiding – some believing he was hiding in his parent’s backyard, underneath a flowerbed.

As the manhunt for Laundrie hit the three-week mark, drones flying over the parent’s home appeared to show Chris and Roberta Laundrie working on one of the flowerbeds in their backyard. Many believed they saw a ‘hand’ poking out of the garden, though the theory was later debunked.

Laundrie and Petito met on Long Island where they grew up. His parents moved to Florida in 2017 and the couple joined in 2019 and lived there until their deaths.

The Laundrie family home, which sits on a 10,000-square-foot lot, is estimated to be worth between $210,000 and $340,000, though it isn’t yet listed on popular real estate sites like Zillow. It is unclear if its connection to Laundrie and Petito will help or hinder its value.