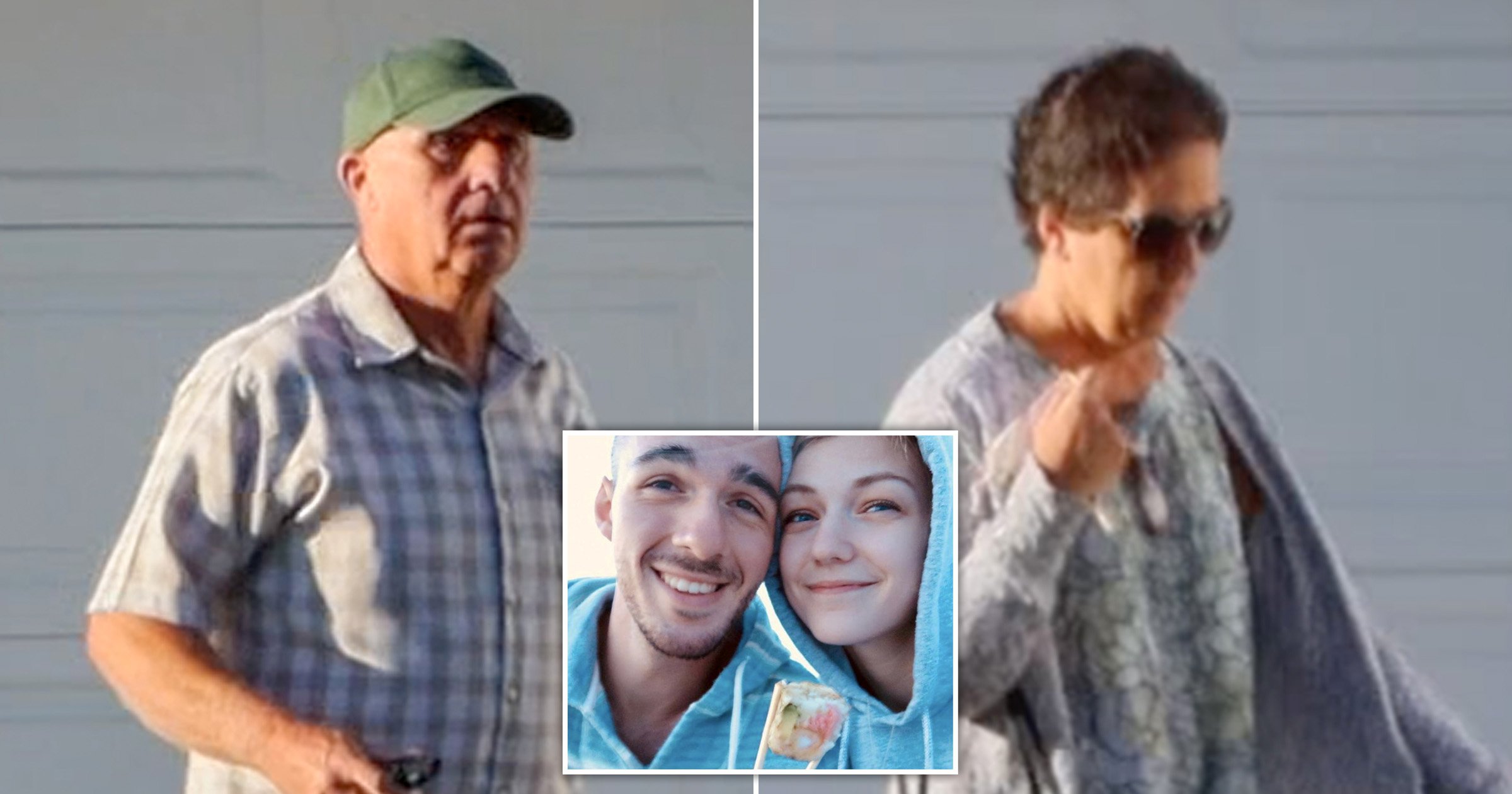 Gabby Petito’s family has won the right to sue the parents of Brian Laundrie, a Florida judge decided, saying the Laundrie family attorney made ‘objectively outrageous’ statements during the nationwide search for Gabby.

Judge Hunter Carroll denied a motion to dismiss the case Thursday, writing: ‘If the facts of this case truly were about the silence with no affirmative act by the Laundries, the Court would have resolved this case in the Laundries’ favor on the concept of legal duty.’

‘But they did not stay silent,’ the judge wrote, according to The Sun.

Instead of telling law enforcement officials what they knew about Gabby’s disappearance and eventual death, the lawsuit claims the Laundries hid behind their own legal council, attorney Steven Bertolino.

The ‘objectively outrageous’ comments in question were made as a massive manhunt was underway for the missing 22-year-old who vanished last fall during a long-term road trip with Brian, who was her fiancé.

At the time, Bertolino had said: ‘On behalf of the Laundrie family, it is our hope that the search for Miss Petito is successful and that Miss Petito is reunited with her family.’

The lawsuit alleges that Bertolino’s comment provided false hope and brought on emotional distress to Gabby’s family, who claim the Laundries knew she was dead.

‘When they spoke up, they made that very callous, very terrible statement, giving hope to Joe and Nichole that perhaps Gabby was still alive, with full knowledge that she was not alive,’ said Patrick Reilly, the lawyer representing Gabby’s family.

Bertolino is not a defendant in the civil lawsuit because he is not a Florida resident. During the search for Gabby, he operated out of his New York office, Reilly said.

The Laundries’ have since hired a new lawyer, Matthew Luka, who filed a motion to have the case dismissed.

Luka said the Laundries had no obligation or duty to speak under the first and fifth amendments.

Gabby’s parents, Nichole Schmidt and Joe Petito, released a statement through their lawyer saying they appreciate the ‘thorough and well-reasoned’ decision made by Judge Carroll.

A trial date will be set sometime next year. Gabby’s parents are suing for damages over $100,000.