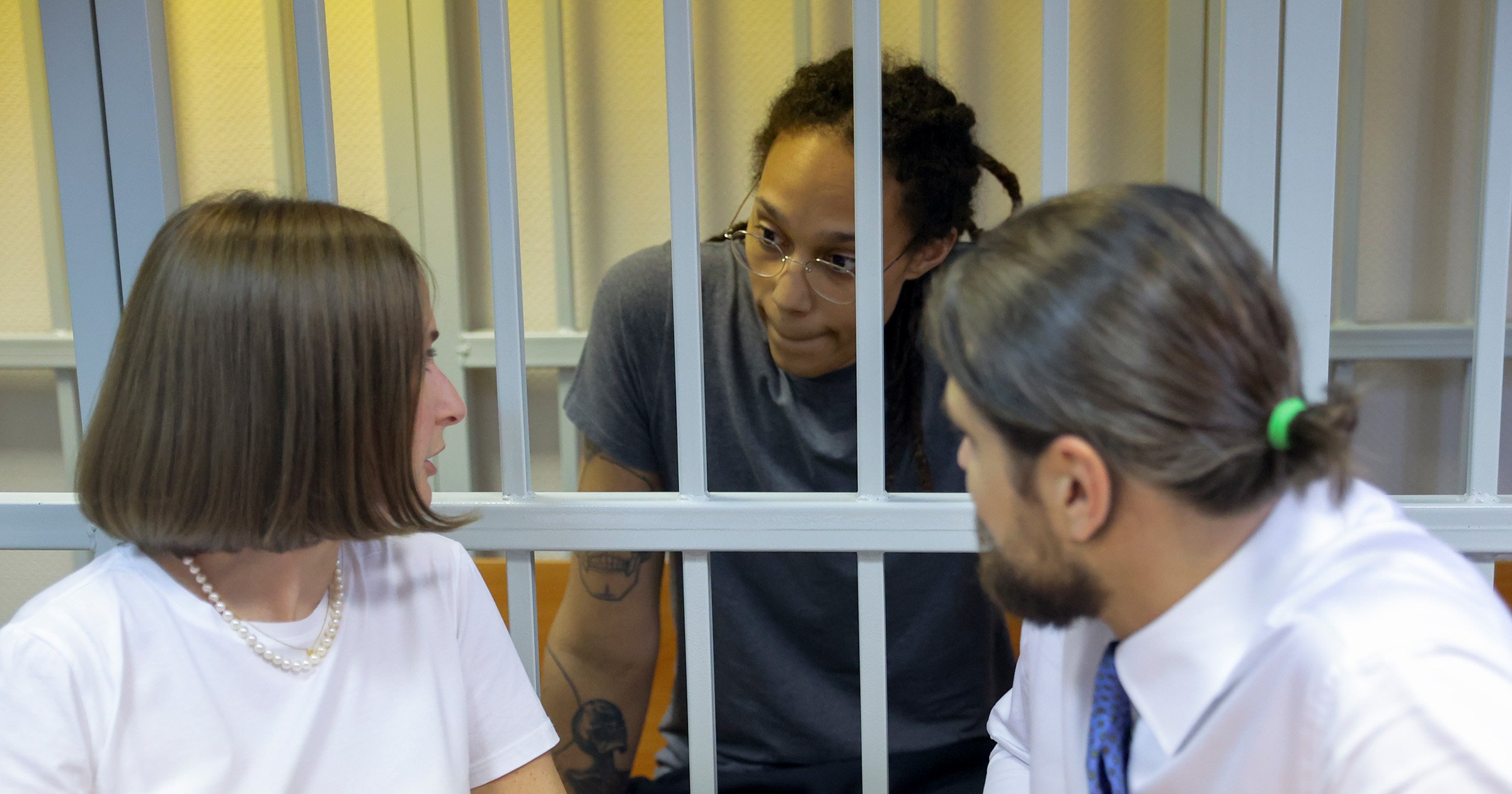 The legal team for American basketball star Brittney Griner has filed an appeal against her nine-year Russian prison sentence on drug charges.

Blagovolina said after Griner’s conviction that the sentence was excessive, and in similar cases defendants have received shorter sentences of about five years, with about a third of them granted parole.

The grounds of the appeals, which could take three months to be adjudicated, were not immediately clear, according to The New York Times.

Griner’s defense team had said after she was sentenced on August 4 that they planned to appeal, which they needed to do within 10 days under Russian law.

The two-time Olympic gold medalist and center for the Phoenix Mercury was arrested at a Moscow airport in February after authorities found vape cartridges containing cannabis oil in her luggage.

Griner, 31, pleaded guilty to the charges, but has maintained that she brought the cannabis oil, which is illegal in Russia, inadvertently after she hurriedly packed for her flight.

Before her conviction, the US State Department deemed Griner as ‘wrongfully detained.’

Secretary of State Antony Blinken has even said that the US made a ‘substantial proposal’ to get both Griner and Paul Whelan, another American detained in Russia, home.

Blinken reportedly spoke with his Russian counterpart, Sergey Lavrov about the proposal, which would see Griner and Whelan being traded for notorious arms trader Viktor Bout.

Russia confirmed last week that it was in the process of negotiating a prisoner exchange with the US.

‘The discussion of the quite sensitive topic of prisoner exchange of Russian and American citizens has been ongoing along the channels set out by the two presidents,’ Alexander Darchiev, the director of the North American department at the Russian Foreign Ministry, told state news agency TASS.