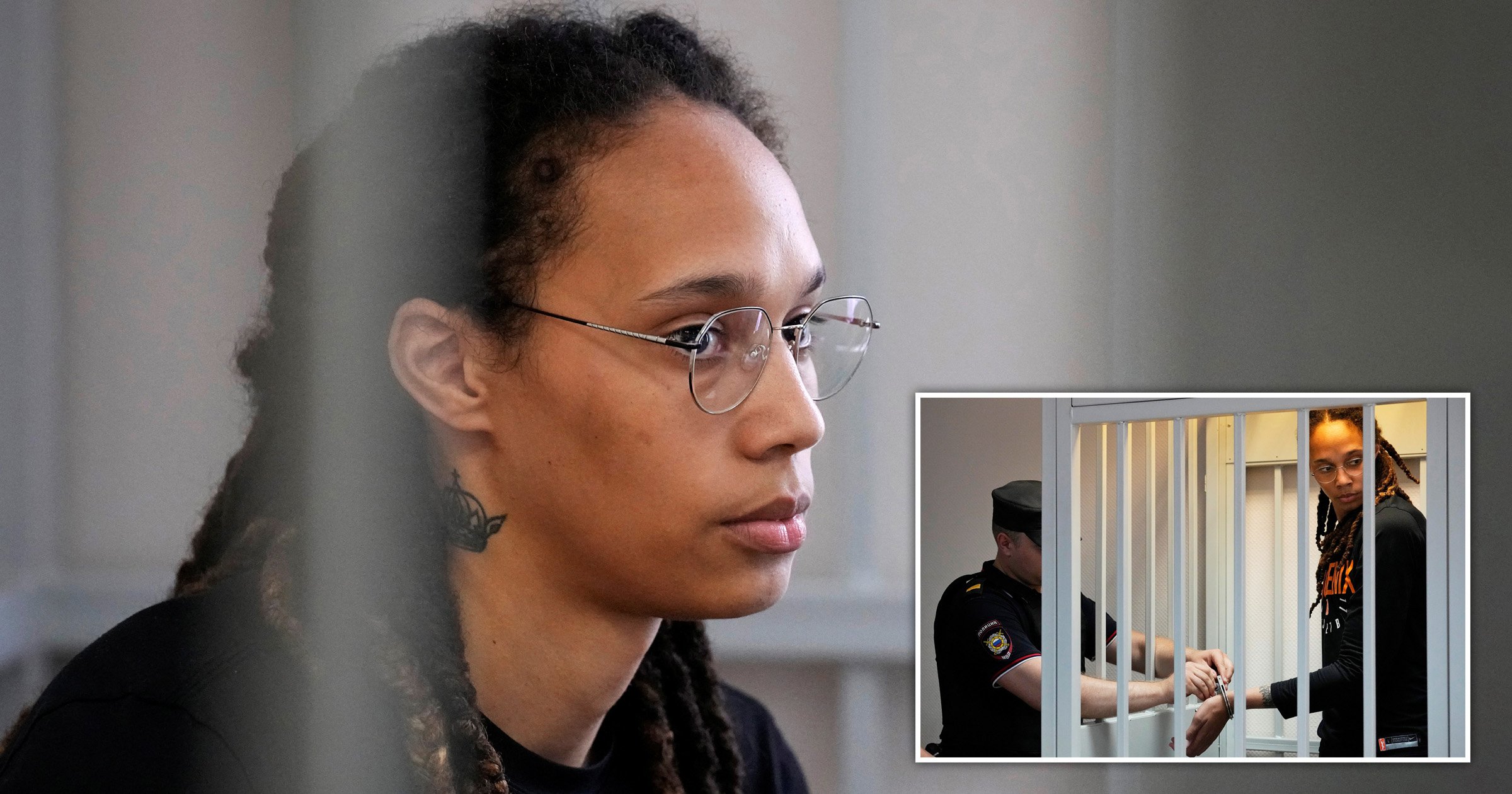 Women’s National Basketball Association Star Brittney Griner testified at her drug trial in Russia on Wednesday that she did not receive an explanation of her rights and was told to sign documents without an explanation of what they were.

Griner was arrested at a Moscow airport in February, and has acknowledged in court that she brought vape cartridges containing cannabis oil into the country — but that she did so inadvertently and had no criminal intent.

The Phoenix Mercury star testified she made the 13-hour trek from Arizona to Moscow while recovering from Covid, and that she had been given the cannabis oil by a doctor and accidentally brought it because she was in a rush while packing.

When being questioned at the airport, the interpreter she was provided gave incomplete translations. She was never given an explanation of her rights, or access to an attorney. At one point, she was told to sign documents without understanding what they were for, and officials at the airport later confiscated her phone and made her sign more papers, Griner testified.

During cross-examination, Griner was asked whether she pleaded guilty to drug smuggling.

‘I do understand the charges against me, I do take responsibility for them being in my bag, but I didn’t plan on bringing anything to Russia,’ she told the court Wednesday.

Only after sitting through hours of proceedings she did not understand was Griner able to give her personal belongings to a lawyer. She was then handcuffed and taken away.

Two days later she received a cursory translation of the allegations where a court sanctioned her arrest.

The two-time Olympic gold medalist could face up to 10 years in prison if convicted on the drug smuggling charges. Her trial began July 1 after her detention was extended by several months.

Lawyers for the basketball star have argued that like many athletes, Griner uses medical marijuana to help with pain from various injuries.

While it’s uncertain how long Griner’s trial will last, a court has authorized her detention until December 20.

The next hearing in Griner’s case is set for August 2.