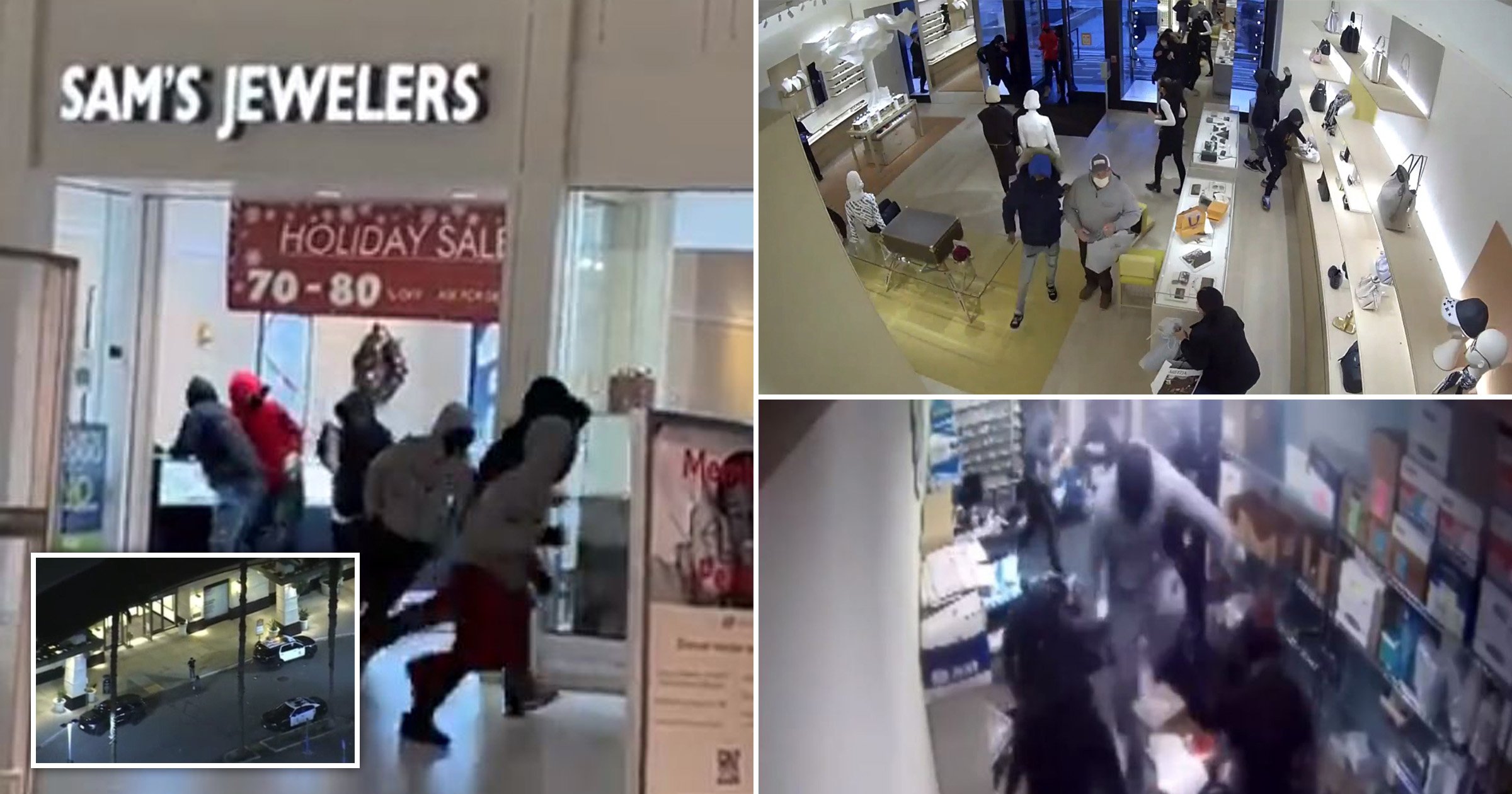 A rash of smash-and-grab crimes at stores across California has continued to at least eight incidents, as robbery gangs appear to take advantage of a state law that reduced shoplifting less than $950 to a misdemeanor.

The latest looting occurred on Wednesday evening at a Nordstrom in Canoga Park, a neighborhood in Los Angeles. About five thieves prayed a security guard and took off with eight pricey handbags in a gray Ford Mustang,KABC reported. The value of the merchandise totaled an estimated $25,000.

Police officers and first responders responded to the scene but no arrest were immediately made, according to authorities. The guard was treated on site.

It came just two days after about 20 thieves broke into a Nordstrom at The Grove complex in Los Angeles on Monday night, taking about $5,000 in goods. An hour later, criminals hit a CVS pharmacy nearby, seizing $8,000 from a cash register.

California Governor Gavin Newsom on Monday vowed to crack down on organized looting gangs in the San Francisco Bay Area, although a 2014 law prohibits prosecutors from charging shoplifting suspects taking less than $950 worth in goods, with felonies.

The governor said he met with retailers and that there would be more police patrols in light of Black Friday shopping.

‘You will see substantially more starting today, in and around areas that are highly trafficked and coming into the holiday season Black Friday in shopping malls,’ said Newsom, speaking from San Francisco.

On Saturday, about 90 looters were caught on video swarming a Nordstrom store in Walnut Creek in Northern California. The thieves also sprayed the store worker and two other employees were kicked and punched, according to NBC News. Three people have been charged with felonies in connection with that attack, Fox Business reported.

And on Wednesday, four men stormed into an Apple store in Santa Rosa and stole $20,000 in merchandise.

Also on Wednesday, Palo Alto police announced that two women were arrested in connection with an attempted robbery at the RealReal clothing boutique.