SAN JOSE, CALIFORNIA (REUTERS) – The transit employee who fatally shot nine colleagues at a rail yard in San Jose, California, on Wednesday was due to attend a disciplinary hearing on the day of the attack over complaints that he made racist remarks to coworkers, NBC Bay Area reported.

NBC Bay Area reported on Thursday night (May 27) that his scheduled disciplinary hearing followed an investigation by his employer over complaints he made racist remarks to coworkers.

VTA and the Santa Clara County sheriff’s office did not immediately respond to requests for comment.

In a statement released on Thursday, Sheriff Laurie Smith said Cassidy had been “a highly disgruntled VTA employee for many years,” and that this may have motivated his attack, the latest in a string of at least nine US mass shootings over the past three months that each claimed four or more lives.

There were signs of his disgruntlement elsewhere: His ex-wife, Cecilia Nelms, recounted to local media that he would rant about his coworkers and bosses and would sometimes lash out at her.

The Wall Street Journal, citing a Department of Homeland Security memo, reported that US customs and border officers detained Cassidy in 2016 as he returned from the Philippines and found that he professed a hatred of his workplace.

At the time Cassidy had in his possession “books about terrorism and fear and manifestos… as well as a black memo book filled with lots of notes about how he hates the VTA,” the Journal quoted the memo as stating. 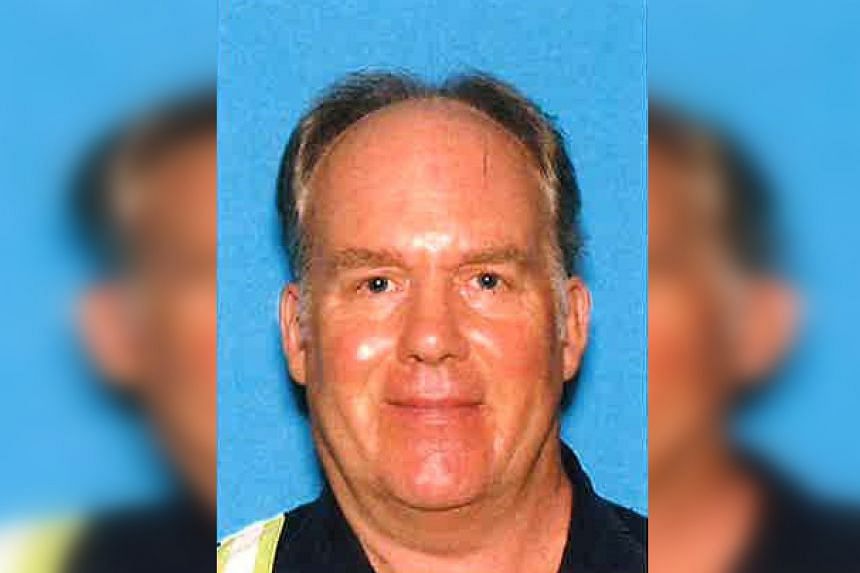