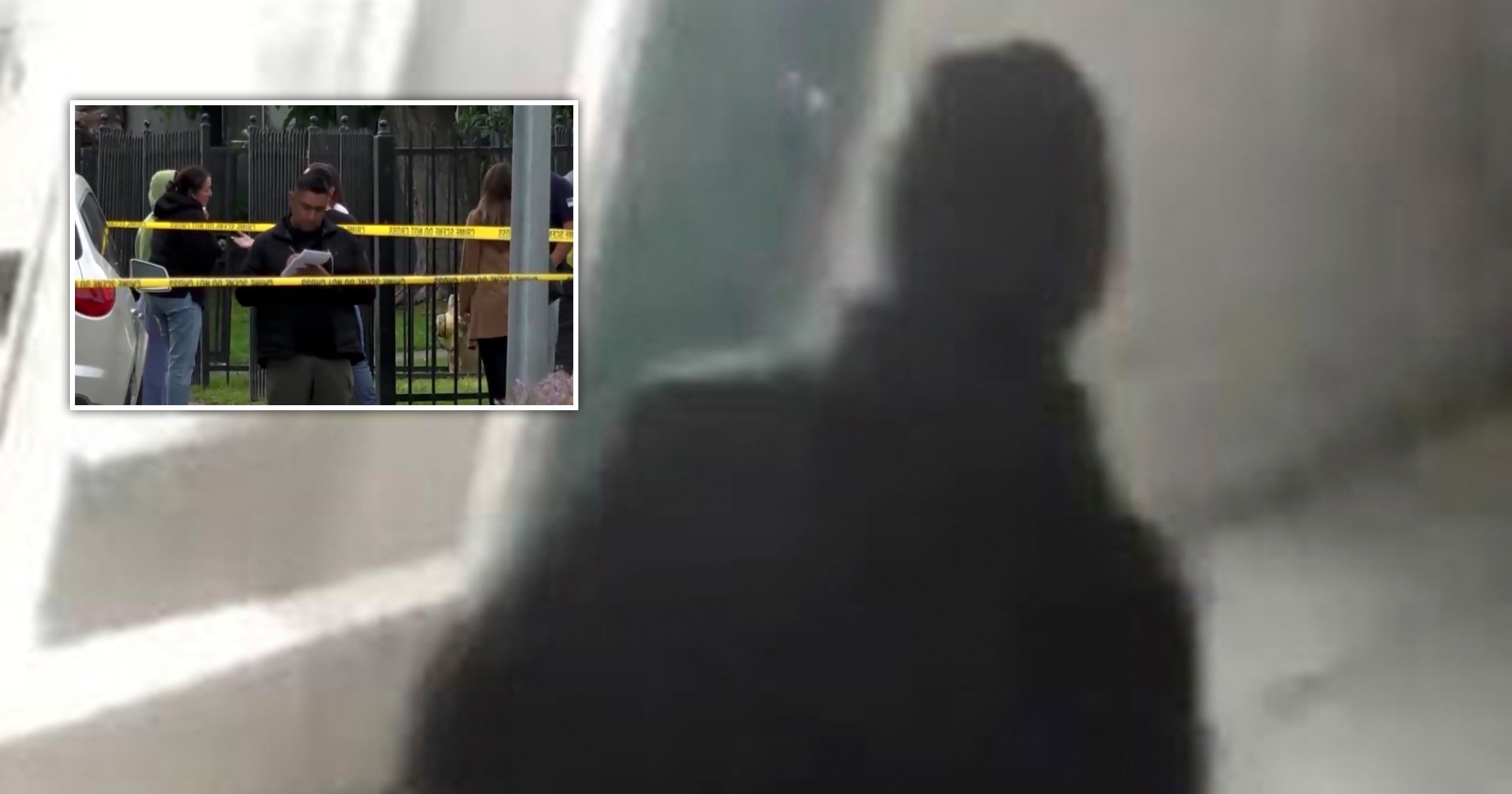 Police believe a serial killer in California is ‘on a mission’ after killing six men and wounding one woman over the course of a year.

Authorities are desperately searching for information about a series of seemingly random killings tied to the same firearm, mostly taking place at night in Stockton.

‘We don’t know what the motive is. What we do believe is that it’s mission-oriented,’ Stockton Police Chief Stanley McFadden said.

Police believe the shootings are the work of a serial killer who can be seen in some surveillance footage well disguised in dark clothing. ‘This person’s on a mission,’ McFadden said.

Two shootings took place in April, 2021 with the same pistol, police said. Jose Vasquez Serrano was killed in Oakland, then a woman was injured over 70 miles west in Stockton days later.

The weapon then ‘went dormant,’ McFadden said, before resurfacing this year. He implied it was used in the five killings between July 8 and September 27 this year.

The victims appear to have little in common. Every victim from 2022 was walking alone at night or in the early morning, except for one who was sitting by himself in a parked car.

None of the men were robbed or beaten before or after they were killed, and none of the deaths appear to be related to gang or drug violence.

The woman who survived the encounter was shot while sleeping in a tent. Police said some of the victims were homeless, but others were not.

On Monday, police announced an $85,000 reward for information on the killings. Just days later they increased the bounty to $125,000.