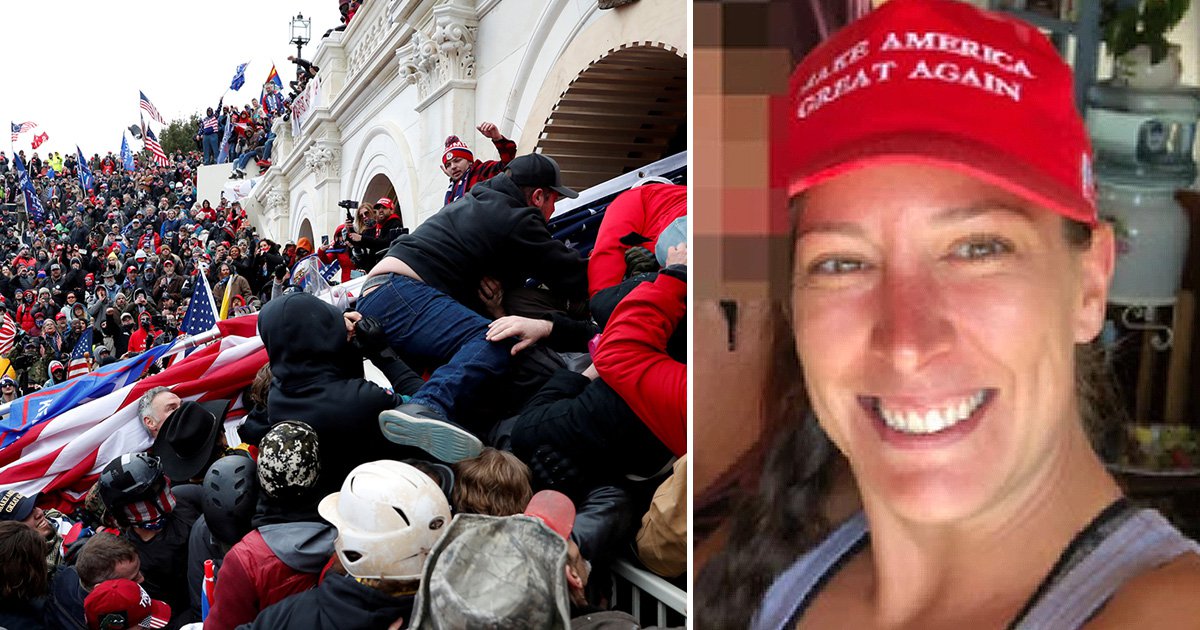 A Capitol Police officer who fatally shot Trump supporter Ashli Babbitt during the January 6 insurrection has been exonerated, the department announced on Monday.

The unnamed officer ‘will not be facing internal discipline’, US Capitol Police (USCP) stated in a press release on Monday.

‘After interviewing multiple witnesses and reviewing all the available evidence, including video and radio calls, the United States Capitol Police has completed the internal investigation into the fatal shooting of Ms Ashli Babbitt, which occurred in the Speaker’s Lobby on January 6,’ the department said in a statement.

‘USCP’s Office of Professional Responsibility (OPR) determined the officer’s conduct was lawful and within Department policy, which says an officer may use deadly force only when the officer reasonably believes that action is in the defense of human life, including the officer’s own life, or in the defense of any person in immediate danger of serious physical injury.’

Babbitt, 35, was recorded on video trying to kick through a window of the Capitol building and entering. She was shot shortly after.

The USCP’s statement comes after NBC News on Friday obtained a memo indicating that the Capitol cop would be exonerated.

‘No further action will be taken in this matter,’ the commander of OPR said.

In April, the Department of Justice said it would not purse charges against the cop.

Babbitt was an Air Force veteran who served from 2004 to 2016 including several Middle East tours.