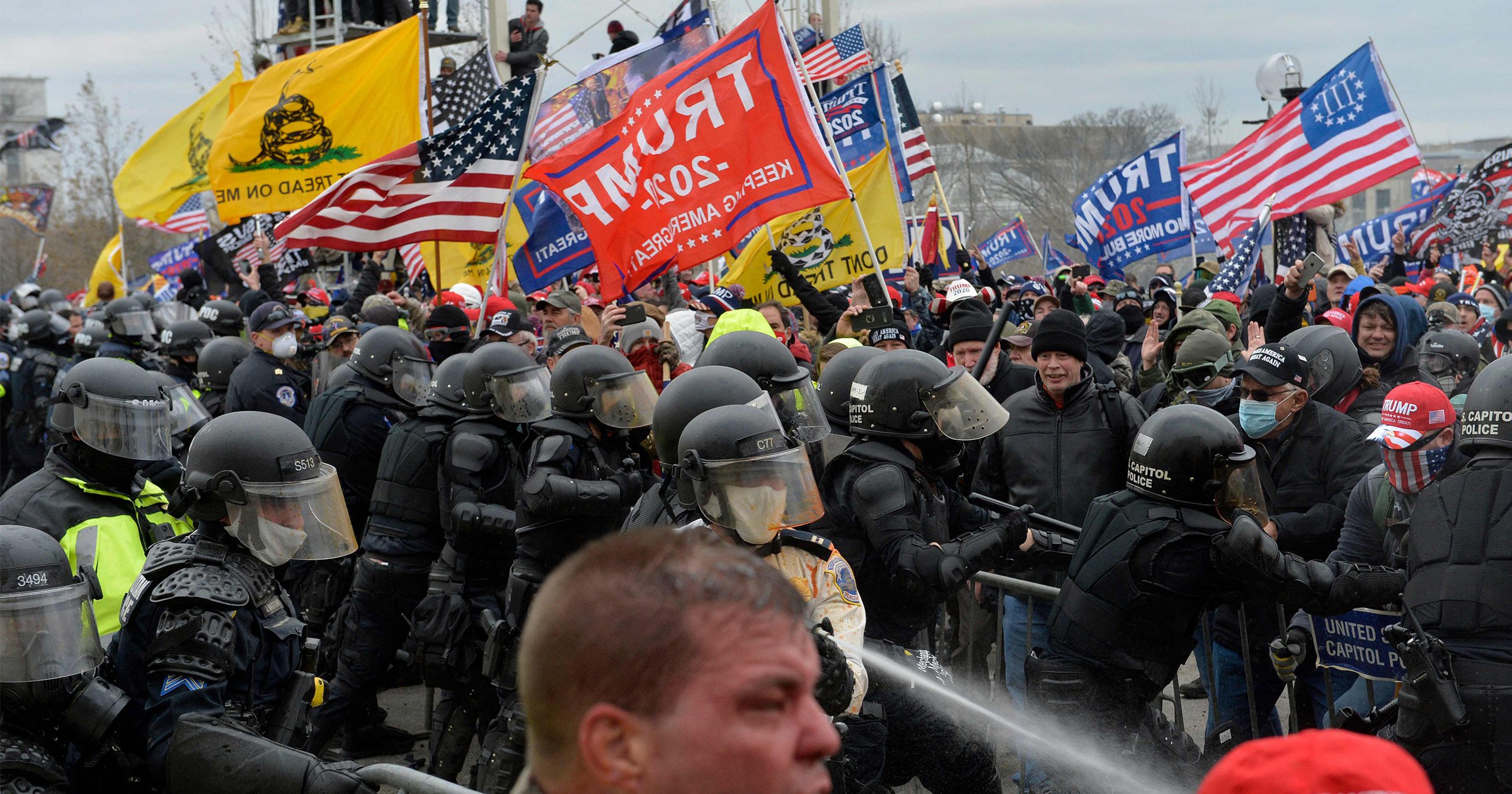 An independent, bipartisan commission to investigate the January 6 Capitol riot was blocked from being created by Senate Republicans.

The vast majority of GOP members banded together on Friday in a 54-35 Senate vote that was short of the 60 needed to consider a bill to form a 10-member commission.

Designed after the 9/11 terrorist attacks inquiry, the proposed panel would have been tasked with producing a report on the insurrection and coming up with recommendations to boost security in Congress. The commission’s proponents argued it was the only way the country would come up with a thorough assessment on the deadly riot by former President Donald Trump’s supporters.

The vote was the latest sign of Republican lawmakers’ continued support for Trump. The 45th president urged his followers to fight the presidential election results, prompting thousands of MAGA fans to storm the Capitol building. 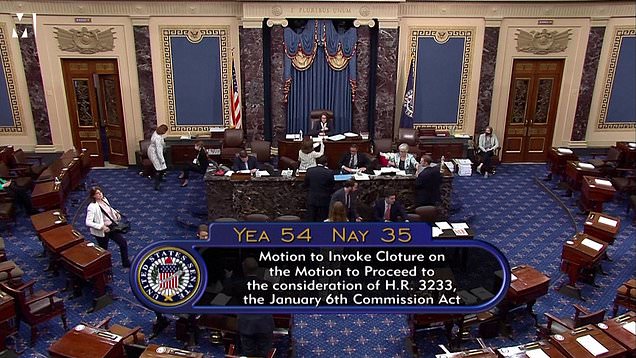 Senate Minority Leader Mitch McConnell, a Republican from Kentucky, said: ‘I do not believe the additional extraneous commission that Democratic leaders want would uncover crucial new facts or promote healing.’

‘Frankly, I do not believe it is even designed to do that,’ McConnell said.

Many Democratic senators blamed McConnell for killing the bill and accused him of doing it for political reasons.

Democratic Senator Joe Manchin of Virginia said ‘an awful lot of other Republicans that would have supported’ the commission’ had it not been for McConnell’s ‘intervention’. Manchin opined that ’13 or 14′ Republican senators would have voted for the bill and allowed it to pass.