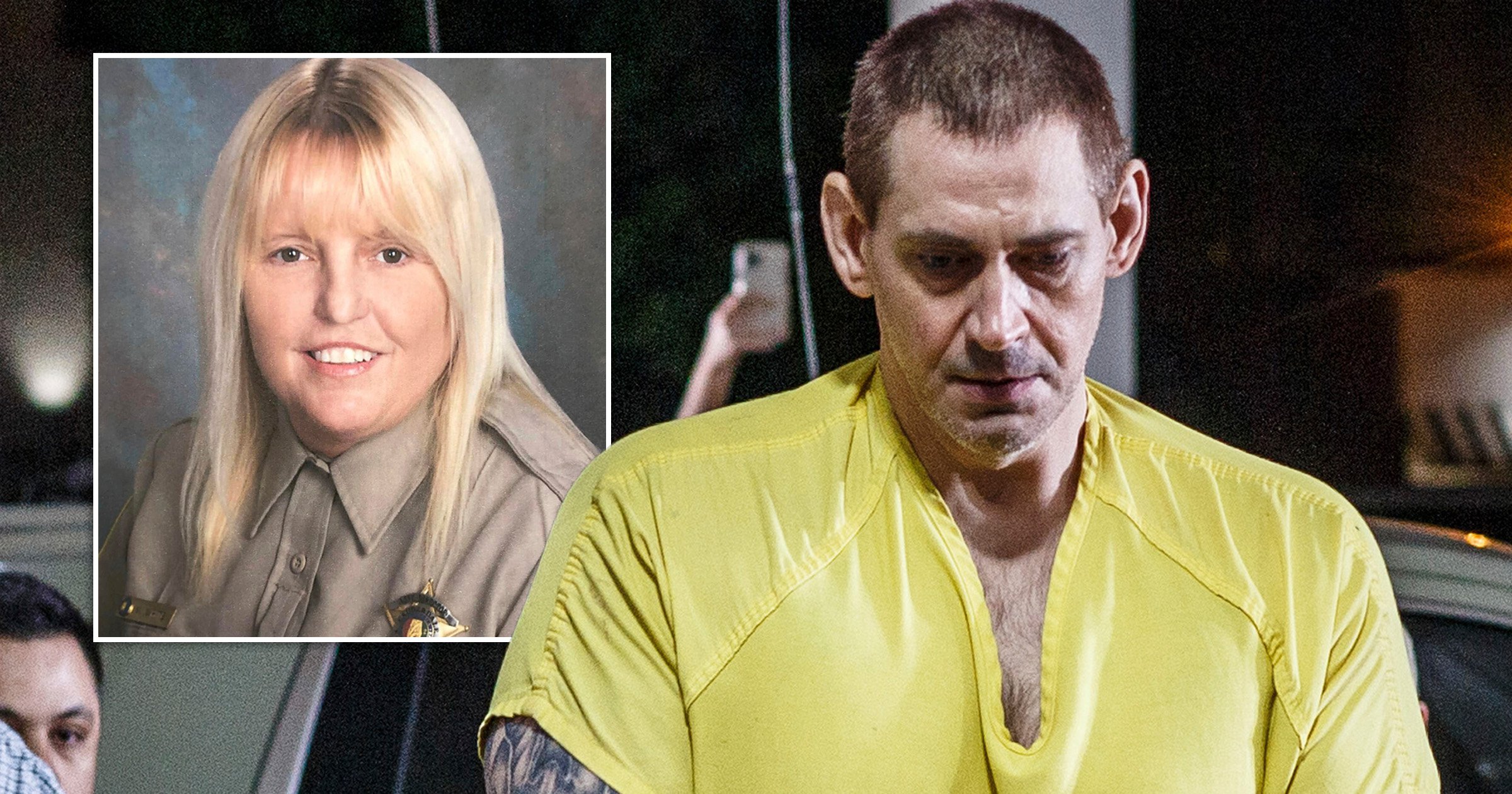 Prisoner Casey White has been charged with murdering his lover and corrections officer Vicky White after she helped him escape and the pair led police on an 11-day hunt.

Authorities previously said that Vicky, 56, died of a self-inflicted gunshot wound to the head.

Casey, 38, has now been charged with Vicky’s murder, but the indictment does not say that he shot her.

Vicky helped the convicted felon escape on April 29 and the two used disguises and swapped vehicles across three states before being captured.