Covid may be waning. But businesses at the Northwest Angle, a tourist-dependent slice of Minnesota accessible by land only from Canada, still feel the pain. 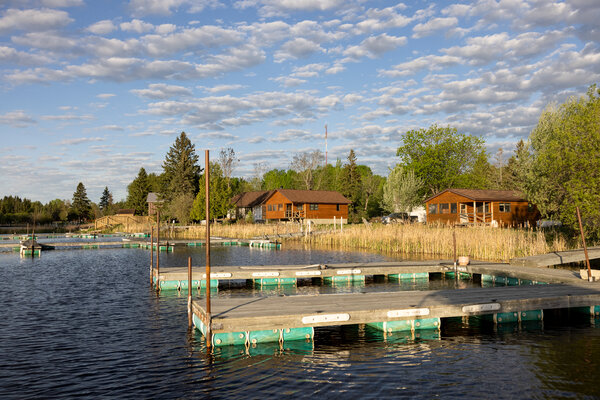 ANGLE INLET, Minn. — On the Northwest Angle, a small patch of Minnesota connected to the rest of the United States only by water, it feels like the coronavirus shutdown never ended.

But the empty cabins, boatless marinas and out-of-work fishing guides are not the result of some lockdown imposed by Minnesota’s governor. Nor do they indicate an acute fear of the virus. (Many residents are already vaccinated, and pretty much nobody wears a mask.) Instead, in the second walleye season of the pandemic, American businesses on the Angle remain largely cut off from their American customers because of a geographical quirk, a foreign government and a gravel road through Manitoba.

“It starts to feel very oppressive,” said Lisa Goulet, who along with her husband, Jason, owns Angle Outpost Resort, where there were no customers early last week. “I don’t know if I want to live like this. I don’t know if it’s really worth it.”

Getting to the Angle, which has about 100 full-time residents and an economy consisting of little other than tourism, has always required some extra effort. There is only one road in, and driving there from the Minnesota mainland requires a 41-mile detour through rural Canada. Those wanting to avoid the border crossing have to charter a seaplane or take a boat across the olive-colored waves on the Lake of the Woods, which can be dangerous in a small fishing vessel and cost at least $150 round trip in a professionally piloted one. An ice road that offered a two-month respite from the border headaches has long since melted. 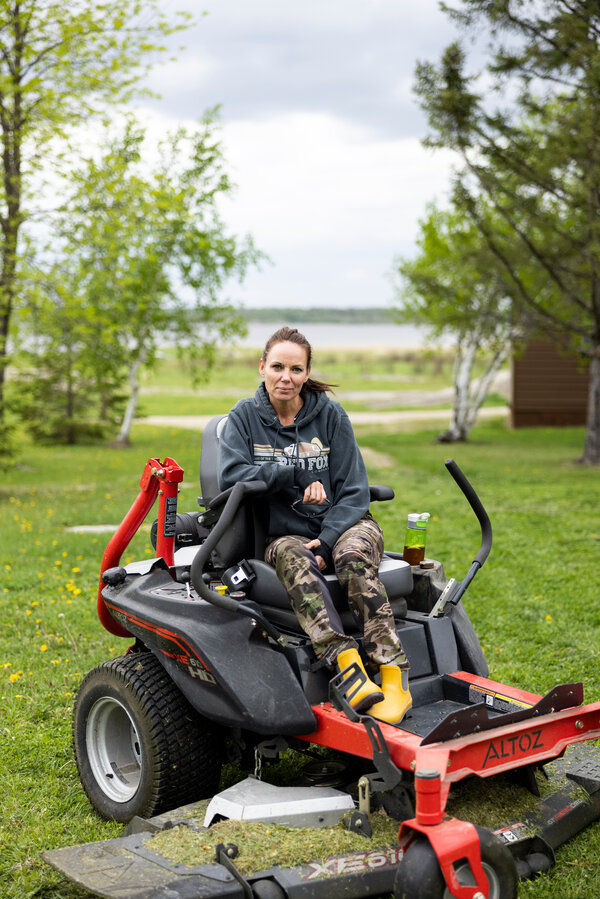 Over the decades, the small, family-owned resorts on the Angle cultivated loyal followings of American visitors who tolerated the chore of clearing customs in Canada, and then again in the United States, so they could enjoy world-class fishing, pine-scented forests and a level of solitude offered by few other places in the Lower 48.

But that solitude, more evident than ever, is no longer such an asset. 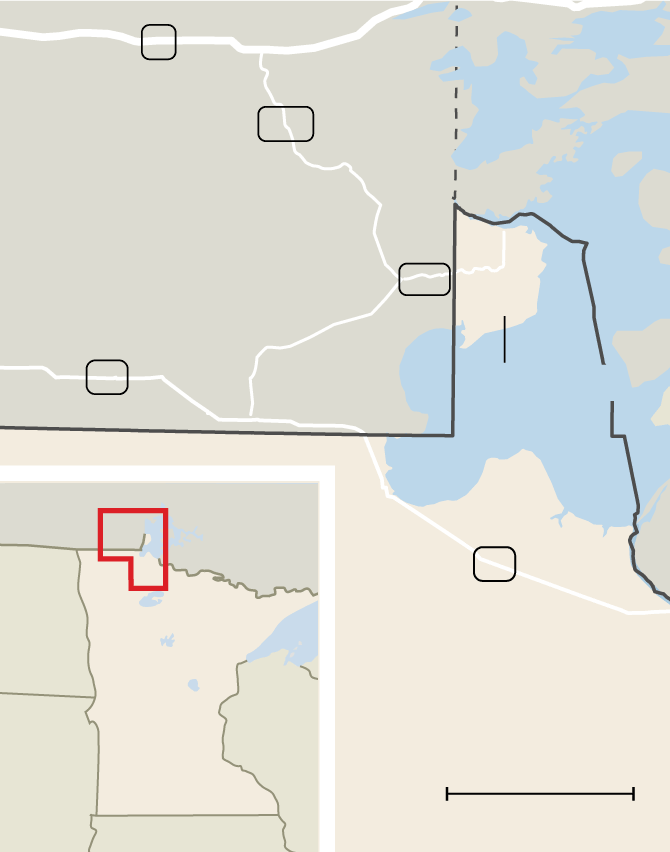 Canada’s continued Covid prohibition on American leisure travelers — even those whose final destination is in the United States — has crippled Angle businesses, upended family traditions and eroded decades of cross-border good will in ways that seem likely to reverberate long after the pandemic. As pleas from Minnesota’s congressional delegation for a tourism exemption on the Angle go unheeded, resort owners and fishing guides are seeking part-time jobs, canceling another summer of bookings and, in some cases, rethinking their relationship with a foreign country they can see from their docks.

“I didn’t think Canada would ever take this position,” said Paul Colson, whose family has since 1945 owned Jake’s Northwest Angle, where boat slips are empty this spring and cabins unrented. “You know, it’s not defendable. Doesn’t make sense. Doesn’t follow any science.”

The Northwest Angle, which owes its existence to treaties negotiated when maps of the region were imprecise, has been the subject of diplomatic tangles before. Canada and Britain tried without success to purchase the area back from the United States in the 1800s. And just a generation ago, a trade dispute known as the “Walleye Wars” broke out over whether guests of American resorts could keep fish caught in Canadian waters, inspiring some talk of secession.