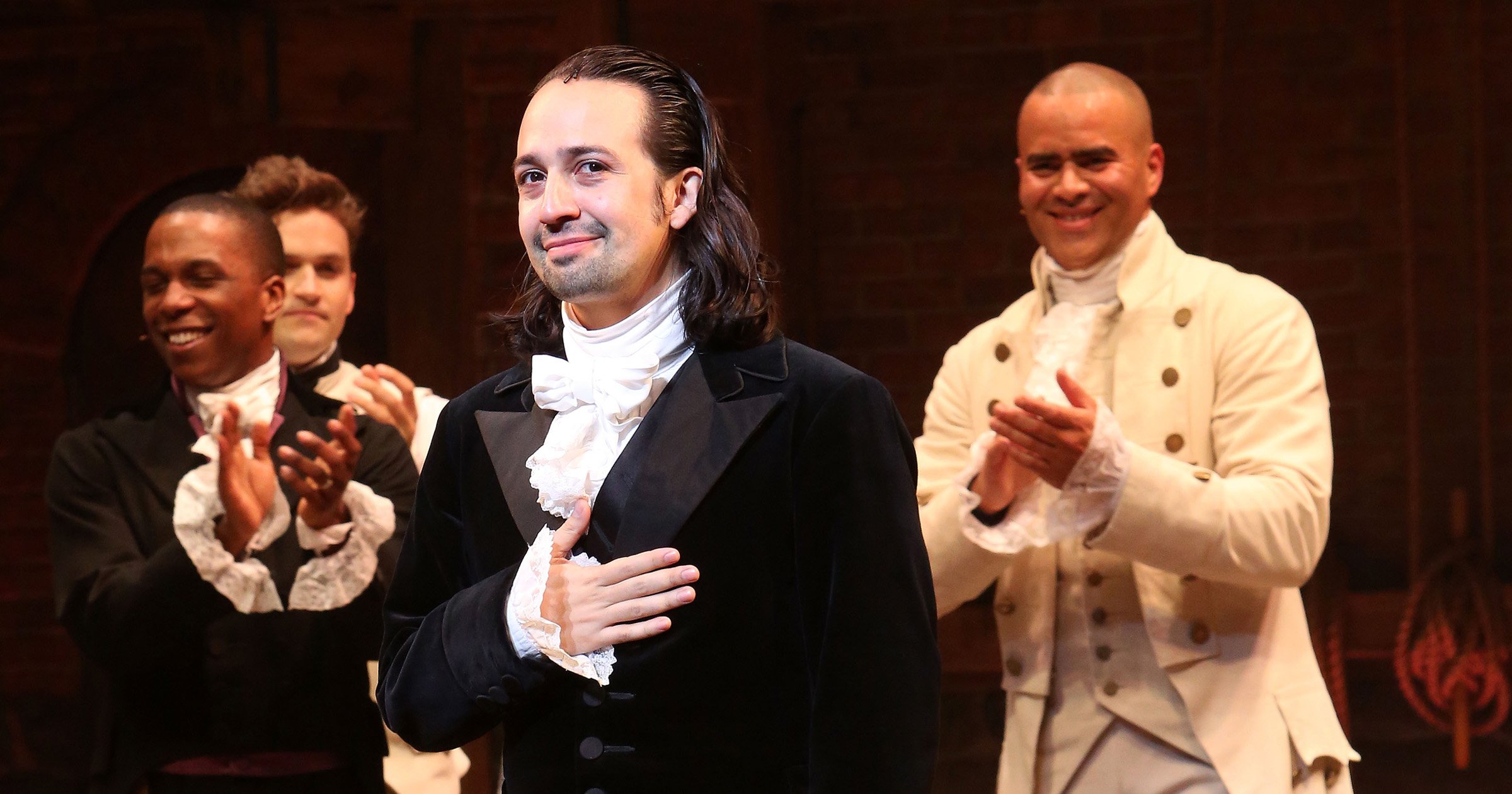 A Texas church has come under fire for its production of the hit musical Hamilton, after its rendition included biblical references and a sermon that vilified homosexuality.

While the original musical reimagines the early days of the United States using hip hop music and a diverse cast, the congregation’s reimagining seems to stray far from that.

The Door performed and livestreamed their version of the musical, with reworked lyrics that included biblical verses and concluded with a homophobic sermon, on August 5.

Officials with the musical were unaware of the ‘unauthorized staging’ until the day after the church’s first of two performances, and immediately sent a cease-and-desist letter, according to OnStage Blog, the first publication to report on the show.

The show concluded with a sermon by an associate pastor, Victor Lopez, that compared homosexuality to drug addiction, according to video of the performance posted to Twitter by writer Hemant Mehta.

‘What is a legacy?’ the actor says. ‘It’s knowing that you repented and accepted the gospel of Jesus Christ that sets men free. You sent your sinless son of a man on Calvary to die for me.’

The original line from the musical is: ‘What is a legacy? It’s planting seeds in a garden you never get to see. I wrote some notes at the beginning of a song someone will sing for me, America, you great unfinished symphony, you sent for me.’

Other new lyrics included: ‘But I’m not afraid, my hope is in Jesus. If you could just give him a chance today, that would be enough.’

The team at Hamilton said they will be ‘discussing this matter with the parties behind this unauthorized production within the coming days once all facts are properly vetted.‘

‘We would like to thank our devoted fans for bringing this to our attention.‘