For the last four years the most important voice in America was largely absent from the discussion of how to tackle climate change.

The new president of the United States has signalled he will not be silent on the “existential threat” facing the world.

He has issued executive orders to cut oil, gas and coal emissions.

The orders aim to double energy production from offshore wind turbines in a bid to combat climate change – and target federal subsidies for oil and other fossil fuels.

Where Donald Trump offered a confused and baffling set of opinions on climate change – bouncing from labelling it a “hoax” to once calling it a “serious subject” – Mr Biden’s actions speak louder than words.

And tackling climate change will now be central to the whole of US government policy.

The executive actions Mr Biden signed at the White House represent the most ambitious US effort yet, squeezing the production of fossil fuels and embracing a future of renewable energy.

That he has chosen the former secretary of state John Kerry, the man who originally put America’s signature on the Paris Climate Accord, as the global face of the effort is symbolic of the level of intent. 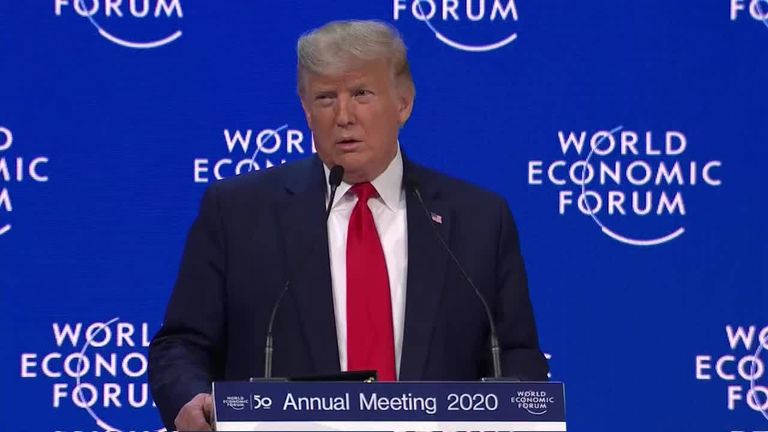 At a briefing moments before Mr Biden signed the executive actions, Mr Kerry was blunt: “The stakes on climate change just simply couldn’t be any higher than they are right now. It is existential.”

The sales pitch to the American people is that they will benefit. “We’re going to power our economy with clean energy. We’re going to do that in a way that will produce millions of American jobs that are going to be good paying,” said Gin McCarthy, Mr Biden’s new national climate adviser.

They counter those who say that thousands of jobs in fossil fuel industries are at risk with the prospect of transferring their skills into green sectors of the economy.

But the opposition to Mr Biden’s proposals will be real and significant, not least from within his own Democrat party and those who represent states where coal and oil are big parts of the economy.

Executive actions can only achieve so much that is not reversible, as Donald Trump has witnessed, whereas legislation offers the prospect of lasting change. In Congress though, the majorities are narrow, the vested interests are enormous.

Almost two-thirds of Americans believe climate change is a global emergency, according to a survey conducted by the United Nations Development Programme.

They also want action – and that is strong momentum for a president looking for change.