Days after what might be the most damaging wildfire in state history, residents are just beginning to make sense of the long road back and the extent of the damage.

The remnants of burned down homes in the aftermath of the Marshall fire in Louisville, Colo. Credit…Erin Schaff/The New York Times

By Charlie Brennan and Giulia Heyward

LOUISVILLE, Colo. — Kathe Perez can barely process what she lost in the incineration of the three-bedroom home she’s lived in for the past three decades.

“I haven’t slept for three nights,” she said on Sunday. “I can’t stop crying. I can’t talk. I feel in a daze. My soul is crushed.”

And yet, when she looks to the future, she sees only one option.

“I have high optimism,” she said. “Everyone says you can’t imagine this happening to you. But when it’s right in front of you, we’re built for this. You can only do the next thing. But first, rebuild it.”

Her home is one of more than two dozen in her neighborhood in Louisville, Colo., destroyed by the devastating Marshall fire, which consumed roughly 1,000 homes in suburban neighborhoods between Denver and Boulder on Thursday.

And after the flames, after charred homes were buried under snow on Saturday, people turned on Sunday to the daunting task of imagining the long road back to the life they took for granted before the fire. 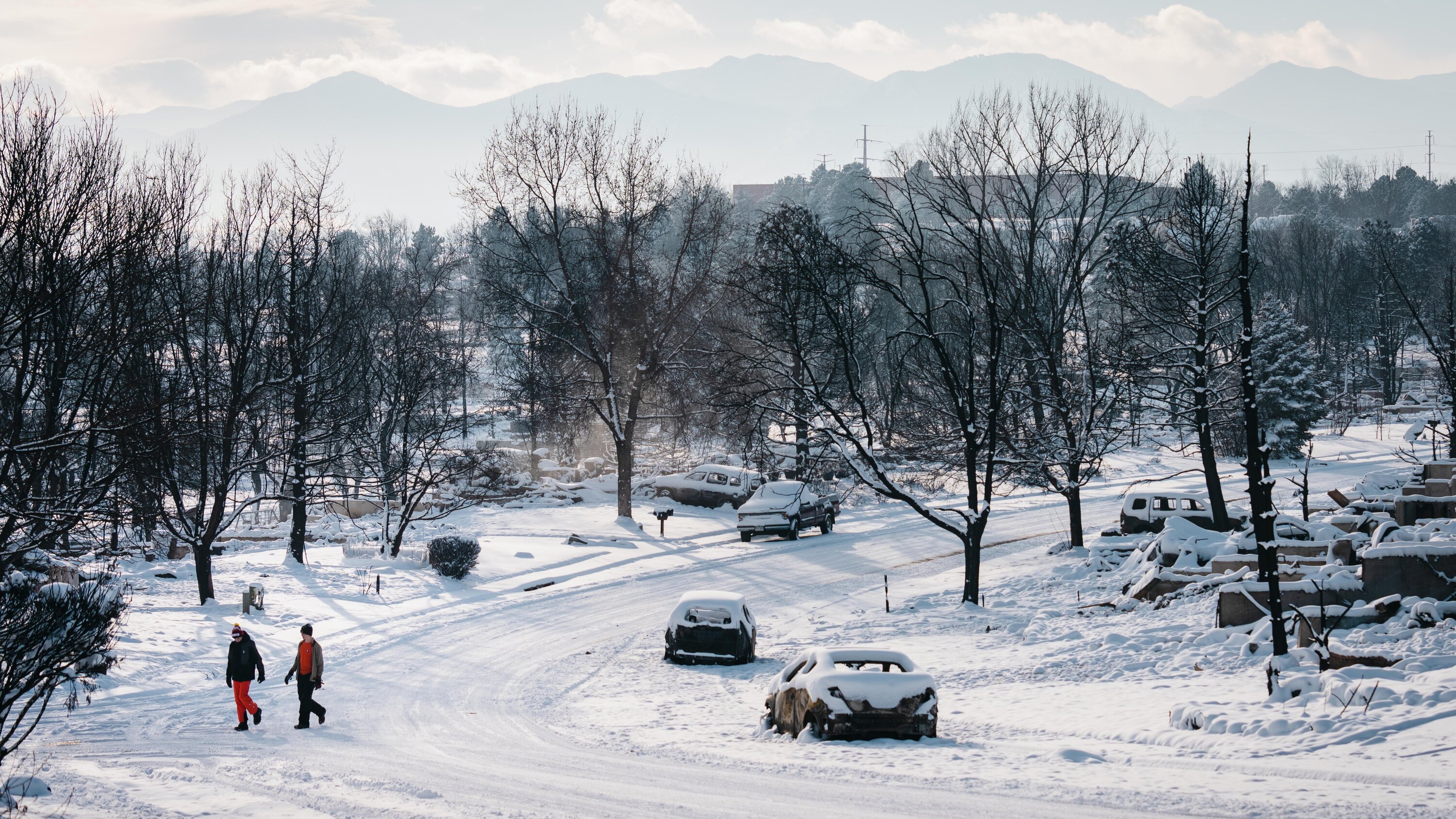 “Just a few days ago, you were celebrating Christmas at home, and hanging your stockings, and now home and hearth have been destroyed,” Colorado’s governor, Jared Polis, said at a news conference on Sunday. “It’s a shock.”