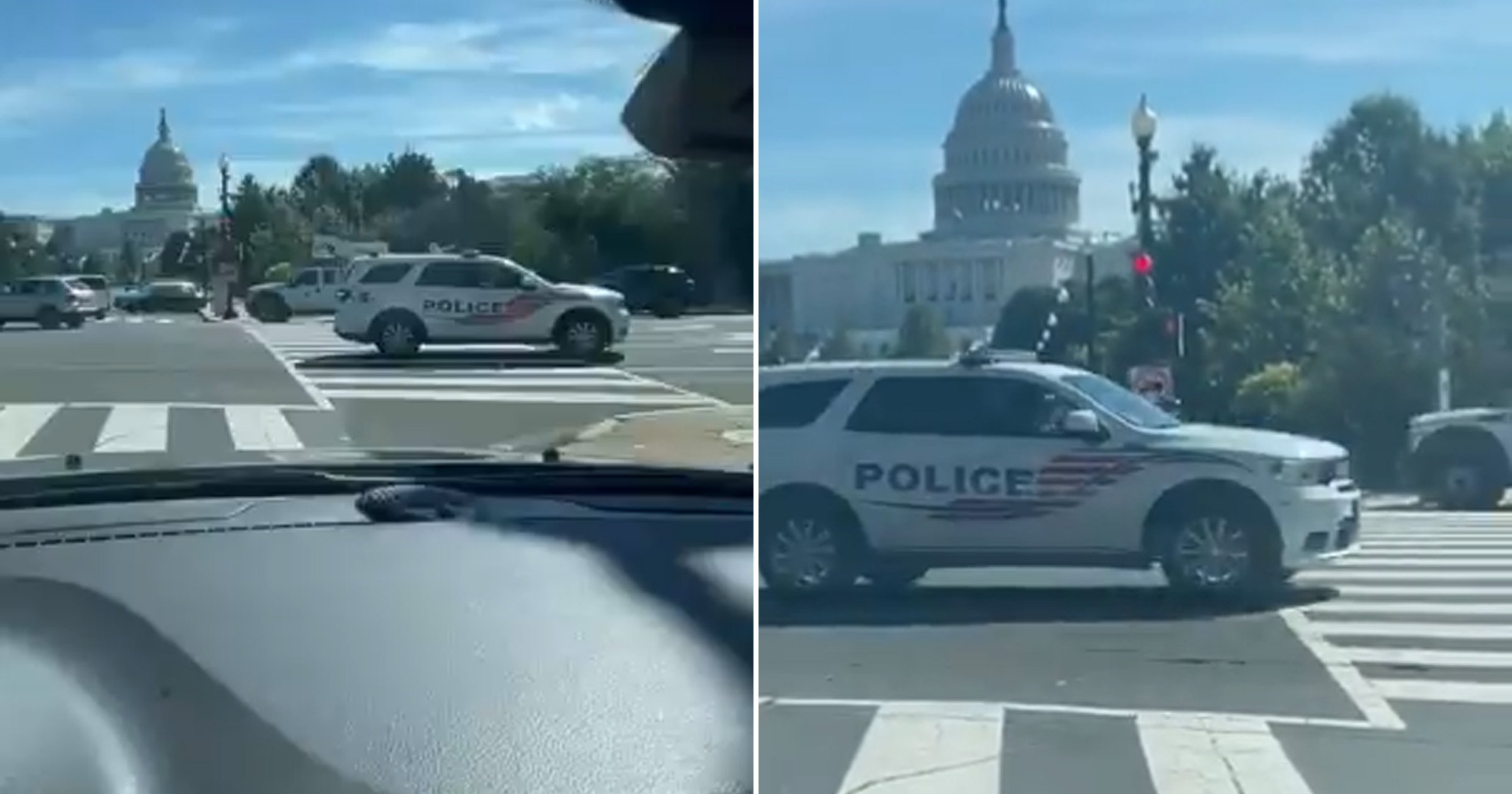 A US government building has been evacuated in Washington DC over fears a pickup truck that might be carrying an explosive was spotted nearby.

The truck was seen outside the Library of Congress on Capitol Hill on Thursday morning and police say they reason to believe it may be carrying an explosive device. The area around the building has subsequently been evacuated as officers swarm the area.

Capitol Police are leading the response and have said that officers received reports of a ‘suspicious vehicle near the Library of Congress’.

Investigators are at the scene and are working to determine whether the device was an operable explosive and whether the man in the truck was holding a detonator.

The incident comes months after a pipe bomb was left at the headquarters of the Democratic National Committee and the Republican National Committee in Washington, the day before thousands of pro-Trump rioters stormed the US Capitol in January.

Capitol Police have declared the incident an ‘active bomb threat investigation’ and have ordered people to avoid the area at all costs.

A bomb disposal team has been deployed to the scene and the surrounding area has been sealed off by police.