The lack of action – even as they close schools and limit the size of gatherings – has frustrated some health experts. 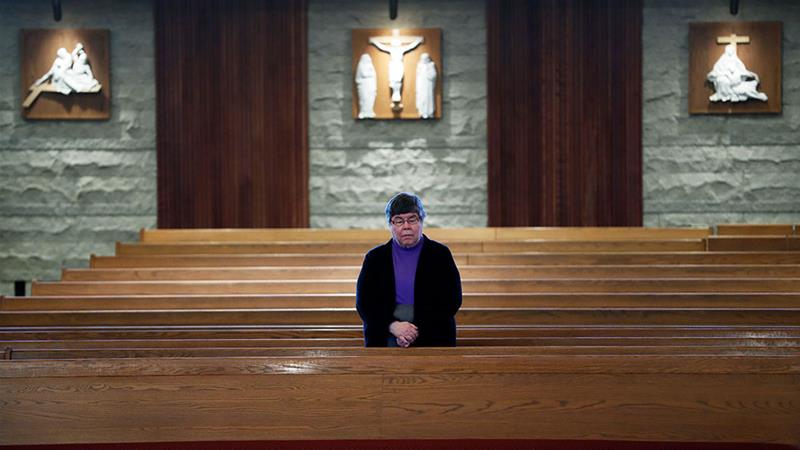 Even as most Americans are under orders from their governor to stay at home to slow the spread of the coronavirus, leaders in a handful of states have steadfastly refused to take that action, arguing it is unneeded and could be harmful.

Nine governors have refused to issue statewide mandates that people stay at home, but local leaders have taken action in some of those states. North Dakota, Nebraska, Iowa and Arkansas are the only states where no one is under a stay-at-home order.

The lack of action from those governors – even as they take other steps such as closing schools and limiting the size of gatherings – has frustrated health experts and left some residents puzzled.

“If social distancing manoeuvres are going to work, they’re most likely going to work if you do them early,” said Arthur L Reingold, a professor and infectious disease expert at the University of California-Berkeley. “The longer you wait, the harder it is for them to have a substantial impact on transmission of the virus.”

That also has been the message of Dr Anthony Fauci, the nation’s top infectious disease expert, who has said all states should have statewide orders that people remain at home.

Fauci on Monday credited the governors of Nebraska and Iowa for what steps they have taken to slow the virus, but David Leeson, a retiree in Winterset, Iowa, said he cannot understand why restrictions that make sense in most of the country have not been imposed in his home state.

“I think it’s idiotic,” Leeson said. “The only way this is going to work is to have every state under the same rules.”

Nearly 305 million people live in the 41 states or Washington, DC, which mandate people stay at home, compared with fewer than nine million in the states without such mandatory orders. Enforcement of the rules, however, varies.

All of the states without statewide or local orders are in the central US. Each has a Republican governor, and while they all have hundreds of coronavirus cases and some deaths, the numbers are significantly less than the hardest-hit areas.

The reasons behind their decisions vary.

Even as Iowa’s coronavirus cases have grown to more than 1,000 with 26 deaths and the state’s medical board has recommended a stay-at-home order, Iowa Governor Kim Reynolds maintains that demanding people not leave their homes would threaten their mental health.

“We are a connected community. There’s just that side of it as well,” Reynolds said. “In addition to suicides and domestic abuse, there are a lot of downsides to it as well.”

At the same time, Reynolds has closed schools and ordered the closure of most retail establishments other than grocery stores and gas stations. She argues her moves match or exceed most states.

Here’s the latest on COVID-19 in Iowa from @gazettedotcom as of Monday, April 6.

78 more Iowans have tested positive for the virus on Monday. Three Iowans have died, including one Linn County resident and two from Tama County, via @rodboshart: https://t.co/M3uFsvKcTD

North Dakota Governor Doug Burgum noted the rural nature of his state and voiced scepticism that a stay-at-home order was needed.

For Arkansas Governor Asa Hutchinson, his targeted actions to slow the virus are intended to protect the thousands of people who would otherwise lose their jobs, including employees at clothing stores that have remained open.

“People are making their own decision to stay home, and that’s exactly what they should be doing, unless there’s an absolute necessity to get out,” Hutchinson said last week.

Nebraska Governor Pete Ricketts, who has banned gatherings of more than 10 people, speculated that many residents might eventually ignore tougher restrictions.

“What we don’t want is to have people start this too early, and then they get tired and start breaking the ban,” Ricketts said.

The governors’ reasoning doesn’t sit well with some residents.

“Not only as a nurse, but as a father of two and a husband, I resent the attitude coming from our governor’s office of ‘It’s just not bad enough yet,'” said Ryan Mauk, a registered nurse who works with intensive care patients in Fargo, North Dakota, and who says he continues to see people gathering in groups. “It’s bad enough. And it’s only going to get worse unless we act.” 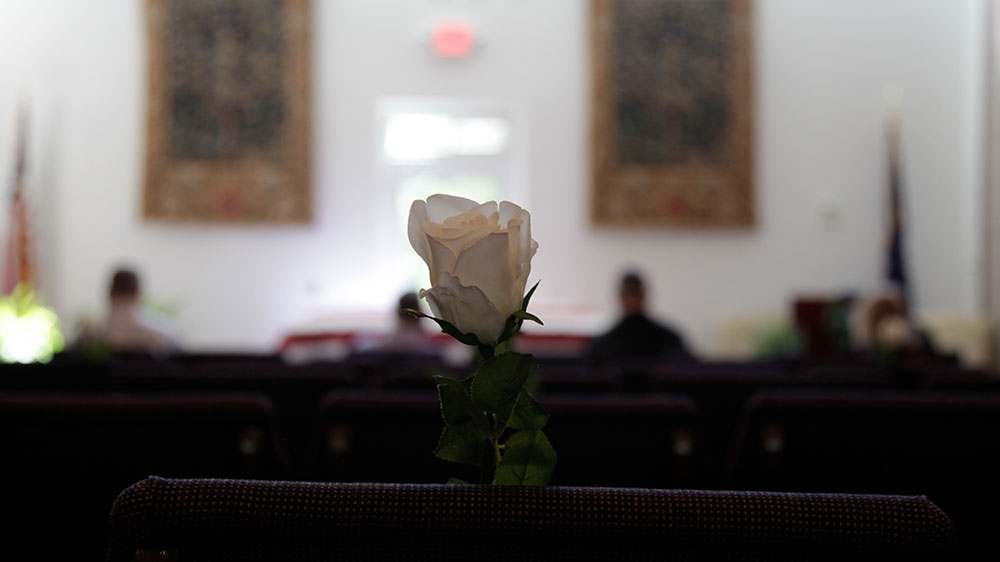 In Utah, Wyoming, South Carolina and Oklahoma, where governors have declined to issue mandatory statewide stay-at-home orders, some local officials have taken it upon themselves to direct people to stay home.

In South Dakota, Governor Kristi Noem issued a limited stay-at-home mandate that applies only to people in the two hardest-hit counties who are older than 65 or who have chronic health conditions.

Noem’s action Monday came amid criticism that she has not done enough, including an online petition started by Amy Taylor, a Sioux Falls nurse.

“My fear is that we’re going to wait until it’s too late,” Taylor said.