The new highly infectious variant of COVID-19 first discovered in the UK has now been detected in southern California, according to the state’s governor.

Gavin Newsom declared that the more transmissible version of the coronavirus had reached the US western coast on Wednesday, a day after the first case was documented in Colorado.

Governor Newsom confirmed the finding at the start of an online discussion about the COVID-19 pandemic alongside Dr Anthony Fauci, one of the country’s leading experts.

Dr Fauci said he was “not surprised” that the new variant had been detected in America. 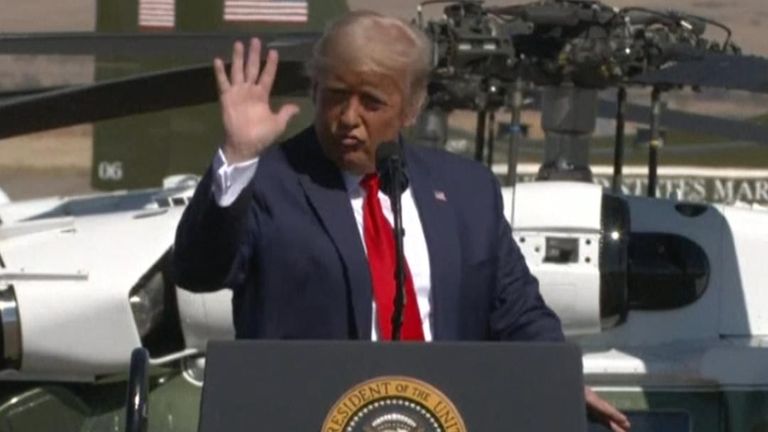 “I don’t think Californians should think that this is odd. It’s to be expected,” he said, before adding that he expected additional cases to surface in other states.

It follows the first variant case in the US being announced by Colorado Governor Jared Polis earlier this week.

Governor Polis said it affected a National Guard soldier in his 20s who had been assigned to help deal with a coronavirus outbreak at a nursing home in semi-rural area.

California’s governor did not give any details about whom the state’s case affected. 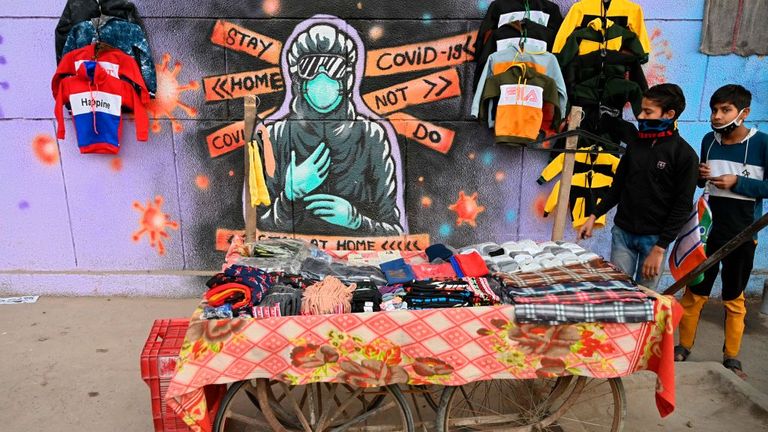 According to Dr Greg Armstrong, who directs genetic sequencing at the US Centres for Disease Control and Prevention (CDC), suspicious samples from the states of Massachusetts and Delaware are also being analysed.

Dr Armstrong said the CDC is working with a national lab that gets samples from around the country to broaden the search for the variant with its first results expected within days.

Scientists believe the variant, first discovered in the UK as a result of genomic sequencing, is 70% more contagious but not more severe in symptoms.

It has now been detected across Europe, as well as in Australia, Canada, India, and Japan, among other countries.

Although it is not expected to be any more resistant to vaccines, the increase in transmission means it could lead to a surge in patients in hospitals, potentially overwhelming healthcare services.

This is the case in the UK where there are rising numbers of people going into hospital with COVID-19, especially in the South East and London where the new variant is making up the majority of cases.