Top health officials tested Chris Cuomo, the governor’s brother, when testing was not widely available, two people with knowledge of the matter said. 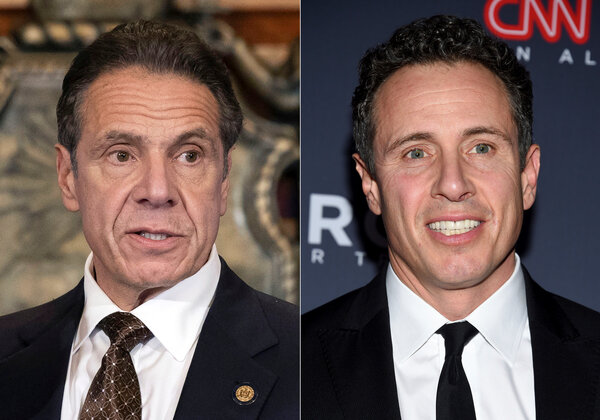 Gov. Andrew M. Cuomo’s administration arranged special access to government-run coronavirus testing for members of his family and other influential people as the pandemic descended on New York last year, according to two people with direct knowledge of the matter.

The move to make testing of people closely tied to Mr. Cuomo a priority was carried out by high-ranking state health officials, one of the people said. It came as the seriousness of the virus was still becoming clear to the broader public and testing was not widely available to most people.

Among those who benefited from the special treatment was the governor’s brother, the CNN anchor Chris Cuomo, and his family, who were tested several times in the pandemic’s early phase, this person said. The governor’s mother, Matilda Cuomo, and at least one of his sisters were also able to take advantage of the state-administered tests, the two people said.