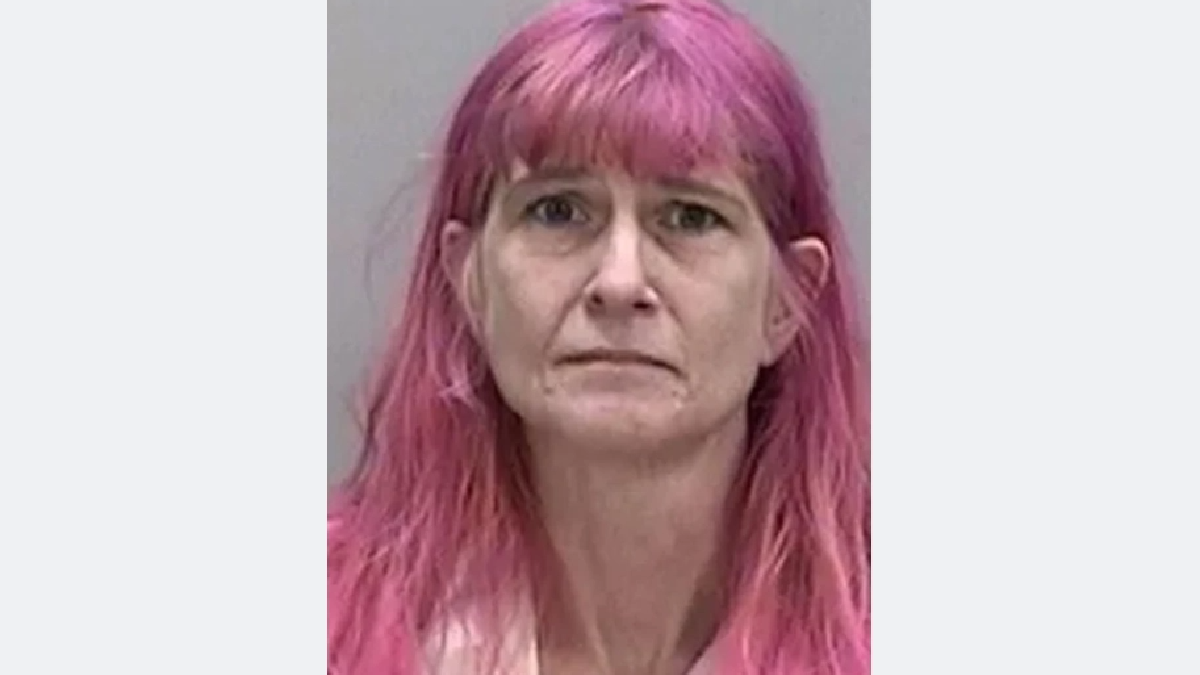 A woman has been accused of burying her mother’s corpse in the family’s back garden in a bid to conceal her death.

Melissa Lockhard, 43, was arrested after allegedly digging a hole in her yard in Richmond County, Georgia, and burying her 67-year-old mother, Miriam Lockhart, under the dirt.

Miriam’s remains were discovered by detectives on June 3, reports WFXG, after police learned of a death at the home.

Upon arrival, police found Melissa with a broken knee, the outlet said, as well as a freshly dug grave in the rear of the property.

The daughter was hospitalized and after digging up the grave, cops found Miriam’s dead body.

During an interview with police Melissa is said to have admitted to burying her mom in the backyard after finding her dead in bed sometime between May 31 and June 1.

The daughter also reportedly explained she did so because she did not want her mother taken away from her, or to be subjected to an autopsy.

Melissa was charged with concealing a death while Miriam’s cause of death has yet to be determined.