A former police officer who fatally shot a black motorist during a traffic stop in Minnesota will be charged with second-degree manslaughter, a prosecutor has said.

The incident, which saw Daunte Wright, 20, die, unfolded on Sunday just over 10 miles from where George Floyd died last year.

Kim Potter, the officer who fired the shot, resigned after 26 in the police, as has police chief Tim Gannon. 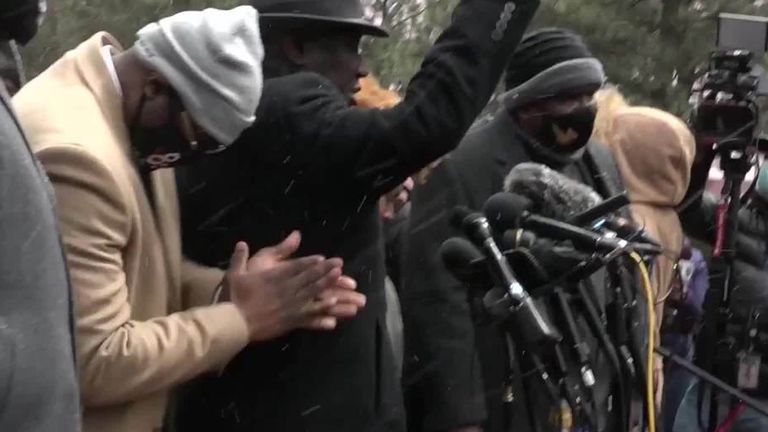 The city of Minnesota is currently experiencing a period of high tension as Derek Chauvin stands trial for the murder of Mr Floyd.

Following Mr Wright’s death, there were days of protests in the Brooklyn Center area of Minneapolis.

Potter will be charged with second-degree manslaughter, and is facing up to 10 years in prison if convicted.

The body camera footage of the moment Mr Wright was shot was released by Mr Gannon.

It shows Potter approaching Mr Wright as he was being arrested by another officer for an outstanding warrant.

Police say that the 20-year-old was initially pulled over for having expired number plates. Protesters and Mr Wright’s family have rubbished the explanation given by Mr Gannon, who said he believed that Potter drew the firearm while trying to get her Taser out.

They say there’s no excuse for the shooting and the incident shows how the justice system is unbalanced against black people.