Sinema becomes Arizona’s first Democratic US senator since 1994 and cements it as a swing state. 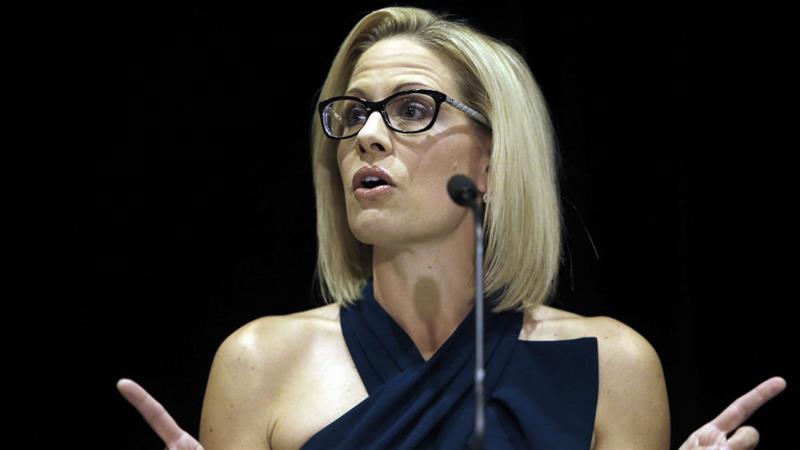 Democrat Kyrsten Sinema won Arizona’s open US Senate seat in a race that was among the most closely watched in the nation.

Sinema beat Republican Martha McSally – a former Air Force pilot who embraced President Donald Trump after opposing him during the 2016 elections – in the battle to replace GOP Senator Jeff Flake.

The three-term congresswoman won after a slow vote count that dragged on for nearly a week after voters went to the polls on November 6. She becomes Arizona’s first Democratic US senator since 1994.

Her win cemented Arizona as a swing state after years of Republican dominance.

Sinema portrayed herself as a moderate who works across the aisle to get things done.

McSally had claimed that Sinema’s anti-war protests 15 years ago disqualified her and said one protest amounted to what she called “treason”.

But during her six years in Congress, Sinema built one of most centrist records in the Democratic caucus, and she voted for bills backed by Trump more than 60 percent of the time. She backed legislation increasing penalties against people in the country illegally who commit crimes.

Sinema, 42, has a law degree, worked as a social worker and was a political activist in her 20s, running as an independent Green Party candidate for the Arizona House. She then became a Democrat and served several terms in the state Legislature.

McSally, 52, was the first female Air Force pilot to fly in combat, flying A-10 attack jets. She also was the first woman to command a fighter squadron. 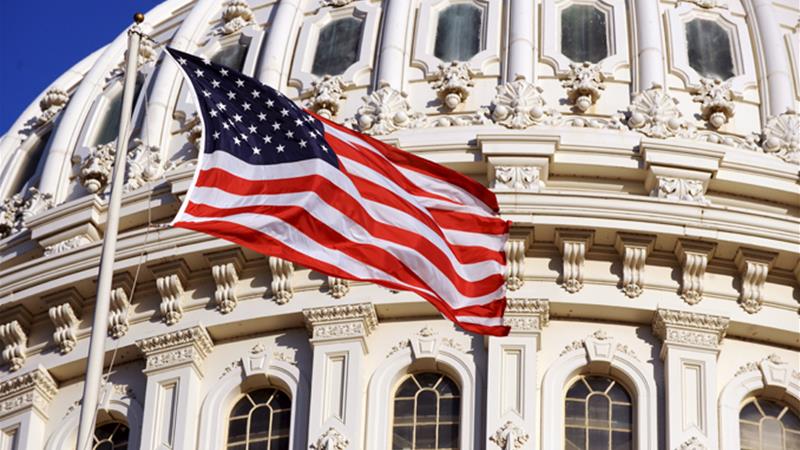 US midterms: a town hall debate