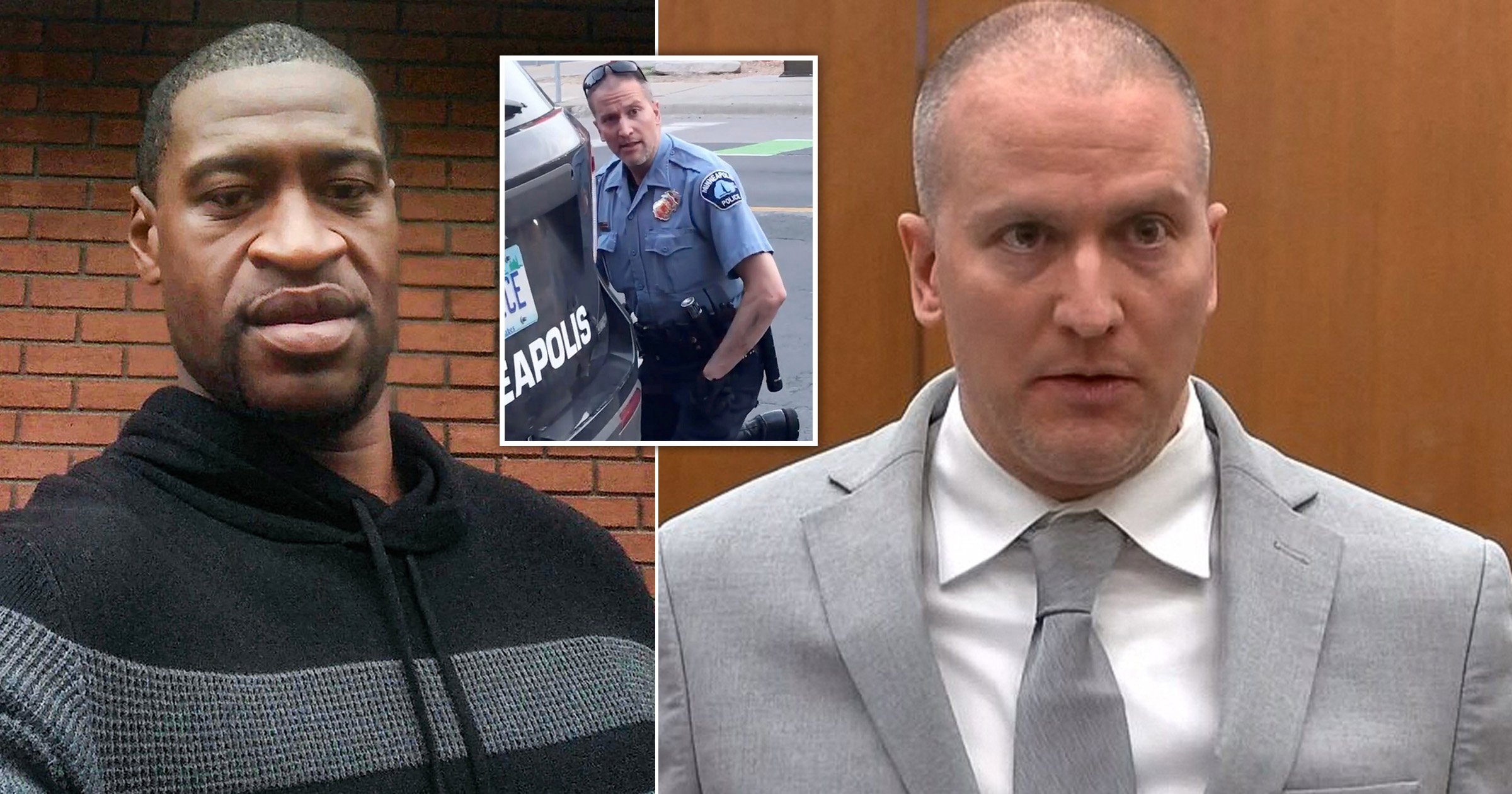 Former Minneapolis police officer Derek Chauvin, who was convicted of murdering George Floyd, has pleaded not guilty to federal charges alleging he used unreasonable force on a 14-year-old boy.

He appeared by video from what looked like a conference room inside Minnesota’s maximum security prison in Oak Park Heights, where he is serving a 22 1/2-year sentence for Floyd’s 2020 death.

The two-count indictment concerning Chauvin’s alleged handling of a Minneapolis boy in September 2017 is separate from the Floyd case that sparked nationwide protests and garnered international attention.

Chauvin was indicted earlier this year on federal civil rights charges in the incident involving him and two other cops who responded to a call claiming the boy assaulted his mother.

The first count of the 2017 indictment said that Chauvin ‘held the teenager by the throat and struck the teenager multiple times in the head with a flashlight’, the Department of Justice stated at the time.

According to the second count, Chauvin ‘held his knee on the neck and the upper back of the teenager even after the teenager was lying prone, handcuffed, and unresisting, also resulting in bodily injury’.

Chauvin willfully deprived the boy’s ‘constitutional right to be free from the use of unreasonable force by a police officer’, the Justice Department said in the statement at the time.

The allegations are more violent in nature than what Chauvin indicated in his police report. Chauvin wrote that the 240-pound teenage boy resisted arrest and that he ‘used body weight to pin (him) to the floor’, Fox 9 reported.

Bystander cell phone video showed Chauvin kneeling on Floyd’s neck for more than 9 minutes as the 46-year-old black man was handcuffed on the ground crying, ‘I can’t breathe’.