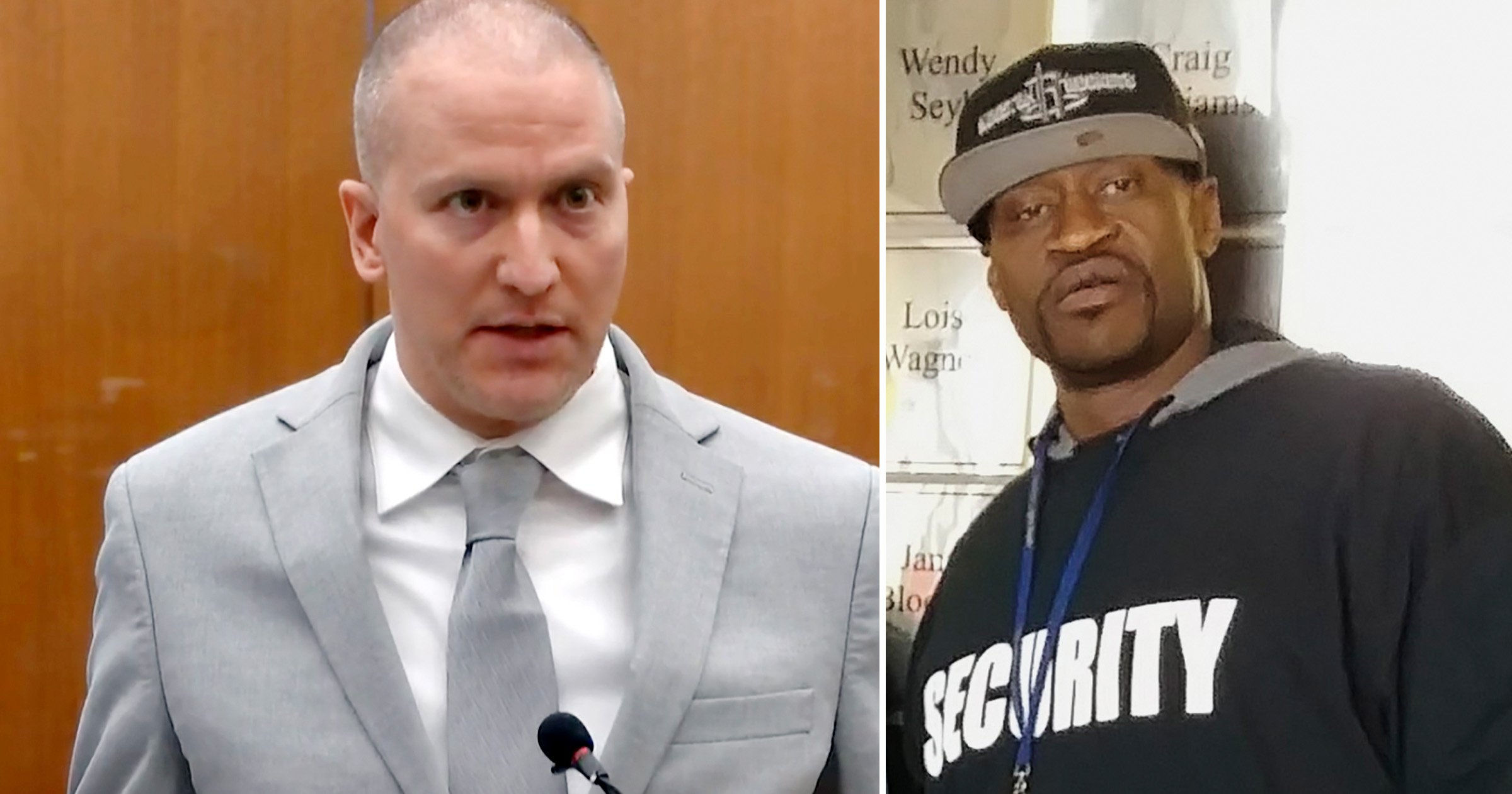 While handing down Chauvin’s sentence on Thursday afternoon, US District Judge Paul Magnuson said: ‘For your actions, you must be held accountable.’

Chauvin, 46, as part of a plea deal in December admitted that he violated Floyd’s civil rights by kneeling on his neck and back. His plea carried a 20 to 25-year sentence, and prosecutors argued that his actions were uncalled for and cold-blooded and that he should receive the full amount.

Magnuson took seven months off of the 21-year sentence for time that Chauvin already served for his murder and manslaughter conviction in state court last year. Chauvin was sentenced to 22 1/2 years in June 2021, and will serve the state and his new federal sentence concurrently in federal prison.